There is a growing problem for men and emotional affairs.

Emotional affairs (EA) is more than a state of being “Just friends.” It can be an elusive and subjective experience for men, especially in the workplace.

Emotional affairs are a common problem that we often work on in our intensive marriage retreats. New research has helped marriage therapists to understand men and emotional affairs; how they begin, gain traction, and build momentum.

Emotional affairs are friendships that willingly harness the strong headwinds of sexual attraction. They eventually sweep away appropriate relational boundaries and transparency.

Research has helped clinicians to understand men and emotional affairs, and how clinicians trained in science-based couples therapy can help couples to heal. 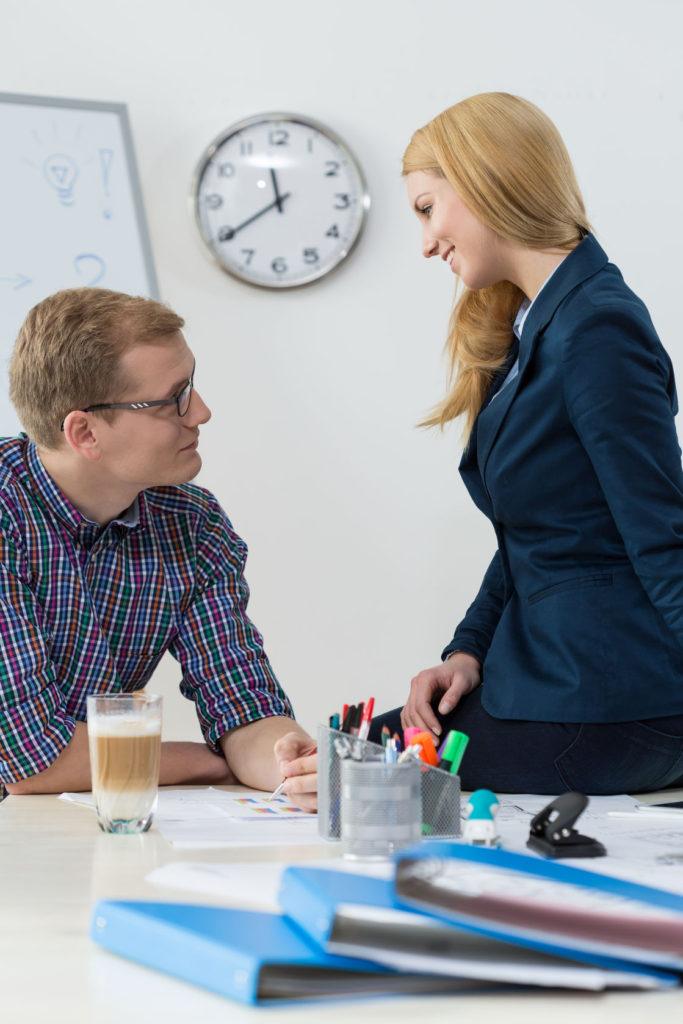 Why Men Have Emotional Affairs

Here is how emotional affairs start.

Your EA partner may begin to complain about her husband. You listen gallantly and sympathetically. She compliments you on what a “good listener” you are and continues to lavish you with praise.

You continue to listen even more sympathetically to her tales of woe. Eventually, perhaps out of a sense of self-consciousness, the need for reciprocity kicks in. Or she calls attention to the imbalance of the relationship.

“And what about you?” she asks.

Gradually, you find yourself complaining about your life…and maybe even your wife. Your co-worker shows increasing levels of kindness and understanding.

This pattern of self-disclosure and mutual support continues to deepen over time.

Then you begin to notice an emotional shift.

You start to look forward to seeing your EA partner at work. They eventually inhabit your heart and monopolize your attention.

You compare and contrast. You fantasize. Eventually, you show increased impatience and annoyance to your wife.

The pattern of men and emotional affairs is now well underway. It is like a riptide, pulling you away from your spouse with great emotional force. Married men who have emotional affairs often slide more often than decide to have an affair.

The Epidemic of Men and Emotional Affairs

Research from the American Association for Marriage and Family Therapy (AAMFT) reveals the extent of the problem. About 45% of men have reported being drawn into an emotional affair at some point.

Unless it is admitted, the vast majority of emotional affairs are never disclosed. Men are quick to hide behind the “I did not have sex with that woman” defense. Emotional infidelity does not register as cheating with men because of the lack of consummation.

Paradoxically, in a recent survey, 88% of women reported that they were far more concerned about their husband being emotionally unfaithful than just having sex outside the marriage.

That’s twice as high as men who were asked the same question. So it’s not just defensiveness on the part of men. This is a clear gender difference. when it comes to the issue of emotional cheating, There is a difference between men and women. Women care more about the issue of men and emotional affairs.

Men are vulnerable because they do not recognize the warning signs of boundary violations. Married men who have emotional affairs also tend to be more comfortable wandering alone in the garden of their own private thoughts and fantasies.

Men are often unprepared for emotional affairs. They do not understand the risks. A recent study shows that 68% of married men who have emotional affairs never thought it could happen to them. And almost all men who rely on an emotional connection with a co-worker wish that they hadn’t. 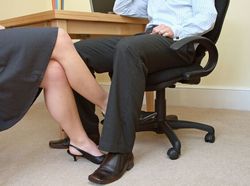 It’s a popular and inaccurate notion, (especially among poorly trained all-purpose-therapists), that an emotional affair is clear and compelling evidence of a serious underlying deficit in your relationship.

Research shows that while this notion might feel obvious, the truth, (as are many truths in research-driven couples therapy), is far more complex and counter-intuitive.

Contrary to popular belief, relationship health is not a reliable determining factor with men and emotional affairs. Why do married men have emotional affairs? Men often get drawn into workplace affairs because they become addicted to the approval and validation they feel from their affair partner.  It’s an emotional slide that is as subtle as it is incremental.

Many men who describe themselves as “happily married” slide into an emotional connection with a co-worker that crosses the line. The issue of men and emotional affairs is more elusive than most couples realize.

Guilty For Having the Affair vs the Impact of Having it

But as Esther Perel points out, there is a difference between feeling guilty for how your partner has been impacted by learning about your emotional affair, versus your guilt for having the affair itself.

And a surprisingly low 12% of men reported that their EA partner was more physically attractive than their spouse. Only 8% of men say that their primary motivation for pursuing an emotional affair was sexual dissatisfaction.

Recent research on men and emotional affairs is clear on this point. While marital dissatisfaction clearly can play a role, there is a lot more going on here than just an “unhappy” marriage.

New thinkers such as Esther Perel are helping to expand our paradigms about the dynamics of emotional intimacy. I think people not only have feelings for their affair partner…they also fall in love with the person they believe they are becoming with their affair partner.

They feel more alive. They feel more attractive. These feelings become addictive… and the problem is that they can be experienced at work every day, or with the click of a button through social media. 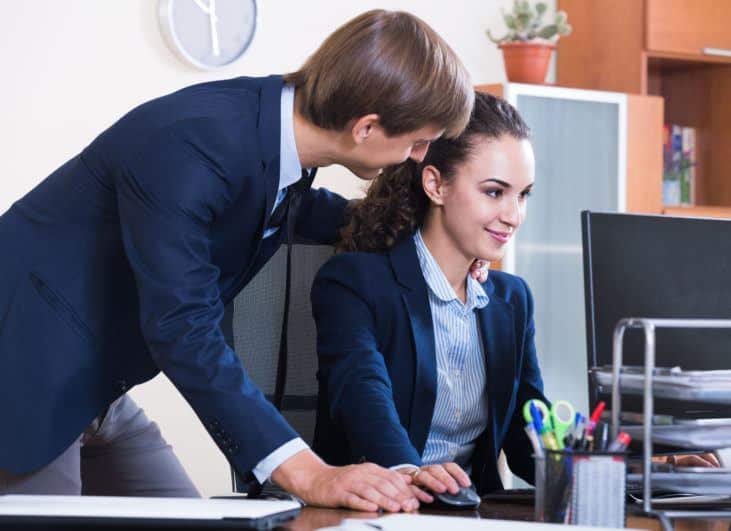 Risk Factors… Character or a Sense of Entitlement?

It might not be popular to express this opinion, but I also wonder if the epidemic of emotional affairs might sometimes involve a crisis of identity, or character and maturity.

Affairs are often more about sharing intimate feelings as well as sexual attraction.

Evolutionary psychology describes how ambiguity and unavailability tend to feed and sharpen desire.

Research shows that couples under the age of 30 are at the greatest risk of falling into an emotional or sexual affair.

Research has also shown an economic correlation to emotional affairs.

Regardless of gender, the more money a partner brings home in relation to their spouse, the more likely they are to engage in an emotional affair.

Paradoxically, the reverse is also true for men. The more they lag behind, or outstrip their wife’s income, the greater the chance on infidelity. But when their incomes are roughly equal, the likelihood of infidelity declines.

The problem of men and emotional affairs is a sign of the times. The more gender-integrated a workplace becomes, the greater the risk of emotional infidelity.

What is needed is a more sophisticated understanding of how inappropriate emotional bonds form, and why boundaries in the workplace are so vitally important.

Do You Need to Heal from an Emotional Affair? Complete an Online Assessment

Schedule Your State of the Union Today

9 Essential Pathways to Rebuilding Trust With Your Betrayed Spouse

Previous Post Why are Couples Retreats Powerful? Next Post Symptoms of Childhood Trauma in Adulthood and It’s Impact on Marriage