Emotional Abuse Therapy: Working with the Couple for Change

A Working Definition of Emotional Abuse

Emotional abuse therapy is not the same thing as domestic violence therapy. I think of emotional abuse as a combination of two of the Four Horsemen (Contempt and Criticism) standing upon an aggressive foundation of chronically manipulative and controlling behaviors. It is the investment in control and domination that is the chief feature of emotional abuse.

The goal remains “control” of the partner, but the methods of intimidation are not physical, they’re psychological. Control is achieved by varying degrees of perpetual put-downs, chronic complaining, bullying, insults, and social ostracism. Mental intimidation is substituted for physical intimidation.

Who are the Perpetrators? 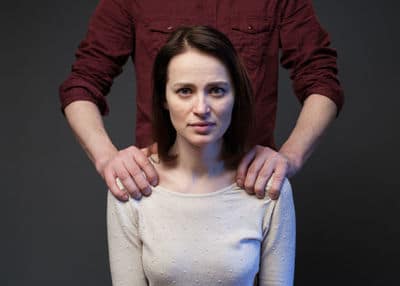 On the lower end of the continuum, it might be possible to do emotional abuse therapy in the context of science-based couples therapy.

This is threading a clinical needle. A good couples therapist will assess your relationship carefully and decide whether or not working with both of you at the same time is a good idea.

Emotional abuse therapy could be individual therapy for each of you. This might co-occur with couples therapy, but not necessarily.

Some Therapists Miss It Entirely

Missing a pattern of emotional abuse is a real pitfall for those not training in science-based couples therapy. If you don’t know the research, you run the risk of being limited, as usual, by blinders of cultural expectations and beliefs.

For example, when you think of emotional abuse in a marriage what do you imagine? Chances are you are thinking about a husband who bullies and controls his wife. Here is yet another example of what you expect is not always the case. 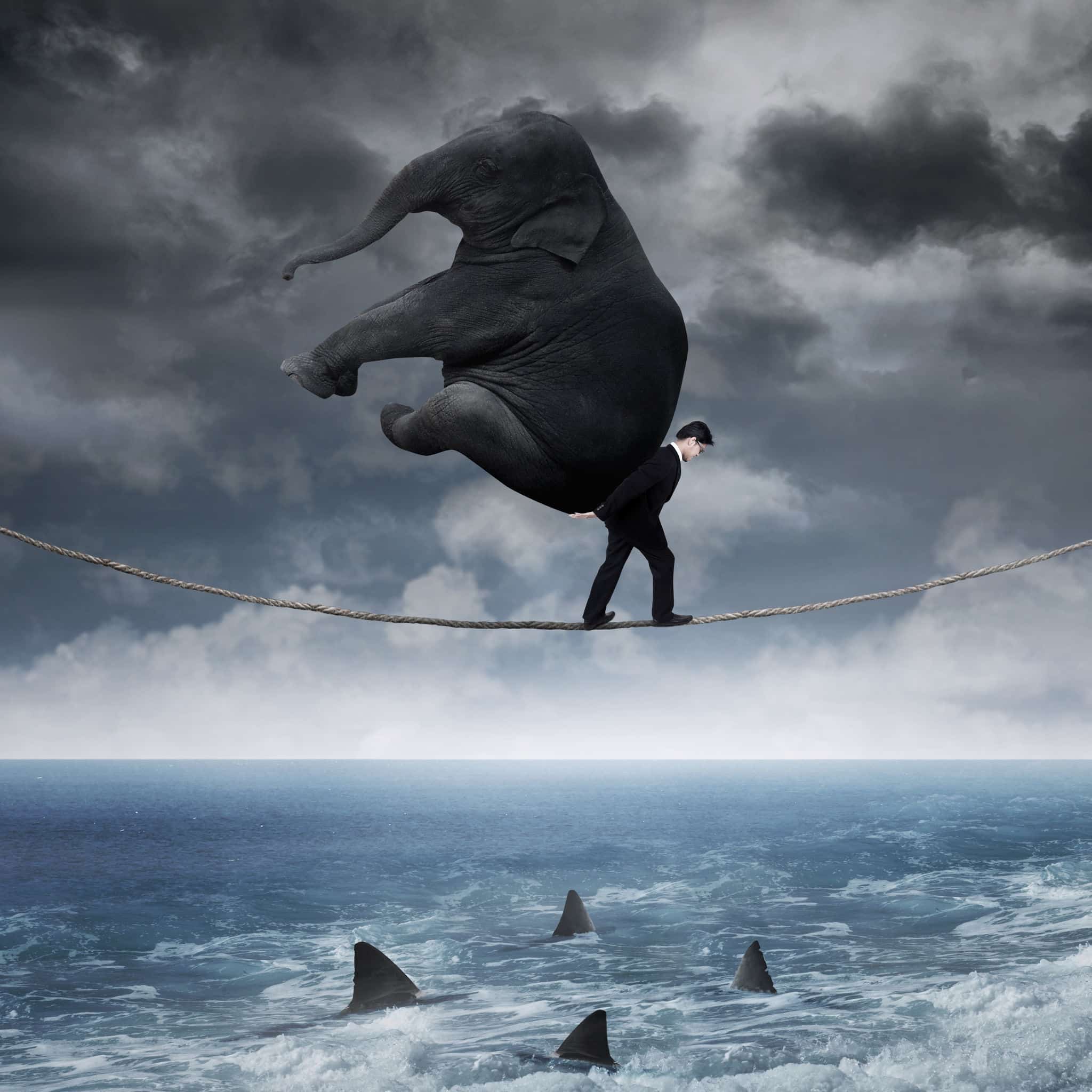 Why Do Some Therapists Fail at Emotional Abuse Therapy?

But clinicians can’t be effective at emotional abuse therapy if they don’t believe it exists!

I once worked with a husband who was regrettably unable to get to his wife’s hospital bed because he was traveling on business. She became unexpectedly ill, and he returned home as quickly as possible.

But twenty years later, she was still in a sputtering rage, belittling and insulting him for his failure to be by her side.

She insisted that his love for her was a fraud. She regularly compared him unfavorably to her high school sweetheart (“My deepest regret in life was marrying you instead of Harold.”)

She had also over the years, insulted and alienated his family. For example, she demanded that he not attend his sister’s funeral (“why should you be there for her when you were never there for me?”).

Their previous therapist had made their already faltering marriage much worse. The therapist legitimized the wife’s baseline inconsolability as a profound attachment injury and a “lingering trauma.” What nonsense.

Unfortunately, this amateur therapist failed to perceive that the husband had endured emotional and verbal abuse for two decades. Over four years of “therapy,” his wife gallingly took him to task for his “insensitivity.”

I’m not saying this wife did not feel some degree of an attachment injury. In working with her, I am confident that she did. But science-based therapy would have clarified the importance of childhood attachment injuries early on. It might have saved them both years of pain and disconnection.

I encouraged her to connect the dots to her unresolved family of origin attachment injuries. Offending from the victim position is a client stance which some therapist neglect to identify, engage with, and clinically confront. Competent emotional abuse therapy recognizes that traumatized spouses with less power still have the potential to behave in emotionally abusive ways.

How Do You Assess for Emotional Abuse?

Dr. John Gottman and his mentor, Dr. Neil Jacobsen, conducted extensive research into Emotional Abuse and Domestic Violence. They created a 27 question survey that provides a clinical assessment for a pattern of emotional abuse.

This is one of the great benefits of scientific instruments such as those found in our Big Big Book.

If a therapist doesn’t have sufficient training to assess what is going on clinically, they can make an already tense situation much worse.

How to Score this Test for Emotional Abuse

There are four possible answers to each of the following questions; 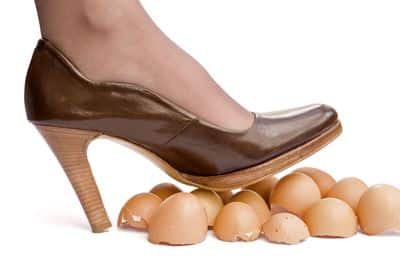 Total your points for your score. 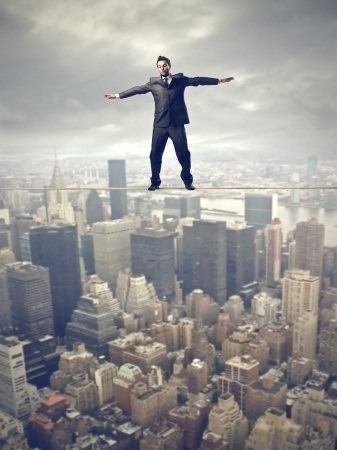 As I mentioned previously, emotional abuse occurs on a continuum. At the lower end of the scale, perpetrators who are motivated to change their abusive behavior can respond well to science-based couples therapy.

Sometimes individual emotional abuse therapy is a necessary adjunct to help turn things around. But Gottman’s research indicated that the most severe cases of emotional and verbal abuse are profoundly resistant to change. 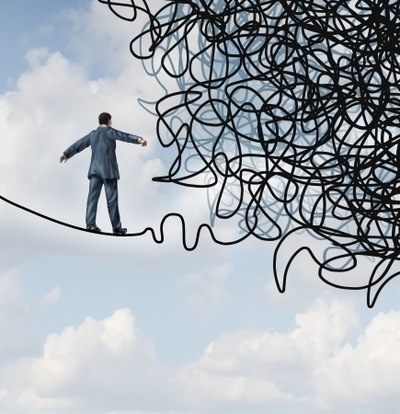 What if Your Partner is Not Invested in Changing?

If your partner is emotionally abusive in your marriage and isn’t invested in changing, self-care is your best move.

Put Your Own Needs First. Stop worrying about placating or pleasing your abusive partner. Take care of yourself first. Resist their attempts to bully or guilt-trip you.

Establish Loud and Clear Boundaries. Tell your abusive spouse that (s)he will not influence you by insults, screaming, name-calling, etc. If the verbal abuse persists, let them know in clear and definite terms that is is a deal-breaker for you. Leave the room immediately, and drive to a friend’s house or a hotel.

Withdraw. If your emotionally abusive spouse launches a verbal assault don’t engage, withdraw instead. Don’t attempt to fawn or placate. Stay silent and withdraw from the interaction asap.

Stop Trying to Persuade them to be Different.  Forget appeals to logic, reason, or their sense of fair play. You will only exhaust yourself. Your abusive partner has to have a felt sense that their emotionally abusive behaviors will no longer work.

They must come to understand why they habitually engage in chronic verbal abuse. A long dark night of the soul is in order. And you won’t help the situation by striving to redeem them. They first have to take a good hard look at themselves.

But Hopeful Spouse counseling with a trained science-based couples therapist can help you unpack these experiences. Emotional abuse therapy will keep your sanity, and work toward establishing more firm, healthy boundaries…whether you stay married to your abuser or not.

Do You Need Hopeful Spouse Counseling To Recover from Emotional Abuse?