Is Once a Cheater Always a Cheater True? What's the Science?

Is Once a Cheater Always a Cheater True? What’s the Science?

However, according to new research, prior infidelities can triple the chance of cheating with a current partner. 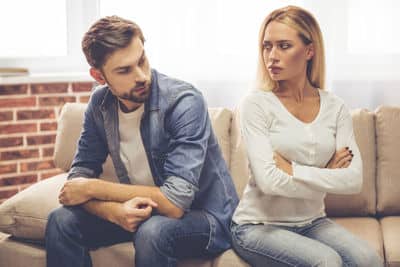 New research tells us that unmarried partners who were unfaithful are three times more likely to cheat in their next committed relationship. In other words, to be serial cheaters. This research didn’t focus on open relationships or emotional affairs.

The survey of 484 adults (unmarried) asked about their relationship history going back five years. Researchers explored whether participants had cheated on their current or previous significant other (and serial cheating), as well as the same information about their partner.

Almost 45% of the study subjects reported cheating in their previous relationship and 44% in their current relationship. In addition, almost one-third said that they had known that their spouse had been unfaithful in the past. Researchers also reported that both men and women were equally likely to report cheating and being cheated on.

Once a Cheater Always a Cheater…Once Burned Twice Shy?

Those who have been cheated on previously were particularly vigilant for the signs it was happening again. They are four times more likely to suspect their current partner. An important fact for relationship therapists to keep in mind. But a curious distinction was that the subjects who had cheated were no more likely to be suspicious of their current partner than those who hadn’t. Unless they already had proof.

Dr. Knopp said about his research:

Is The Phrase Once a Cheater Always a Cheater True?

I’d like to contrast this piece of research with another more critical study which highlights the importance of any discussion of marital status and infidelity.

Pepper Schwartz and Philip Blumstein studied over 12,000 straight and gay cohabitating couples and compared them to married people. Couples who are long-term cohabitators, they found, are not similar to couples who have been married for the same length of time.

Cohabitating men were less liable to stick around during any tough times, according to this research. As a whole, these men tended not to have their partner’s back. The research is not an indictment of all cohabitating couples. Just the long-term ones. 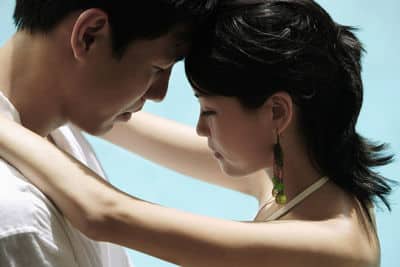 Trust and Commitment matter. So does managing inconsolability. These are the Twin-Tasks of Affair Recovery.

If you want to buy into the notion that if people cheat they always will cheat, you are likely to perceive your partner as forgivable.

Inconsolability blocks a couple’s ability to rebuild trust and for the hurt partner to learn how to trust again.Trust and commitment tend to put the brakes on infidelity.

It’s possible for a couple to heal and move past infidelity…but you need to rebuild trust and have a substantial commitment with mutually agreed upon interpersonal boundaries.

That implies that there was some level of trust and loyalty in the first place.

Once a Cheater Always a Cheater…Bottom Line

The answer is complex. But when couples have little or no trust or commitment from the get-go, it’s more likely. These couples experience the highest rates of infidelity.

Want to Improve Your Relationship?

The study was published in the journal Archives of Sexual Behavior (Knopp et al., 2017).

Previous Post How to Stop a Divorce: Learning to Stop the Breakup Next Post 8 Essential Guidelines to Marriage Arguments