The appearance of a new supernormal stimulus crowds out the attention available to the evolutionarily appropriate stimuli. At an alarming rate, pornography addicts prefer pixels to partners. New research indicates that ordinary partner sex is often of less interest for regular pornography users. Study after study now suggests that frequent use of pornography by one partner results in the couple to having far less partner sex, which steadily erodes marital satisfaction. 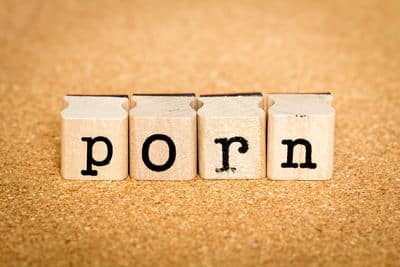 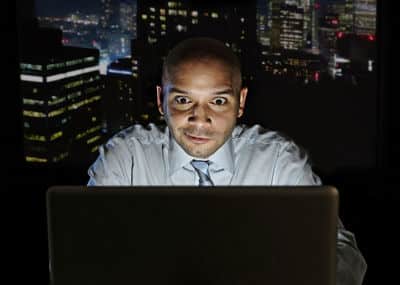 New research also suggests that chronic use of pornography steadily erodes relational trust, and a can be a “gateway behavior” to other forms of extra-marital sexual behavior which might contribute to a spiraling sexual addiction.

A 2007 study suggests that supernormal sexual stimulation can interfere with human pair bonding.  In this study, men who were exposed to many images of sexy females rated their life partners lower not only on attractiveness but also on intelligence and warmth! Also, after the experience of viewing pornography, viewers reported overall decreased satisfaction with their mate across a wide range of metrics. 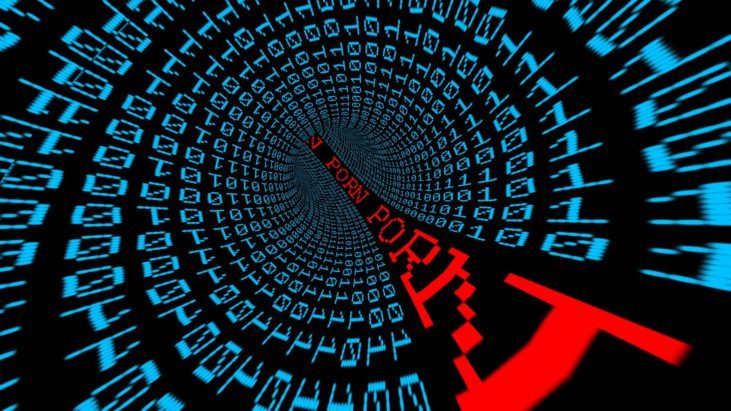 7 Things You Must Know About Sex Addiction and Couples Therapy

When Your Partner is a Sex Addict