Facebook Affairs are becoming a very hot topic in social science research. A new study by researchers at Indiana University found that Facebook users who are in ostensibly “committed” relationships sometimes use Facebook as a back-channel with potential replacement partners.

These “back-burner” partners are typically close friends or ex-partners. These relationships are kept on a digital “simmer-setting” ready to be warmed up if their current relationship cools down.

The Indiana researchers also discovered that while men on average have twice as many “simmer-setting” Facebook relationships as women, this behavior is widespread with both genders. Participants in the Indiana study revealed that at any given time, they had two Facebook relationships on the backburner, and occasionally cranked up the heat with sexual or romantic chat.

The research agency OnePoll described Facebook affairs in numbers so huge; it could only be described as an epidemic. This research suggests that as many as half of all women using Facebook have a back-burner beau if their current relationship fails to thrive.

We know that unhappily married women who cheat tend to rely on exit affairs, but this research is a bit hard to believe. Other research has shown that this is a growing trend, but I’m unconvinced that it has reached the level of a social norm. 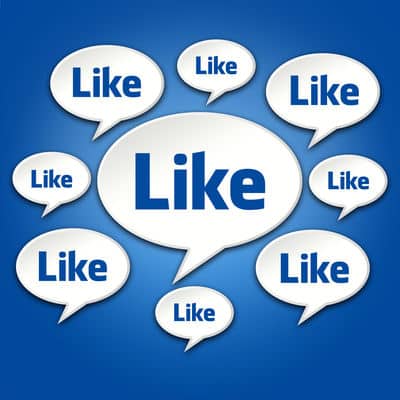 Facebook affairs are remote control infidelity in two senses of the word. Now for the first time in history, technology can automatically satisfy our curiosity. “Whatever became of my high-school boyfriend Joe?” is no longer a mystery.

You can probably find Joe in seconds…if he hasn’t already found you. Remote Control Infidelity is using social media to keep relational possibilities alive and percolating with potential. Research tells us that this trend is growing.

Remote Control Infidelity keeps relational possibilities alive and percolating with potential.  You not only satisfy your curiosity…you can act on it in a second.

Social media such as Text messaging apps and Smartphone pings often expose partners who are cheating. And Facebook is a growing venue for exposing infidelity. We have had some clients who told us that they didn’t know that Facebook tracks all their activities on the site.

Often the hurt partner is overwhelmed, burdened with the full internet history of their spouse’s affair in explicit detail. This is hard on their nervous system and may complicate the process of healing. The more triggers are afflicting the hurt partner, the more complicated the affair recovery.

How Important are Facebook Affairs and Social Media in Modern Infidelity?

The compelling feature of Facebook affairs is that they facilitate different kinds of infidelity. 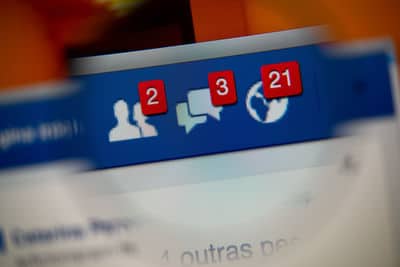 Facebook Affairs, Impulse Control and the Power of the Imagination

Facebook facilitates unfaithfulness. It enables infidelity on your Smartphone in a second. People often slide into a Facebook Affair without actually planning to do so. And Facebook offers a false sense of security. Because you can chat and delete your messages, it seems that you are quite able to cover up all evidence of your cheating.

Research tells us that people who aren’t friends with their partners on Facebook, and those who have partners without Facebook accounts feel safe in their Facebook infidelities.

A recent study suggests that a tendency toward Facebook Affairs might be the result of a genetic mutation. If you like to gamble, drink, and watch horror movies, you might just have the kind of nervous system that craves excitement and novelty. This trait might increase your risk of slipping into an impulsive extra-marital relationship on Facebook.

The Indiana researchers made an important point. Facebook is not the cause of affairs; it merely facilitates them at lightning speed. It also makes them more visible and meticulously documented.

The digital world we live in provides us with a cheap and easy “intimacy” that recruits our imagination into fantasy feelings and vividly imagined encounters. Conversing by text or direct message is so ridiculously easy, that the technology offers an illusion of intimacy.

Ideas to Keep Your Marriage Safe From Facebook Affairs:

Heal a Facebook Affair with a Science-Based Online Couples Therapy