Gottman’s Research…Which Couple are You?

Dr. John Gottman has been conducted research on couples for over 40 years. As a result of Gottman’s research in the love lab, he has categorized couples into five distinct types.

Three of the types he considers to be relatively successful and adaptive; Conflict-Avoiding, Volatile and Validating.

The three adaptive relational styles (Conflict-Avoiding, Validating, and Volatile) are profoundly different from one another but are still able to keep a positive ratio of 5:1 in their emotional bank accounts, and can resist the temptation to slide into negative sentiment override (NSO). 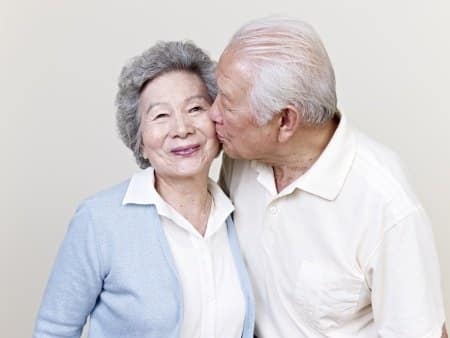 The functionality of Conflict Avoidant Couples is a matter of degree. These couples are not comfortable with strong-arm persuasion tactics. They are not strategic thinkers.

They do not press for personal advantage. They focus on areas of agreement and are most comfortable when areas of mutual agreement expand rather than contract.

They become anxious at the thought of making active requests of one another, and prize mutuality and congruency as true emblems of happiness.

They tend to be distinctly separate people, with decidedly separate concerns. When mutual reliance is required, they can get these areas worked out well. They are empathetic and fair-minded. However, they tend to be emotionally muted, and content with low-key “good enough” communication.

However, in cases of younger couples with extreme Conflict-Avoidance, this style can tend to experiment with serial infidelity as a way of getting attention, sometimes with very damaging results. Couples therapy can help these young couples improve their communication and understand that there is a downside to too much conflict avoidance. 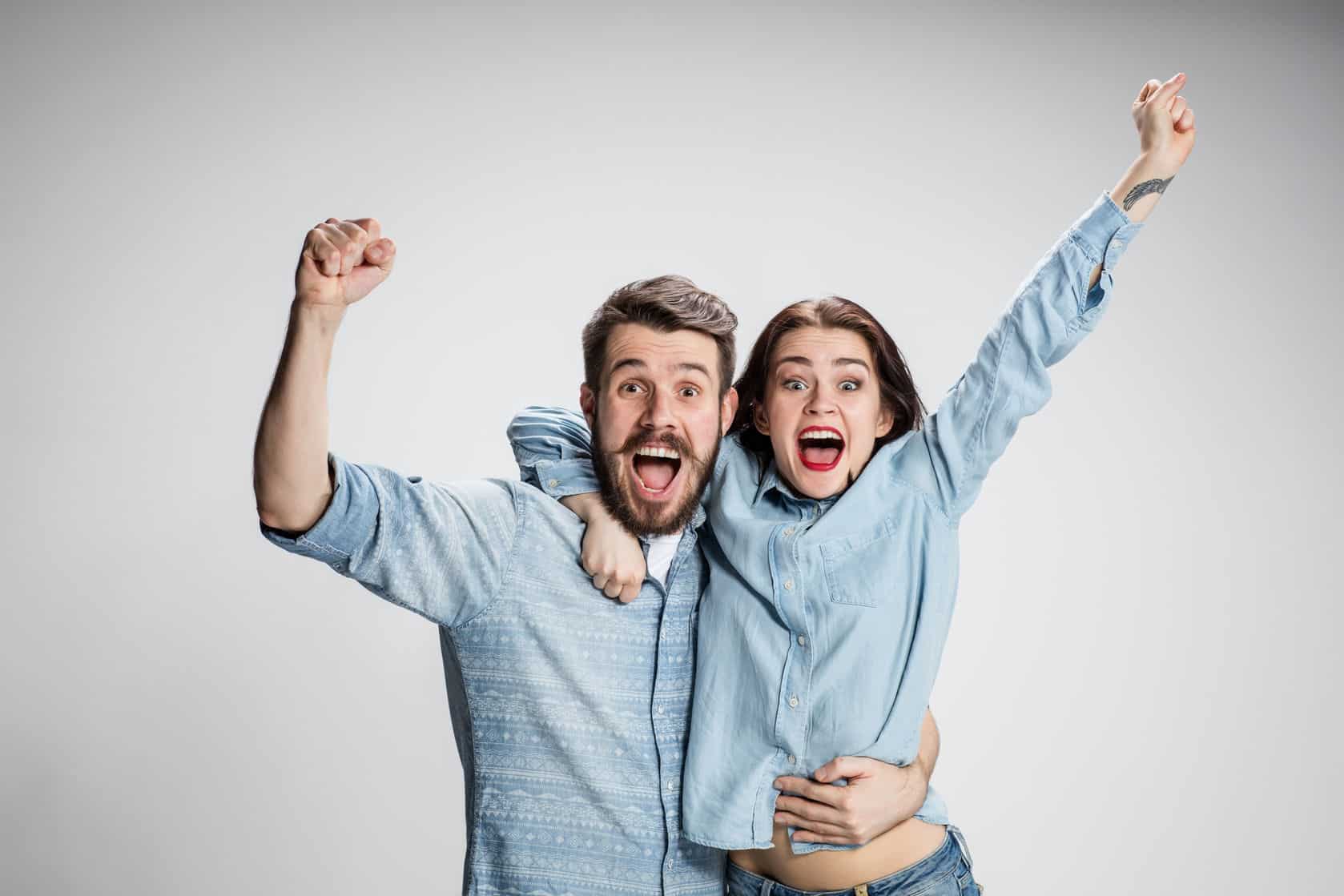 They are incredibly competitive and resort to persuasion to “win over” their partner to their point of view from the very start of the conversation.

Although they continuously keep their “eyes on the prize,” and relentlessly advocate for their point of view, they are usually able to do this with respect, humor, integrity, and goodwill.

Volatile Couples are entertained and energized by a good debate. Gottman’s research says these couples love to mix it up, but they respect each other and express goodwill, even while they are passionately seeking to persuade.

Unlike the Conflict Avoiders, Volatile Couples do not value separation in their individual lives, and there can be large and sometimes messy areas of shared emotional and cognitive space.

These couples have taken the ultimate chill pill. They have an easy-going manner with each other. In their degree of emotional expression, They seem to be somewhere between Conflict Avoiders and Volatile Couples.

Gottman’s research tells us that the typical Validating Couple is very empathic. They usually go along to get along, and they work hard to understand their partner’s perspective. Validating Couples are not total pushovers, however. They are careful when they pick their battles.

All of the Four Horsemen are on display with Hostile Couples, But the Attack/Defend Groundhog Day fights are where Hostile Couples get perpetually bogged down.

Hostile Couples spend a great deal of time in criticism and defensiveness, and empathy is clearly in an ongoing short supply. Contempt also shows up, and Hostile Couples interactions have a skip in the record.

They have the same fights over and over with little understanding of just how stuck they are in their own felt sense of being “right.” As someone once said, you can be right, or you can be married.

Hostile Couples, however, defy that axiom, as they tend to modulate their negativity just enough never to let it get completely out of control.  Gottman’s research reports that despite their perpetual conflict, Hostile Couples tend to remain together in an unhappy union.

Some hostile couples actually fear intimacy. They squabble as a way to carve out space for themselves. We call these couples intimacy-avoidant. They fight in front of the kids and are married more to their misery than to each other.

Hostile-Detached Couples engage in trench warfare, bitterly escalating the level of negativity. Hostile-detached wives are typically inconsolable, as all aspects of trust have been eroded.

They have the same tendency to fight and show the Four Horsemen in each fight, just like Hostile Couples.

But Hostile-Detached couples are very divorce-prone, where Hostile Couples typically are not. So how are they different?

I also wonder if this tendency to keep fighting is indicative of a personality disorder such as BPD. Angry women typically are uncomfortable with naked aggression and tend to prefer to go silent and dark. Gottman’s research describes these couples as the most dysfunctional and the most divorce-prone of all of the 5 styles.

What Kind of Couple Are You?