What is the Zeigarnik Effect?

The “Zeigarnik Effect” is a phenomenon of memory that describes how uncompleted tasks are not easily forgotten. Soviet psychologist Bluma Zeigarnik first became curious about the phenomenon after her professor, Kurt Lewin casually mentioned that a waiter was able to remember unpaid orders, but quickly forget the paid ones.

However, after the completion of the task – after everyone had paid – the waiter was unable to recall details of the orders. 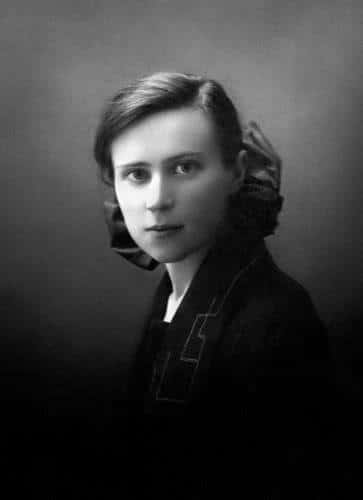 Bluma was intrigued. She then designed a series of experiments to explore and more fully understand this phenomenon. Her research was published in 1927.

The Zeigarnik Effect borrows ideas from Lewin’s field theory positing that for the waiter, once a task is started, a task-specific mental tension seems to improve cognitive access to the relevant individual order data.

But when the task is complete, tension is relieved and the “plate is delivered.” Their memories were wiped clean.

We now know that students who take a 15-minute break from studying every hour, a brief period in which they do completely unrelated activities (watching TV, shooting hoops, etc.), will remember material better than students who faithful push through the study sessions without taking a break (McKinney 1935; Zeigarnik, 1927).

The Zeigarnik Effect and Feats of Memory

If we remember more when we are interrupted, then we can employ the Zeigarnik effect when attempting to memorize a long string of items, like a phone number.

Take a look at the information, focus on it, then ‘interrupt yourself’ – look away from where it is written for a few moments and focus on something else, then return a few more times to attempt to remember “chunks” of the number.

Finally, using a memory device chunks the groups of numbers together to recall the number in its entirety. This is called “chunking”, and it is a technique taught at Tony Robbins seminars. The technique of “Chunking” for memory enhancement is another debt we owe to Bluma.

Importance of the Zeigarnik Effect in Science-Based Couples Therapy

John and Julie Gottman have written extensively about the Zeigarnik Effect’s influence on Science-Based Couples therapy:

Inadvertently, Zeigarnik had stumbled upon a fundamental law about human memory, one that other studies have since confirmed: We humans can’t let loose a memory until we’ve digested it, extracting all the meaning we can get from it. Perhaps it is this tendency to chew on our experience like a dog on a bone, gleaning every morsel of learning from it, that has helped us to survive for as many centuries. Couples are no different. If a couple hasn’t fully processed a searing incident between them, they can’t let it go. But once they discuss it, and grasp the mistakes they’ve made, their meanings and teachings, the incident can finally be laid to rest. Their processing extracts key lessons that are important to learn, and in turn, these nourish the relationship’s growth. John and Julie Gottman. 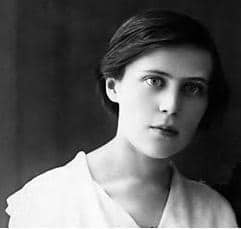 Let’s give Bluma a little more credit than that. Bluma didn’t “stumble” upon a fundamental law of human memory, she uncovered it.

Perhaps she was fortunate to be appropriately curious at the right place and the right time. But this was not mere serendipity. Bluma conducted experiments with the waiters and published her findings.

The Zeigarnik Effect informs couples therapy because it provides a useful and vibrant framework for understanding, among other things, resentment, distance. and perpetual problems.

Bluma uncovered a fundamental aspect of human memory because she was curious, and systematic in her research. A female psychologist publishing a scientific paper in 1927, can hardly be described as an “inadvertent” pursuit.

The Zeigarik Effect’s main contribution to couples therapy was the implication of her research. It suggests that attachment injuries, such as regrettable incidents, and the equally regrettable resentments which follow, are “undelivered plates” which loiter in the kitchen sink of memory. Collect too many of these undelivered plates, and your kitchen is one inconsolable mess. 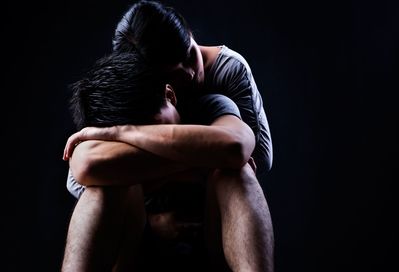 Bluma discovered that our brain and nervous system focuses on attachment injuries, the unfinished business, the undelivered plates from our past that we never forget.

The Zeigarnik Effect, with its focus on “undelivered plates” is a mother to a number of core couples therapy interventions.

Its influence can be seen in many Gottman interventions such as “Aftermath of a Fight” intervention, and the Dreams Within Conflict, protocol as well.

All fight autopsies and even Generative Conversations also owe a significant debt to Bluma Zeigarnik and her harried waiters.

Over the last few years, there has been a new wave of research into the matter and measure of human willpower.

And Bluma’s musings from nearly a century ago have utility here as well. Baumeister and Tierney reminded us again of the power of the Zeigarnik Effect in this quote from their book “Willpower: Rediscovering the Greatest Human Strength”

“When you try to ignore unfinished tasks, your unconscious keeps fretting about them in the same way that an ear worm keeps playing an unfinished song. You can’t banish them from your brain by procrastinating or by willing yourself to forget them” Baumeister and Tierney.

We can’t lose a memory until we’ve digested it. Science-based couples therapy is essentially the applied science of the Zeigarnik Effect. Thank you, Bluma Zeigarnik!

Can We Help You Deliver Some Plates?