What is a Conflict Avoidant Couple Affair?

At Couples Therapy Inc., we help many couples recover from affairs. Sometimes we see a type of couple known as Conflict Avoidant couples. This is the first in a series of posts about different kinds of infidelity.

This will not be a laundry list of sin, or a catalog of moral deficits. It will be a review of the emotional interplay between different types of couples, and the intrinsic meaning that each type of affair pattern reveals about the couple's dynamic.

Each is archetypal of a classic marital impasse or chronic problem that the affair seeks to alleviate. 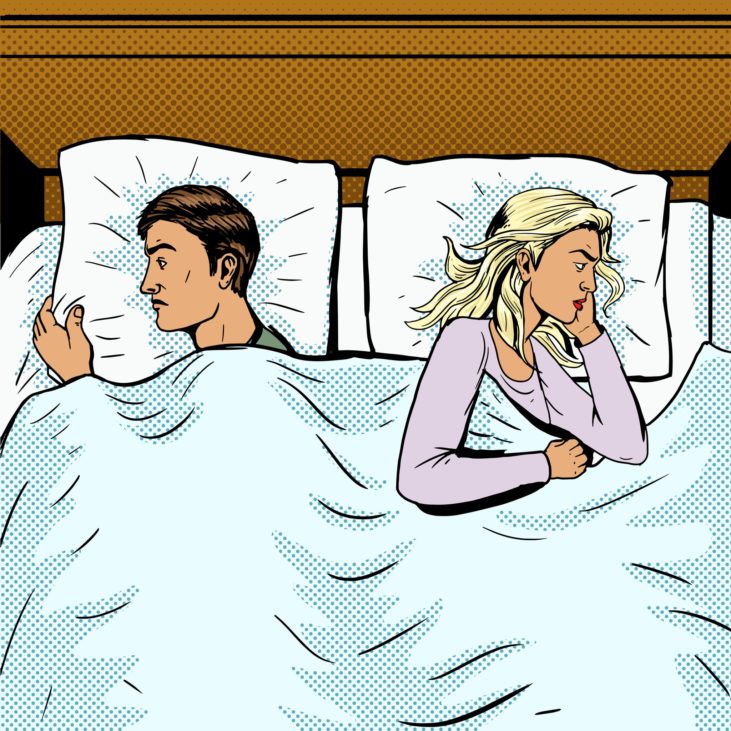 Research tells us that Conflict Avoidance affairs typically start with couples in their twenties and thirties.  Most often the first affair begins before the couple has been married for 12 years. These affairs are usually brief, superficial, and have little emotional involvement. The Hurt Partner often presents in therapy as sporadically angry, but also paradoxically super-reasonable and "nice."

The Conflict Avoidant couple affair is an affair born of mounting frustration, poor communication, and opportunity. A wife's preoccupation with a new baby or career pursuits is a common tipping point.

Ironically, to friends and family, the Conflict Avoidant couple seems perfect. The couple is superficially thoughtful, regulated and polite, but the partners are so profoundly invested in avoiding conflict, that they collaborate in presenting an "as if" relationship. They focus intently on how things should be, but not as they are.  On rare occasions where courage is mustered, and differences are brought up, it is common for the listening partner to remind the tentative complainer, that "somethings are just not worth fussing about."

The perfectionistic lens is so intense that the partners even have a hard time noticing how dissatisfied they are. This denial of reality is often a breeding ground for depression. As a result, resentments and unresolved issues continue to pile up.

The family of origin history, as usual, tells us a great deal. In the Big Big Book, we typically see that these couples learned that conflict was to be avoided for the greater good of the family. People had an obligation to be "nice" at any cost. They were always urged to be sunny and optimistic.

Their parents taught them that anger is always bad. In many cases, they were even punished for mild incidents of negativity such as disagreeing. As a result, these partners never learned to value differences, discuss problems, or even acknowledge that problems even existed in the first place. Entrenched values from class and/or culture are sometimes the backdrops to these parental attitudes.

Intrinsic Meaning of the Affair in Conflict Avoidant Couples

Conflict Avoidant affairs are emotionally shallow and are rarely serious. They are essentially a strategy to demand attention and "blow up" the status quo. Therapists recognize that the real issue for these couples is not infidelity, it is the habitual tendency to avoid conflict itself.

All-Purpose Therapists often make the mistake of relaxing their therapeutic effort, thanking the Therapy Gods that they were sent an "easy" infidelity case.  They think that because the Conflict Avoidant HP is quick to forgive, and frames the affair as a momentary lapse in judgment. The therapist mistakenly believes that their work with the couple will be light duty. This is how an inexperienced therapist can let you down. 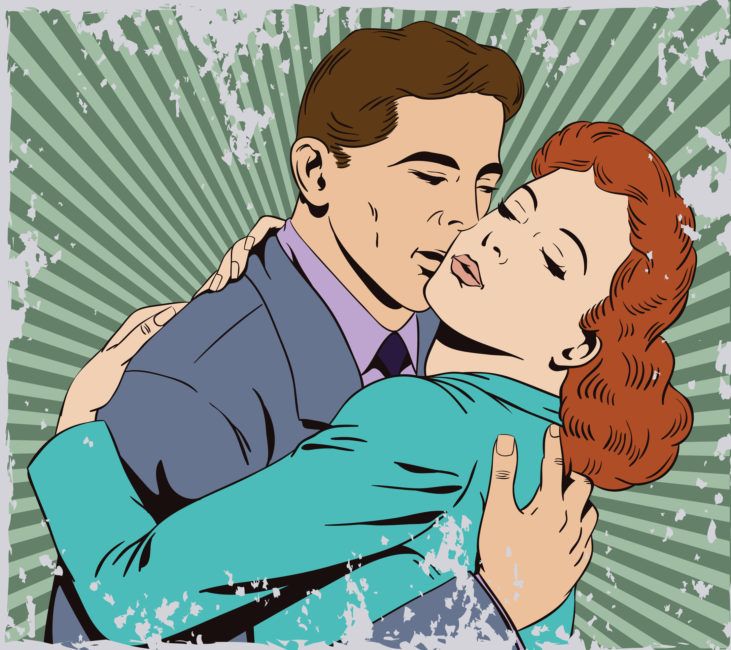 Partners prone to Conflict Avoidant affairs tend to continue infidelities in a serial fashion, even into subsequent marriages, long after their first marriage has collapsed under the weight of their many prior indiscretions. I have seen clients carry their tendency to engage in conflict avoidant infidelity into their second and even third marriages. A Conflict-Avoidant Couple Affair pattern that remains untreated eventually mutates over time into a Split-Self Affair pattern.

Science-based couples therapist knows that premature forgiveness is highly problematic... amateur "all purpose" therapists see them as an "easy" couple" because "forgiveness" is on the table from day one.

The straying partner often is the first to contact us. They take great pains to fall on their sword, accepting total responsibility. The complete acceptance of responsibility by the IP is the hallmark of the Conflict-Avoidant Couple affair.

It is the only affair pattern where the involved partner expresses remorse, and occasionally befuddlement.

One husband asked me after six workplace affairs over a four year period:

Please help me understand...how could I do that to Nancy?

It's not unusual for the involved partner to unconsciously want their affair to be exposed. Their affair partner is a third wheel and is usually the least important person in the therapy office. These affairs exist to be revealed or uncovered.

The motivations behind the affairs are genuinely confusing to the Involved Partner because the lessons we learn in our families of origin often bind and blind us in unexpected ways.