Believing that you have an unsupportive Spouse has been identified as a primary source of Depression. 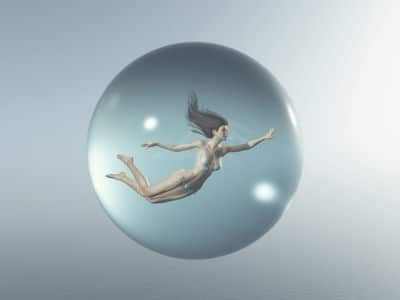 Around 16% of people in the US experience depression at some point in their life-cycle.

About 7% of Americans at any given time are clinically depressed. We know that almost half of all couples requesting couples therapy have at least one depressed spouse.

Specifically, research suggests that 40-50% of all clients requesting couples therapy, at least one spouse meets the diagnostic criteria for clinical depression (Gordon, 2005).

Perhaps the most important research was done by Peggy Papp, Director of the Depression Project at the Ackerman Institute. Her investigation in 2003 revealed that one of the most consistently reliable predictors of marital conflict is persistent negative emotions in one partner.

However new research tells us that two distinct relationship patterns actually promote depression; having an unsupportive partner and having a partner under continuous social stress.

Depression isn’t just being sad all the time. Depression is deadly. It takes a huge toll on work and family. Depression also increases the risk for heart disease, stroke, and cancer.

Dr. Alan Teo, the study’s principal author, commented on the implications of his research:

“Our study shows that the quality of social relationships is a significant risk factor for major depression. This is the first time that a study has identified this link in the general population.”

The study was a reasonably large longitudinal study. It followed over 4,600 people for a decade. The study subjects were asked about the quality of their relationships

The study measured their stress levels and the degree of support they received. The researchers also carefully tracked any onset of depressive symptoms.

Feedback on This New Research

The results showed that there is such a phenomenon as “unsupportive spouse depression.” Feeling of a lack of spousal support is directly linked to clinical depression, however only one in seven people with poor spousal support went on to develop depression.

Among the study subjects who were stressed but reported that they had better relationships, only one in 15 developed depression.

“These results tell us that health care providers need to remember that patients’ relationships with their loved ones likely play a central role in their medical care. They also suggest that the broader use of couples therapy might be considered, both as a treatment for depression and as a preventative measure. Asking a patient how she rates her relationship with her husband, rather than simply asking whether she has one, should be a priority” 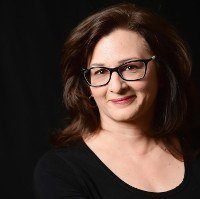 I asked CTI team member Marisa Mundey to comment on this research.

Marisa has a particular interest in working with couples struggling with depression and anxiety and has presented the latest research on depression to the rest of the CTI team.

She asked some excellent questions about the compelling implications of this ground-breaking research.

How is “unsupportive” defined? How is “poor spousal support” defined?  Here are a few scenarios Marisa points out: 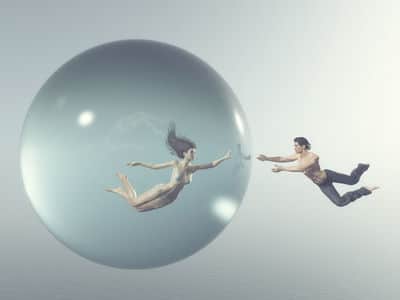 A surprising finding was that a sense of isolation was not linked to depression. Believing that you have an unsupportive spouse is now a known, primary driver of depression.

The quality of the intimate relationship was the tipping point for the onset of depression. Admittedly, to some extent, this is a perception issue.

And quality counts the most with a spouse or intimate partner. People with unsupportive, critical spouses were much more likely to suffer major depression, while people without a spouse saw no higher risk.

Marriage it seems, can add years to your life when it is good, or it can shorten your life if it’s is conflict-saturated, critical, and conflictual.

In other words, being in a bad marriage is more dangerous to your health than living in isolation.

This is a major research finding from this study that fundamentally changes how we previously thought about depression as a predictable outcome of living alone.

Depression distorts thinking, so it follows that science-based couples therapy would help tease out how and why a spouse might feel “unsupported.”

Dr. Teo described how tightly correlated  a poor relationship dynamic was with the onset of Unsupportive Spouse Depression:

“The magnitude of these results is similar to the well-established relationship between biological risk factors and cardiovascular disease. What that means is that if we can teach people how to improve the quality of their relationships, we may be able to prevent or reduce the devastating effects of clinical depression.”

Dr. Teo is clearly stating that couples therapy can prevent or reduce the symptoms of depression.

The implications of this study are significant.

Dr. Teo’s research suggests that couples therapy may be a first-line treatment for clinical depression.

We have known for a long time that there was what appeared to be a “chicken and egg” relationship between marital unhappiness and depression. As I mentioned earlier, we know that only 7% of people are depressed at any given time. But nearly half of couples therapy clients have at least one depressed spouse.

For the first time, this important research explains why.

Dr. Tao’s study suggests that skill-building to improve the quality of a marriage can have a significant impact on treating depression…or prevent it entirely!

Marisa asks: “How is a “better relationship” achieved where one partner is perceived as “unsupportive”? 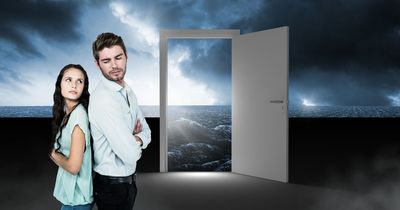 The issue is not one of fact-finding. It’s the perception of being unsupported and alone that precipitates depression, and depression is treatable.

According to Mundey there should always be a holistic approach to diagnosis and treatment: a full and comprehensive medical exam, a look at exercise, diet, sleep, and also what is going on in the patient’s life.

Why would treating depression be any different?

Depression and Perception… Who’s  Feeling Unsupported and Why?

Dr. Tao’s research tells us that there are two problems with Unsupportive Spouse Depression;

“Relationships have these two dimensions. There’s the social support, and there’s also the strain from being criticized and someone getting on your nerves. You can have both in the same relationship.”

Depression can be seen in much the same way, as a condition that may persist or reoccur once treated. The couple can work together to understand the warning signs of a reoccurrence and enact their treatment plan with the help of their healthcare providers.

This provides the couple with the opportunity to preserve their relationship and may help shorten the length and severity of the depressive episode.

Marisa reminds us that depression can often be seen as irritability, withdrawal, a change to or an increase in harmful self-medicating, which in turn may further erode the poor relationship dynamic.

Marisa also emphasizes how important it is to have a comprehensive assessment at the beginning of couples therapy. A science-based assessment will screen for these issues and will become part of the treatment plan. 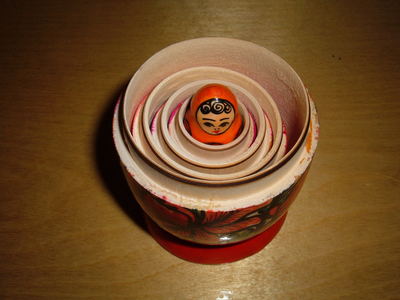 Understanding depression signs and symptoms can be instrumental for a couple to begin to interact with each other with empathy instead of as adversaries.

For example, a partner who has not experienced a severe depression may not realize that his/her partner may be experiencing physical pain as a symptom of depression.

The depressed partner may be so consumed with the struggle to just function on a daily basis that he/she may not be able to see his/her partner’s frustration and feelings of helplessness.

Depression robs us of the “will” to engage in healthy behaviors that will improve the symptoms of depression.

Seeing your spouse unhappy and feeling unable to reach out leaves the depressed partner feeling even more ineffective.

Depression may be even worse as a result. Both the depressed partner and his/her partner become less likely over time to offer or receive bids for connection, which may lead to even more estrangement.

Marisa reminds us of the depression paradox. Depression is contagious. But “unsupportive Spouse depression” is treatable with science-based couples therapy.

Marisa reminds us that withdrawal from the relationship, and dropped bids for connection can, in turn, create the opportunity for unsupportive spouse depression in your partner.

A depressed partner can themselves, be seen as a very unsupportive partner. We can show you how to break the cycle.

But here’s the good news.

Couples therapy, according to this research, can actually prevent the onset of depression.

Because Science-Based Couples Therapy With Marisa Can Help…