Power Struggles in Relationships and the Importance of Influence 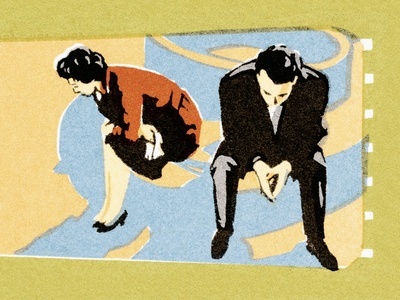 Power struggles in relationships are typically shaped by gendered behavior.

Research tells us that over 80% of conflictual marital discussions are initiated by wives, while husbands typically dodge and deflect these overtures.

Dr. John Gottman’s research concluded that men who allow their wives to influence them will tend to have measurably happier marriages and are far less likely to divorce than men who resist their spouse’s influence.

Men who resist their wives’ influence, and are not willing to share power with his partner have an 81% chance that their marriage will end in divorce. Power struggles in relationships not only erode influence, but they also erode respect and trust as well.

Influence Issues and the “Guy Code”

Gottman’s research is even-handed. While he reminds us that wives benefit from treating their husbands respectfully, he also points out that even in troubled marriages, most wives are inclined to hear their husbands out and accept his influence.

The problem is that most men are socialized with a “guy code” that values independence, self-direction, and emotional self-containment. 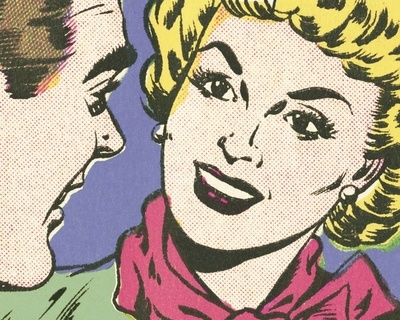 Husbands who resist accepting their partner’s influence fear a loss of power and agency. And because they are reluctant to accept influence, they paradoxically lose influence in return. The typical outcome is emotional gridlock.

Men who can effectively self-regulate have a greater capacity to listen, acquire understanding, and express empathy.

If a couple can get to a place where they can respect each other’s point of view and understand what each of them is looking for, they have a better chance of avoiding gridlock.

A Sense of We-ness

This means a sense of “we-ness” and solidarity is more important than “winning” the argument. Gottman calls this the “yield to win” approach and likens it to a judo principle.

In other words, the energy in your partner that is actively seeking influence (or at least validation) becomes the same vehicle by which influence and validation are in turn received.

“Acknowledging and respecting each other’s deepest, most personal hopes and dreams is the key to saving and enriching your marriage.” John Gottman

An emotionally intelligent husband “yields to win.” he doesn’t see conflict as a zero-sum game with a predictable winner and loser. He honors and respects his wife, even while perceiving the issue at hand differently. He knows that understanding precedes influence, and to prevail over his partner is really just another way of losing.

When I met John Gottman a few years ago, he mentioned that his earlier research suggested that over half of American men actively resist accepting influence from their wives.

Power Struggles in Relationships and the Pursuit of a Common Interest 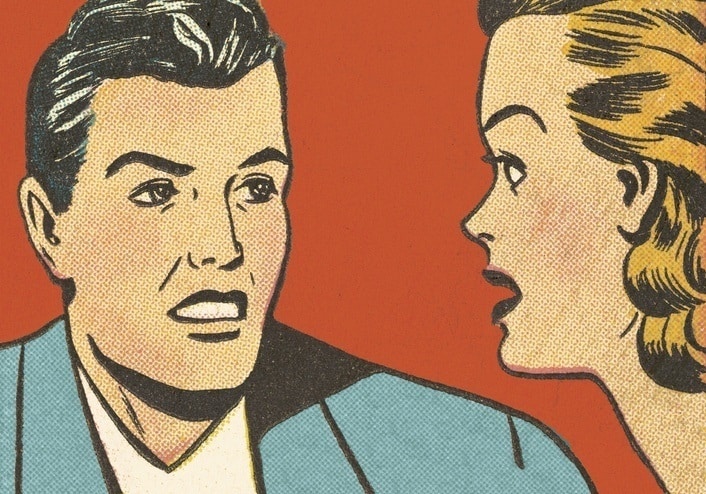 Gottman has found that the men who respect and validate their wives are more able to share power and decision making.

Husbands who can maintain a calm demeanor, turn toward their spouse, and accept influence have a happier marriage.

Gottman found that the best strategy for men facing an angry wife was to not escalate the conflict. There is a critical 5-second window where self-regulation for a husband is an important skill.

Here’s why. Although wives sometimes express anger they rarely escalate.

Most women either attempt to tone it down or match their husbands level of emotion.

Power Struggles in Relationships and the Four Horsemen

Men typically become physiologically aroused, escalate, and seek to prevail. The Four Horsemen (criticism, contempt, defensiveness, or stonewalling) describe what happens as the couple space collapses. The four horsemen are the opposite of accepting influence and often lead to persistent marital gridlock.

Rather than taking 5 seconds to steady himself, this husband recruits the Four Horsemen to obliterate her argument. Every time this happens it damages the intimate bond between the couple. But men who can hold it together and seek common ground have cleaner fights and happier marriages.

Both spouses should avoid these four toxic behaviors. But men are particularly inclined to ratchet up the negativity and escalate the argument. Research tells us that this long-term tendency damages a marriage more than 80% of the time.

What about husbands simply who openly refuse to accept influence from their wives?

Some men claim that their religious conviction requires them to be in control of their marriages.

But a deeper truth is that sharing decisional power is a relatively new idea in marriage and has come about in the wake of relatively recent epic social change.

Gottman has studied religious couples who firmly believe that a husband should be the head of the family.

He has compared and contrasted them with couples who hold more egalitarian beliefs.

In both cases, the most important variable was the husband’s level of emotional intelligence.

A husband’s ability to honor and respect his wife and accept her influence was the most essential variable. it is important for him to recognize that even when she acknowledges his authority as the head of the family, she stills expects to respected and valued.

Self-Regulation Creates the Space to Avoid the Four Horsemen

When a husband stubbornly refuses to accept influence, it’s not unusual for his wife to respond negatively. When this negativity enters, he may respond by escalating.

Once the attack-defend cycle is underway, any person would feel a state of enduring negativity.

Accepting influence doesn’t mean that you never express negative emotions toward your spouse.

Marriages are remarkably resilient. Conflict is not a barrier to intimacy.

Couples can endure and even work with intense conflict. Accepting influence is not knee-jerk capitulation or suppression of negative feelings.

Marriages, where a husband resists accepting influence, are four times more likely to result in divorce. You may have a handful of ways to control your wife, but she may have hundreds of passive-aggressive moves to thwart you.

When power is shared and influence is accepted, compromise and resilient adaptation are possible. These couples can make repair attempts and deescalate conflict reliably.

Gottman’s more recent data on couples indicate that overall, husbands are becoming emotionally intelligent. About 35 percent of the men Gottman has studied fall into this category. Previous research suggests that this is a remarkable improvement.

Why The Culture is Changing

More than 60% of married women work. The economic hegemony of a household is no longer the purvue of husbands exclusively.

In other words, it’s no longer exclusively a man’s world…and it hasn’t been one for nearly half a century.

Many men suffer from cognitive dissonance. They’ve been socialized for a relational world…which no longer exists.

It is important to recognize that a mantle of responsibility and entitlement has been handed down from father to son for countless generations.

But now men are starting to realize that they are sharing a world where accepting influence from their wives is the next step in social evolution.