Different Sex Drives in Marriage - One is usually higher...

Different Sex Drives in Marriage for most couples reminds me of this joke:

Two guys are walking out of a restaurant, and one turns to the other, and in a complaining voice says:

“The food in that restaurant is TERRIBLE!”

His friend answers: “Yah, and in such small portions!” 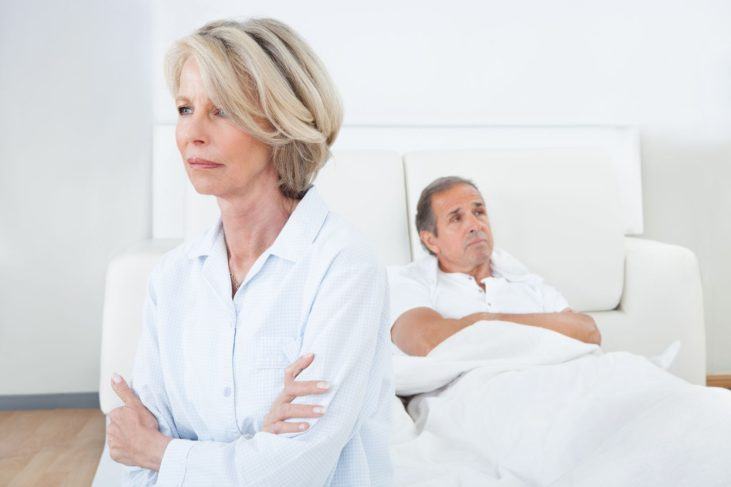 Icy silence takes the place of difficult but candid conversations about sexual differences.

Now when you think about it for a moment, you realize that it makes sense to want less of something that is very unsatisfying. But the reverse is often true.

How to Measure Desire and Different Sex Drives in Marriage

Then why not make it “better”? If sex were on a meter with numbers from 1-10, we could do that. But good sex is hardly measured in that way. Sex is complicated, and it is the one thing that I don’t see eye-to-eye about with Dr. Gottman.

John Gottman is a smart guy. I take that back: he’s a brilliant guy, but his thinking about sex doesn’t go far enough. 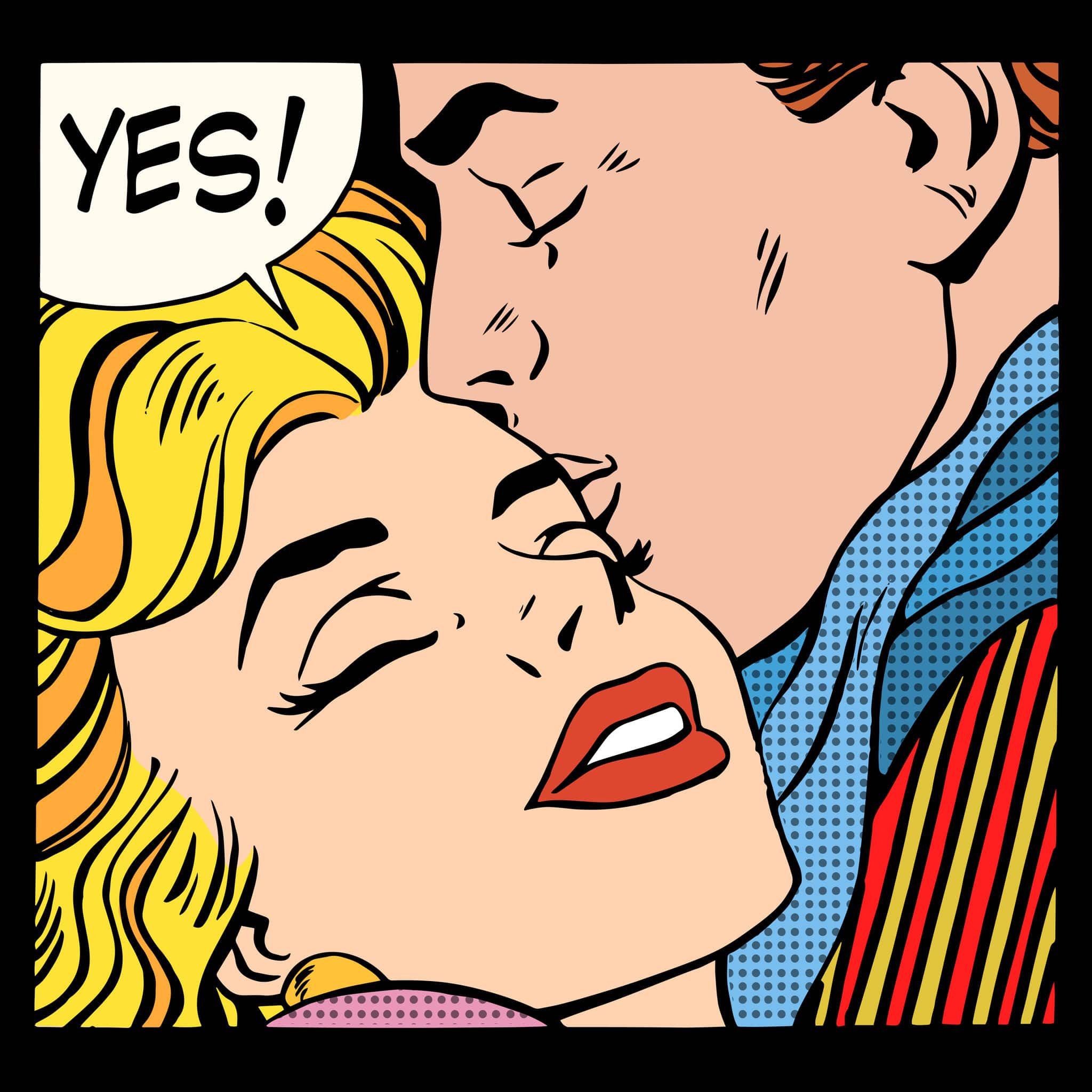 So if he’s included all three styles, what’s the matter?

He hasn’t provided any structure.

Take some hair, eyebrows, lips, and a skull. Toss in a tongue, teeth, a couple of eyes. Is that a head?

Depends on whether there is some organization.

We can’t really capture the essence of sex unless we talk about the way in which people get turned on in committed relationships. Sex is more than a jumble of actions.

If you’re experiencing different sex drives in your marriage, chances are you may also have different sexual styles as well.

Most people have the excitement of newness and tension to spice up their sexual interest when a relationship is new. But when they have to negotiate the every day, day in and day out ongoing sexual relationship with another person, this is where their inability to both IDENTIFY and then ADVOCATE FOR the type of style, feel, pace and rhythm that suits them becomes problematic.

And should they want to explore their dissatisfaction, they may not only have that same novelty with an affair partner, they may also discover a person with a similar sexual style.

Affairs are intensified when two people with the same style meeting and having sex.

It has been fascinating to practice sex therapy for so long and to learn that sometimes the “low desire” partner is really a “high desire” partner that has been offered an unappealing meal. Different sex drives in marriage often have little to do with sex drives at all!

Once spouses are able to articulate what they like sexually, their desire returns. However, to the surprise of all (but myself…) the other partner, now ‘eating’ a different fare, may lose their appetite!

Working with Sexual Styles has been a great boost to helping those who might have given up what was otherwise a solid and satisfying marriage, in search for more intense passion. With an understanding of Sexual Styles, they can now bring greater depth, eroticism, and passion to their most important relationships.

​Would you like help to negotiate your sexual desire differences?

We would be delighted to help you bring back your passion, and joy in your sexual relationship. Different sex drives in marriage shouldn’t be a killer for either joyful sex or marital happiness.

Sexual Styles involve not only what you do in sex, but how you do it. It is the you that you bring to it.

When a couple’s styles conflict, sex just doesn’t seem “right.” Like Goldilocks, the partners can tell that something is either too much this or not enough that, but can’t tell you what’s just right until they experience it.

How to Fix a Sexless Marriage – 9 Steps to Better Intimacy

“You don’t want me.” “Yes I do.” Wives with Higher Sexual Desire

Coping With a Sexless Marriage & the Politics of Wanting