Kitchen Sinking is a combative strategy where you throw all the complaints you have about your partner in breathless run-on sentences, hoping to overwhelm them by sheer force of your moral authority. It’s inherently disrespectful, and it never works…but that doesn’t stop the behavior.

Gottman’s research tells us that effective complaining is a learned skill. There is one verbal habit that comes naturally that we need to correct quickly, and that is our tendency to engage in “Kitchen Sinking.”

The Problem With Kitchen Sinking 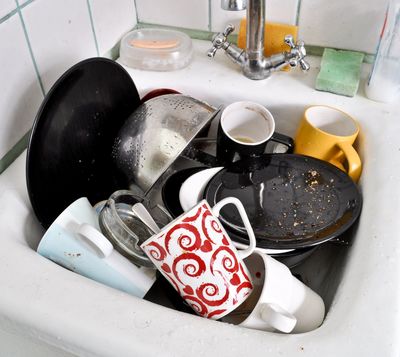 The problem with Kitchen Sinking is painfully obvious.

The complainer is in full Negative Sentiment Override, highly escalated, and is inviting their partner to either stonewall or get defensive, neither of which is an appropriate response.

There are several things you can do during an episode of Kitchen Sinking. If an escalation is well underway, you can take a 20-minute time-out.

But after you have both calmed down, if the problems are present-day issues and not old resentments, perhaps they can be dealt with one at a time.

One of the problems with Kitchen Sinking is that it encourages a chronically defensive response.

Why Do Some Partners Engage in Kitchen Sinking?

They Want to Prevail Over Their Partner More Than They Want to Solve the Problem. Above all, Kitchen Sinkers want to win. They have a great need for acknowledgment and validation. This self-focus on winning can seem more important than the relationship. Many Kitchen Sinkers have a victim mentality.

Kitchen Sinkers Have a Lack of Communication Skills and Flood Easily.  Kitchen Sinkers are often overwhelmed by their feelings. Physiological arousal negatively impacts their communication skills.  And when you add a highly defensive partner into the equation, Kitchen Sinking becomes a toxic marital habit.

They May Have Deep Attachment Issues. Spouses with insecure attachment issues often kitchen sink. They are oversensitive during arguments and are easily triggered.

Trust May Have Been Violated Repeatedly. Let’s be fair to the Kitchen Sinker. They’re not making it up…they’re just pilling it on. Kitchen sinking is a significant indication that trust has been severely damaged in real and tangible ways. Chronic Kitchen Sinking is a hallmark of inconsolability. Unless real communication replaces Kitchen Sinking, there can be no lasting forgiveness or repair in the relationship.

Kitchen Thinking is Also a Problem for Partners with Anxious Attachment 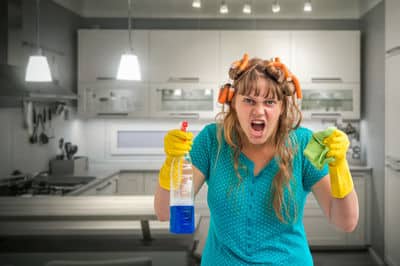 A 2016 study that appeared in the academic journal Personality and Social Psychology Bulletin suggested that even thinking about past resentments, but biting your tongue, can also keep complaining spouses mired in Negative Sentiment Override.

Anne E. Wilson and Kassandra Cortes were the researchers at the University of Waterloo that uncovered this mental habit and coined the phrase Kitchen Thinking.

A particularly exciting finding had to do with the attachment style of the complainer.

Partners with Anxious Attachment were more readily able to retrieve and ruminate about old resentments. They also felt them more acutely than spouses with Secure Attachment.

The researchers were curious about the impact of Kitchen Thinking, which occurred during marital spats. They surveyed 200 adults in committed relationships and asked them to reflect on a previous fight with their partner, in which their spouse hurt their feelings or acted up.

Researchers then asked the study subjects  to comment on the statement, “During the conflict, I remembered other hurtful things my partner has done in the past.” The subjects were also asked how severe the fight was, how constructively or destructively they responded to the argument, and how often they fight with their spouse.

The most significant finding was that partners with Anxious Attachment were more inclined to engage in Kitchen Thinking and also escalated more readily during the argument.

Anxious Attachment is an enduring vulnerability. Although your attachment style can change over time, it’s essential to understand your weaknesses and vulnerabilities, as well as those of your partner. You came by them honestly, and so did your spouse.

The research was careful to point out that it’s better to understand your tendency to engage in Kitchen Thinking rather than trying to suppress these thoughts outright.

With understanding and self-compassion, you might be able to say to your partner, “I’m feeling so disappointed right now about how this conversation is going that I am noticing an endless stream of negativity in my thoughts right now.”

We need to learn more about attachment and rumination. As Napoleon Hill once said, “thoughts are things.”

“People who reported thinking about other unrelated past slights during their conflict also reported reacting to the conflict at hand more destructively — they reported having more conflict as a result of kitchen thinking, having less healthy conflict, and feeling worse about their relationships.” Anne E. Wilson and Kassandra Cortes 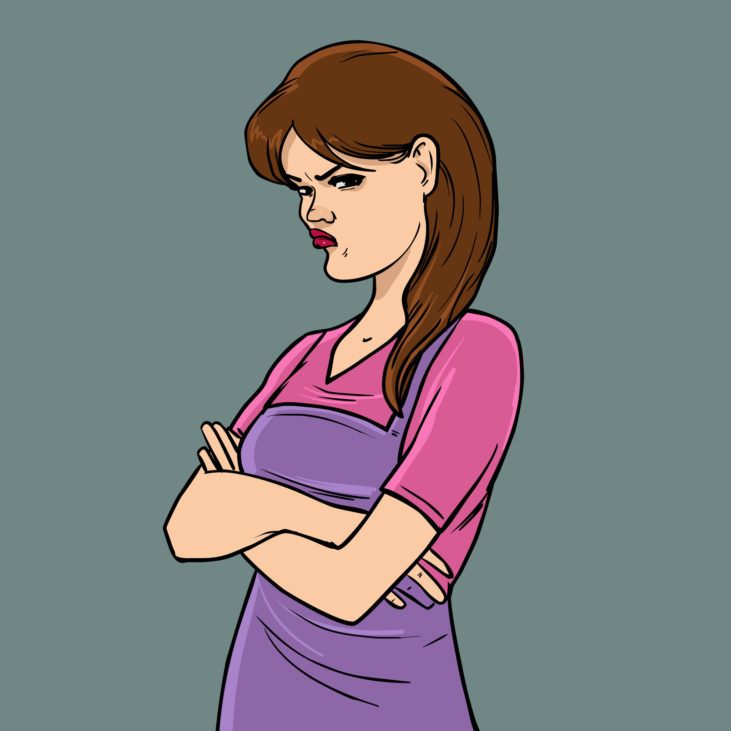 This study was a new contribution to science-based couples therapy because it enhances our awareness of the power of thought.

Because of the connection to attachment injuries, the kitchen sinking habit can be tough to break. Escalation and communication problems can reinforce Kitchen Sinking.

The attack/defend cycle creates a constant pattern in both of your nervous systems. Kitchen sinking is a bad habit, and the defensive response to it is as well.

Change your habit of Kitchen Sinking by noticing when and how it happens. You may need to conduct a fight autopsy if you can’t remember. Good couples therapy will help.

Become a better communicator by getting some training.

Focus on one issue at a time. And remember the problem isn’t just Kitchen Sinking. It’s also the often defensive response that leaves you both stuck in emotional gridlock.

Are You and Your Partner Suffering From Kitchen Sinking?