When we’re working with a couple in an intensive couples therapy weekend, we sometimes need a quick way to convey a sense of contrast between a stance toward their partner that is open to the possibility of change and growth, and one that is closed. One of the ways we do this is a handout we created called the “two babies.”

What is the Hell This? 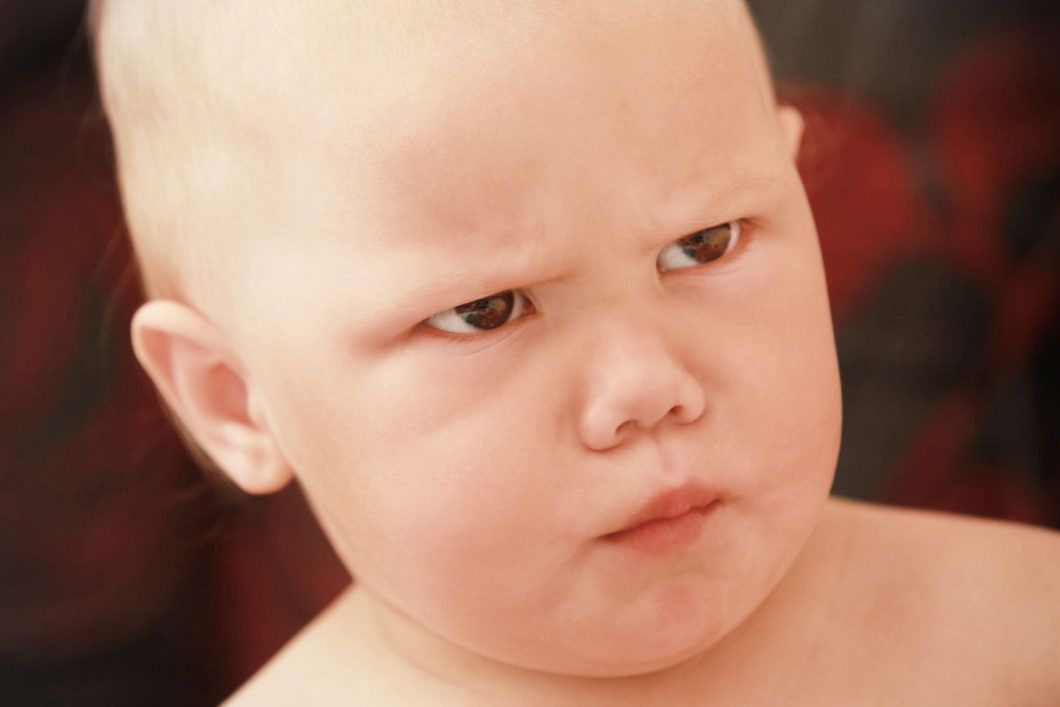 “What the hell is this?”  This is an attitude that is often based on fear and anxiety. The stance is typically defensive, or antagonistic.

With this attitude, partners don’t really listen to their mates. They typically just wait for them to finish so they can then make their point.

They look for “holes” in their spouse’s point of view that they can exploit. Their goal is nothing more than a devastating rebuttal.

Complexity and nuance are unwelcome concepts. They don’t expect any new or interesting information to come out of the discussion, so it usually doesn’t.

They have an “I’m right, and you’re wrong” attitude.  Sometimes they have a more contemptuous “I’m right, and you’re an idiot” belligerence about them. If marriage is a team sport, they are on opposing sides, looking for ways to get the upper hand, claim the moral high ground, or exploit any signs of weakness or hesitancy in their partner. 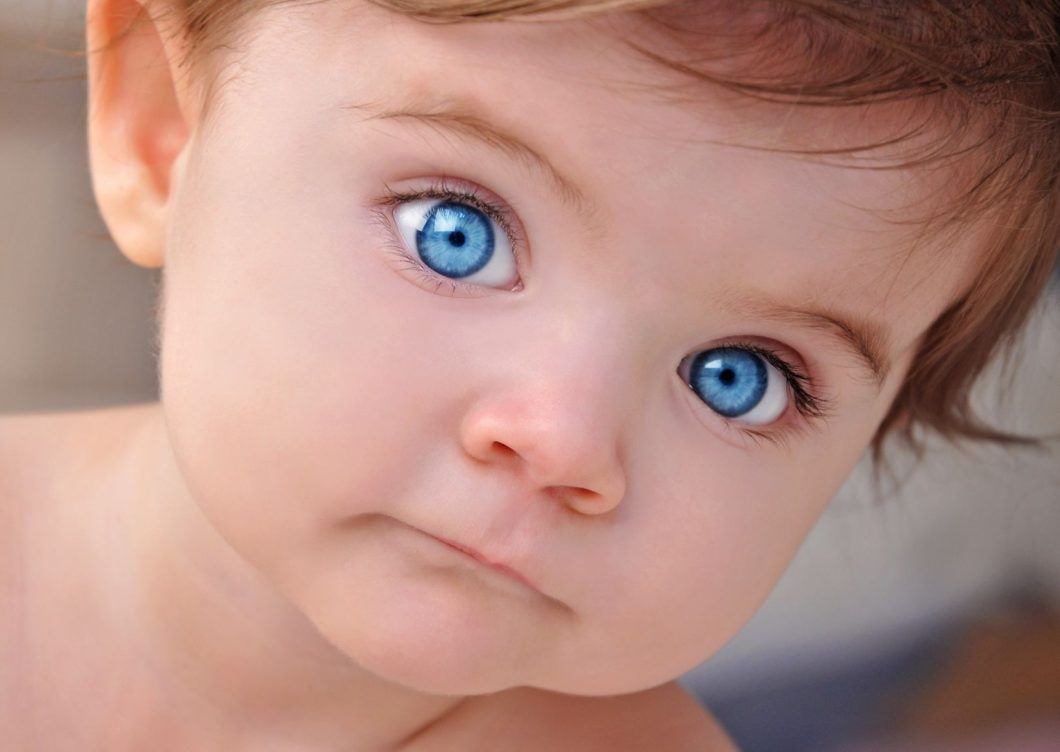 In contrast, the “what’s this?” stance is one of genuine curiosity. The goal is to be curious instead of furious. A partner in a “what’s this” mindset is open to new information.

They genuinely want to know and understand what their partner thinks. They are not threatened by thoughts that differ from their beliefs.

They care about the outcome, and how they are coming across. They make repair attempts when the conversation turns negative. They speak to their partner with love and respect.

They can acknowledge differences in perspective without feeling threatened by them.

It’s also important to emphasize that those who hold a “what’s this?” mindset are less likely to be “infected” by the distress of their partners. Because they have less to hold on to, they can more easily let ideas and beliefs go when they are clearly inaccurate or found to be outdated.

They pursue knowledge and understanding to gain victory and dominance. But once they are in possession of the facts, they can also firmly take a position that feels right for them, while remaining sensitive to, but not responsible for, the distress of their partner.

The “Two Babies” is a meme that is particularly useful. I like to use memes in couples therapy, so I should explain how I am using the term. A meme is a unit of a cultural idea, a sort of “zip file” that allows a therapist to compress data from several related concepts and notions into a single phrase, a gesture, or a visual image.

In the heat of the moment, when change really needs to happen, it’s a lot easier for my clients to recall a meme to course-correct toward a different, more preferred outcome.

I also encourage my clients to develop their own memes. One of my favorite memes was developed by a couple I once worked with who tended to get into trivial arguments over nothing. A five-word meme they created (“honey, here we go again”) was instrumental in helping them break was little more than a vestigial bad habit from their respective families of origin.

The pursuit of therapeutic change must respect the vicissitudes of mood and affect. Clients need memes so that they can cultivate relational awareness in the precise critical moment when a shift in their perspective or behavior would be most beneficial.

Previous Post Marital Satisfaction… Jagger was Right! Next Post What the Research says About Why Marriages Fail