Unhappy Marriage after Baby: An “Help! The Stork Stole My Marriage!

Marriage After Baby: “Help! The stork stole my marriage!”

Having a baby is a wonderful experience.  However, parenting may bring unhappy marriage after a baby given the changes to the marital relationship. Get ready!

A young couple, Carlos and Cristina, came to my office to deal with marital issues. Both reported frequent arguments over “small stuff” and lack of affection.

I asked them when they began to notice these problems. Both agreed that it was since they had their first baby, 8 months ago.

Each of them was reporting different feelings but the main issue was the loneliness. 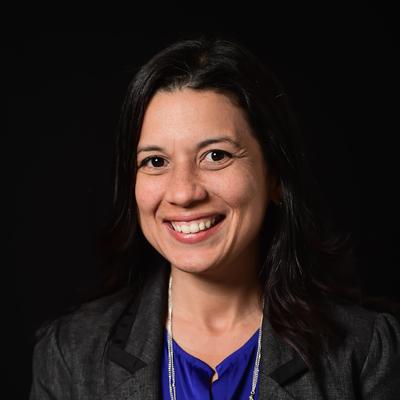 After the baby, Carlos was feeling that Cristina was not his wife anymore; she was the mother of his child and for him just a new boss! He tried to get involved, but he didn’t know how! He felt criticized for everything related to the baby.

So he decided to give Cristina some space.

In doing so, he got more involved with his work and hobbies.

Cristina’s View of Her Unhappy Marriage after Baby

Cristina was feeling overwhelmed with the baby, lack of sleep, and the household. She wanted to go back to work but felt she was unable to talk about it with Carlos.

Interestingly enough, both were feeling abandoned!

I was able to help them understand that their situation was not a crisis; it was a stage for growth in their relationship.

Changes are always stressful and having a baby is a big change!

Most people think it is mainly difficult for the mother, but research suggests that is also a challenge for the father. Marital relationship researcher, Dr. Gottman, states that 67% of couples report a decrease in marital satisfaction during the baby’s first three years.

In therapy, they learned how to deal with these challenges as a team, not adversaries. Also, they were able to show appreciation for the effort that each of them was doing for the baby. I guided them to review their own expectations about parenthood and gender roles, as well as conflict styles.

Also, we discussed strategies to reactivate the passion in their marriage.

At the end of five sessions, Carlos and Cristina reported: 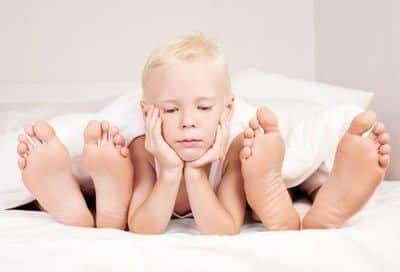 Changes are challenging but they do not have to become a deal breaker. Having an unhappy marriage after your baby is automatic.

My advice is to get ready before the baby arrives!

Couples who learn about the process of becoming parents are more effective as parents. Also, research demonstrates a lower rate of postpartum depression, better marital satisfaction, and better mental development for the baby.

“A good marital relationship is the best gift you can give to your child.”

New Troubles after a New Baby?

About the Author Dr. Heide Rodriguez-Ubinas