There are two distinct types of men who physically and emotionally abuse their wives. According to Neil Jacobson, Ph.D. and John Gottman, Ph.D., authors of the book, When Men Batter Women (Simon and Schuster, 1998). In this important and ground-breaking research, Drs. Gottman and Jacobson found there were two distinct types of batterers which they named “Cobras” and “Pit Bulls.”

Their research followed 63 couples with a history of battering and contrasted them with other couples who were also unhappily married but were not violent. The same couples were again interviewed at the conclusion of the study two years later.

Spousal rape and alcohol or drug addiction were two behaviors that were a force multiplier for risk of violence. Surprisingly, only 6 percent of batterers faced legal consequences for their actions.

Many wives trapped in DV households are afraid to report abuse, often for good reason. Some wives didn’t even realize what their husbands were doing to them was a crime.

Cobras are 20% of the men who commit domestic violence. Although they are a smaller group, they are, by far the most deadly. 20% of these Cobras followed in the study had threatened their wives with guns or knives compared to only 4% of the “Pit Bulls.” 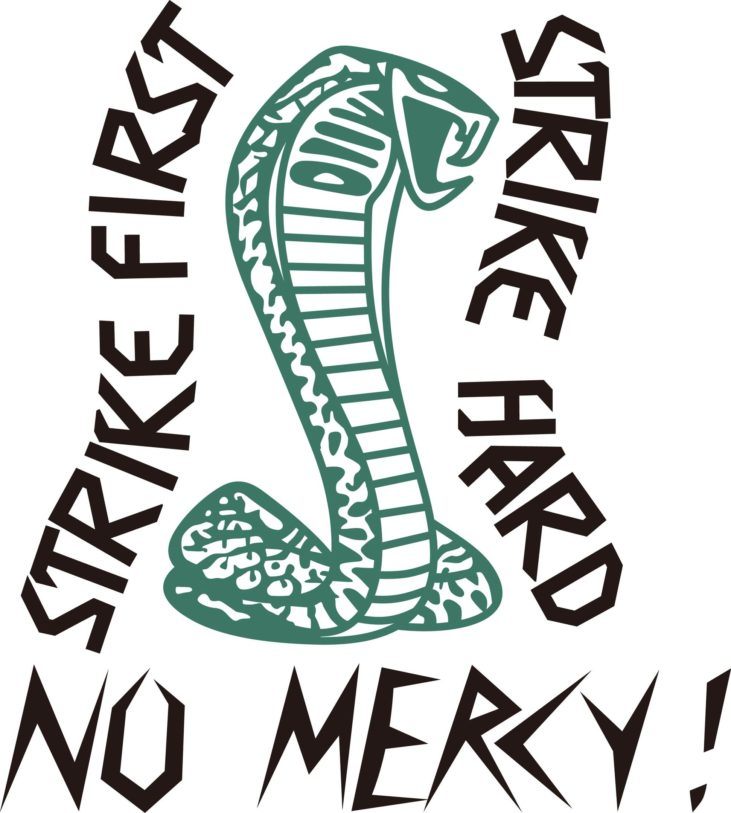 Cobra’s are the “bad guys” your mother warned you about…..

Who are the Cobra Husbands?

Cobras come by their behavior honestly. Gottman and Jacobsen discovered that over 90% – were diagnosed with anti-social personality disorders. In other words, “dangerous bad guys.”

These men are selfish and operate with no sense of responsibility or empathy. They were typically aggressive outside the home also.

When we discussed Pitbulls in my previous post, we learned that Pitbulls confine their violent outbursts to their wives.

Unlike Pitbulls, Cobras can very much take or leave their wives. They are not strongly attached. They prefer solitude, often for large blocks of time. They occasionally pester their wives for sex, drugs, or money.

Pit Bulls, by contrast, are profoundly insecure and hyper-focused on their wives. Their driving fear was to be abandoned but their empty neediness was inconsolable.

Physical abuse serves vastly different strategies for Cobras and Pitbulls. Cobras are power focused. They seek to control their wives and act independently of them, Pit Bulls employ violence on their wives so as not to be abandoned.

At the end of the study, the starkest difference between the two groups became evident. In their two-year follow-up after the study, Jacobson and Gottman learned that half of the wives of Pit Bulls had divorced their husbands but none of the Cobras’ wives had left for two reasons.

Cobras were more difficult to leave because they were more violent. On a pragmatic note, it was also true that the Pit Bulls’ diligence in spying also made leaving more difficult.

There is a very different issue on the politics of leaving these men. While If it was more initially difficult to leave a Cobra at first, it often became easier over time. Cobras typically detach from their wives and find other partners.

By contrast, over time, the Pitbull becomes “The Thing that Wouldn’t Leave.” They just won’t let go easily. They brood, sulk and often stalk.

Domestic Violence is a serious problem. It can not be addressed adequately in couples therapy because it is stubbornly resistant to treatment. Recovery for Pitbulls is usually found in court-ordered group “Responsibility Therapy.”

Relief for Cobras is typically found in charming a fresh new partner into his life.