What is the Critical Conflict Resolution Skill in Marriage? 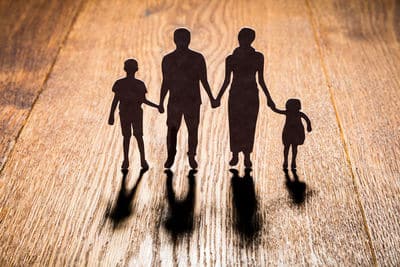 New research confirms something we sort of already knew. Conflict resolution skill in marriage is essential for success. But because of new research, we now have a better appreciation of how important it actually is.

Your conflict resolution skills are directly related to your childhood experiences of how your parents handled conflict.

And the better your skills at de-escalating and repairing during a disagreement, the more successful your marriage will be.

It also logically follows that the success of your children’s future family life is directly related to your conflict resolution skill in marriage.

They have a ringside seat to your behaviors every day.

Marital behavior echoes through time. The most critical factor for the future marital happiness of your children is what you both model for them right now. 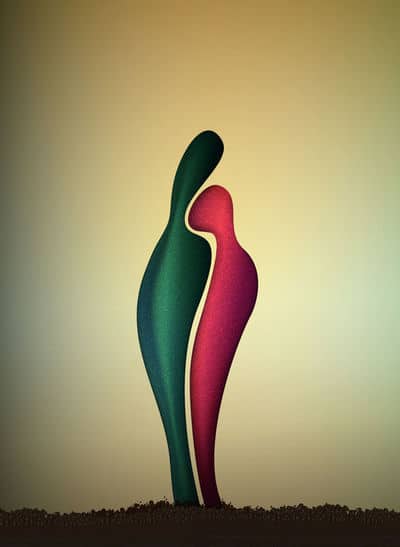 The most important conflict resolution skill in marriage is the ability to regulate your emotions and pursue the de-escalation of conflict.

People who were more ‘securely attached’ to their parents as children are significantly better at regulating their emotions in their adult relationships.

Children who are securely attached to their parents or caregiver feel protected and trust that they will be loved and protected.

This feeling of abiding safety resonates in marriages. Partners who feel safe and loved are better able to trust each other can regulate their emotions and successfully demonstrate conflict resolution skill in marriage

Our nervous systems are shaped by our daily experiences while growing up. If your parents were screamers and modeled extreme emotional dysregulation, it will become the “go-to” way that you’ll handle conflict in your adult marriage as well.

I see this pattern in couples therapy on a regular basis. Some couples have had the misfortune of having endured highly chaotic childhoods.

In science-based couples therapy, we help to re-train their nervous systems so that they can be the kind of partner they’d prefer to be, and not suffer needlessly from their afflicted nervous system’s habitually toxic response.

I tell these couples during our couples therapy intensives that “escalation is the enemy.”

“We found that people who were insecurely attached as infants but whose adult romantic partners recover well from conflict are likely to stay together. If one person can lead this process of recovering from conflict, it may buffer the other person and the relationship.”

In this study, more than 70 people were tracked from birth. Their early developmental experiences were carefully assessed.

Each participant was drawn into a heated exchange with their spouse. Then they were provided with a “time-out”.

“As part of another project where we looked at how couples fight, I would often catch a few minutes of this cool-down period.”

Is Knowing how to De-escalate the Critical Conflict Resolution Skill in Marriage?

The study authors reported that some couples were able to shift from a heated exchange and downgrade their emotional state back to a calm de-escalated state with skill. 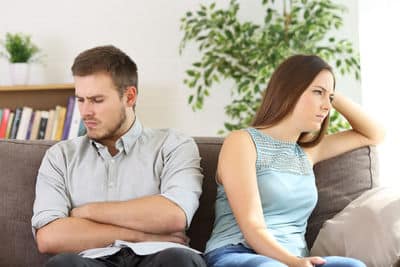 While other couples escalated their conflict and could neither regulate themselves or make active repair attempts to co-regulate their spouse.

What did these escalating couples have in common? They were dealt a lousy parental hand, and their attachment style reflects this developmental deficit.

Escalation is the enemy of marital intimacy. Conflict resolution skill in marriage is essential to your family life and legacy. Partners who are securely attached can help their spouses regulate themselves. Relationships, where neither partner has a secure attachment style, can be very challenging.

Conflict resolution skills in marriage are a direct outcome of early life history. Your parents teach you how to emotionally regulate.

Spouses that can emotionally regulate themselves and prevent an argument from escalating had a secure attachment style.

But here was the most amazing finding. The ability to regulate your emotions and avoid escalating is so powerful; the researchers also discovered that only one spouse with that ability was reliably able to thwart escalation.

How Important Is Having Critical Conflict Resolution Skill in Marriage?

“That, to us, was the most exciting finding. There’s something about the important people later in our lives that changes the consequences of what happened earlier.”

But the good news from this research is that only one of you needs to be a calming influence.

You can model secure attachment and emotional regulation for your partner.

The study was published in the journal Psychological Science (Salvatore et al., 2010).