What You Need to Know about Couples Therapy Models

Couples Therapy in 2020 is Divided into Three Parts 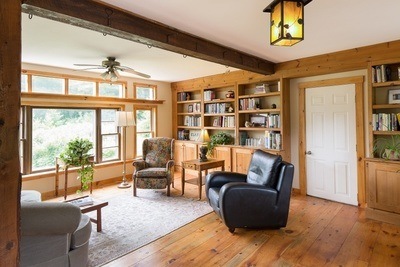 I know there are many other couples therapy models out there. Some, such as Collaborative Couples Therapy by Dan Wile, or Relational Life Therapy by Terry Real have undeservedly received only sporadic mass attention.

The ICBT Model of Couples Therapy is highly effective and completely science-based, but because there is but a mere handful of trained civilian practitioners its ability to gain traction with the general public is impeded.

But our potential clients may ask So what? The only thing they want to know about a therapy model is that it works. They may also want to know how to prepare, and if couples therapy will work for them.

None of them have generated the degree of clinical enthusiasm as the above three approaches. And any potential client would get lost in the forest of non-evidence-based speculation and pop psychology. The average couple just wants to know how to select a good couples therapist.

While there are thousands of Certified Imago and EFT therapists, (currently, there are over 1100 Imago therapists in over 37 countries), there are fewer than 400 actively practicing Certified Gottman Therapists worldwide. Perhaps scarcity adds to the mystique because Gottman has long been regarded as the gold standard of all evidence-based couples therapy models.

Several of our Couples Therapy Inc. team members have been trained in all three of these couples therapy models. We are sometimes asked by potential clients whose approach we would recommend. We tell them that each of these models has particular strengths and deficits, depending on the couple, but we always start with a careful assessment.

Imago Couples Therapy and the Sacrament of Generative Conversations.

The origin story of Imago Therapy recounts the narrative that Harville and his second wife Helen were engaged in conflictual conversation. Helen suggested to Harville that they take turns speaking and listening.

For some reason, Harville and Helen focused on repeating each other verbatim. Then the magic happened. And one of the great couples therapy models was born. 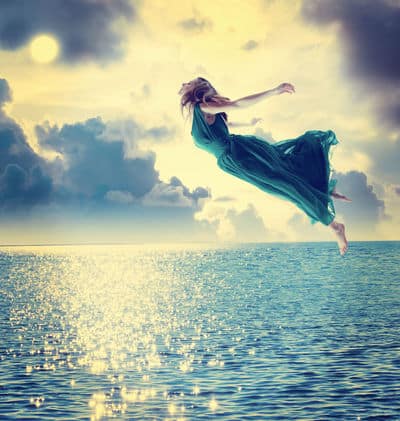 Recent studies in neuroscience confirmed that holding a close gaze, and mirroring behaviors (such as quoting your partner word for word) activate mirror neurons in the brain.

These mirror neurons are widely considered to be the bedrock of the human/mammalian brain circuitry for empathy.

Other findings indicate that experienced holders of “Generative Conversations” such as the Imago protocol enter a brainwave pattern that is very similar to meditation.

Devotees of Imago claim that the Imago couples therapy dialogues can instill a sense of tranquility and presence.

Many clients find this experience of mirror neurons an intriguing offset to the anxiety that their couples therapy experience would be arduous and escalated.

Imago in 2011, seeking respect as an evidence-based couples therapy model, held a research-saturated summit with the Gottmans. While there are encouraging pieces of research on Imago, the central premise, active listening, did not impress Gottman.

Attachment Styles vs. the Imago Mojo

Criticism of Imago Therapy includes remarks on the deficits of using Imago with insecurely attached and Dismissive-Avoidant clients. These clients struggle with the slow pace required for verbatim exchanges. Imago therapists also report limitations with another 15% to 20% of clients who resist practicing the often ponderously slow Imago dialogue.

These are often very intelligent, or neuro-atypical clients (such as Asperger’s syndrome) who fail to comprehend why they need to repeat their partner’s words verbatim. Resistance to the therapist might become problematic with these couples as well.

Couples therapy models are like toolboxes. Understanding the strengths and weaknesses of any given model, as well as any given couple, is a hallmark of advanced skill and training.

Avoidant husbands may seek cover in Imago. The lower emotional intensity and slow paces reduce their inclination to flood or stonewall. Imago therapists also report that some couples bliss-out on mirror neurons during an Imago dialogue in couples therapy, only to go home and fall into the familiar homeostatic kitchen sink.

Then there are the conflict-avoidant clients who so appreciate the de-escalation of the Imago dialogue…but are reluctant to use it as a robust ongoing intervention, and so remain ever conflict avoidant.

In other words, a couples therapy model has to work well across different sorts of couples. Imago struggles in this area. 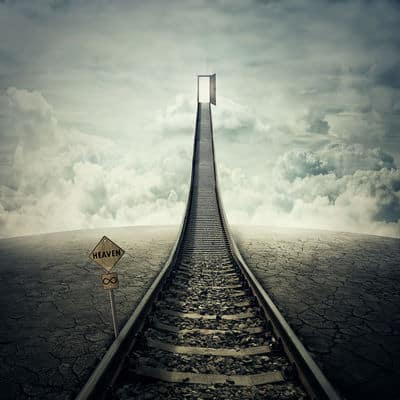 Forty years of research by John Gottman and his wife Julie have produced a legacy which is Gottman Method Couples Therapy.

Gottman’s background as a mathematician has brought a precision conducive to measuring success in couples therapy.

Gottman’s dyadic skill-building interventions are simple and elegant. GMCT clients find them very easy to use, and careful assessment is an essential element of Gottman Method Couples Therapy.

Imago therapists admire Gottman and quote him often. As couples therapy models go, Gottman is the real deal. However, Gottman has at times been alternately warmly enthusiastic and coolly skeptical toward Susan Johnson’s Emotionally-focused Couples Therapy.

I see the struggle between the two as an argument about ambition. Ambition for the direction that couples therapy will take in the future, as well as for the couples therapy clients to come.

Some see a lack of ambition as a philosophical weakness in Gottman’s approach. “Gottman lacks a poetic, aspirational dimension,” they say.

Gottman doesn’t seem to be particularly invested in profound corrective emotional experiences emanating from the therapist. While Gottman appreciates attachment theory, at the end of the day he describes himself as a first-class plumber.

Gottman helps couples to detect and flush out the emotional blockage and help the couple build a “good enough” marriage. Gottman has been unfairly accused of lacking the loftier aspirational dimensions of EFT. 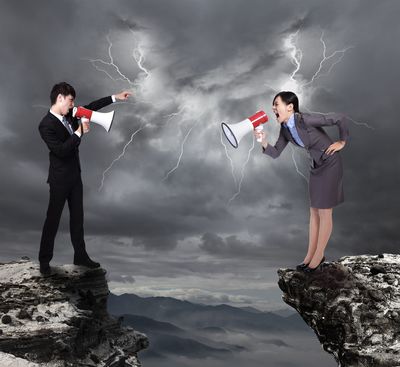 EFT posits that couples act as secure bases for one another.

Unlike the other two couples therapy models, It has been argued that EFT has a structure and format somewhat similar to individual therapy.

While both Imago and Gottman require the therapists to actively structure and guide communication, EFT differs in its less dyadic initial focus.

In early-stage EFT, the therapist does more of the heavy lifting.

The EFT therapist presents as a perfect parent, validating and empathizing with whatever painful experiences are offered.

However. I have seen this sometimes taken to a ridiculous extreme. There are 4 essential goals in Emotionally-Focused Couples Therapy:

The quality of the therapeutic bond is a long-term clinical tool in EFT, but the capacity to lovingly and respectfully confront is sometimes absent in less skilled EFT couples therapists.

Unlike Imago and Gottman, EFT helps clients to communicate with each other without actually requiring them to soften their words in any way. EFT seeks to uncover and process raw primary emotion, not to meticulously deconstruct and reconfigure communication.

There is a saying in the EFT community which is “bad EFT is better than no EFT.” This rather brash bit of hubris contradicts the idea that good EFT depends on the good skill and judgment of the couples therapist.

Constant training is vitally important for evidence-based couples therapists. These three couples therapy models are each a different but complementary pathway toward a deeper empathic connection.

There are excellent couples therapists who are devotees of just one model. But we prefer to hire clinicians who are deeply cross-trained across multiple models. Research tells us that the most successful way of working with a couple is in an extended-session retreat, and our client feedback has been very positive. Consider a therapist who can offer an EFT couples retreat or a Gottman couples retreat.