When it comes to marital fight dissection, evidence-based Emotionally-Focused Therapy (EFT) is by far the most relational model. At the risk of being overly simplistic, it could be argued the entire EFT model is essentially one big fight autopsy.

And that is where its strength lies. EFT is essentially an experiential model that works towards corrective emotional experiences. Repair and re-connection of attachment bonds are fundamental to EFT.

Step One: Pick a fight or squabble from the past few weeks. Write down a simple description of the incident. What would a video camera have seen? In EFT, we work towards mutual agreement on this description. Now write out in simple language the actions you took in this situation. How did your actions influence your partner's decisions and choices? Compare notes carefully. Decide on a version of events that you can both comfortably agree upon. Keep this narrative descriptive, but as simple as possible. 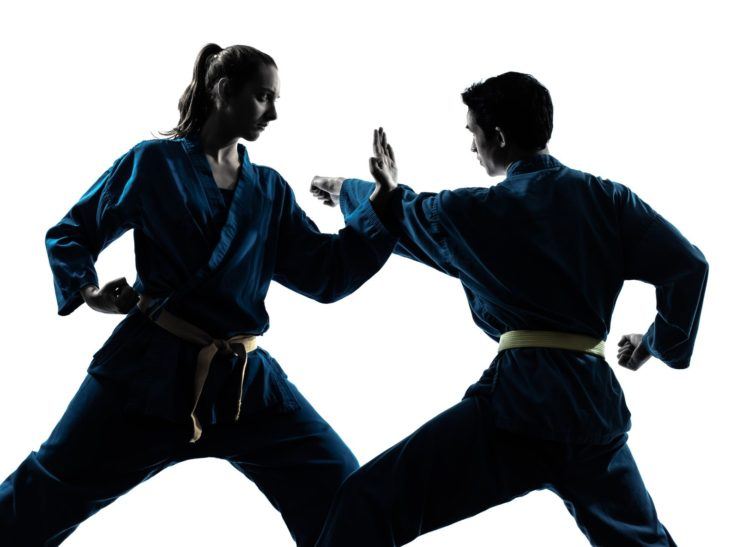 Step Five: If it gets tough, slow down. Offer each other support. "This is hard to do isn't it?" Breathe together. Maintain eye contact. Celebrate your small breakthroughs. This process takes practice and time.

Our Intensive Couples Therapy is a Perfect Way to Process Your Glove Story!