Why Do Married Men Cheat

Why Do Married Men Cheat?

Wives I see in intensive couples therapy want to know “Why do married men cheat?”

When I researched this question, I discovered lots of useless opinions and dubious surveys.

But there is higher quality social science research coming out of our universities about why married men cheat.

Research tells us that there can be many reasons. The following causes are numbered but not ranked in order of importance. However, each reason has some clinical research behind it. It’s not just opinion. 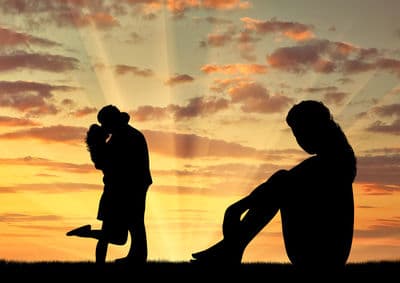 A recent study published in Personality and Social Psychology Bulletin suggests that “men are more likely to give in to sexual temptations because they tend to have stronger sexual impulse strength than women do.”

So says Natasha Tidwell, lead author of this study conducted at the Department of Psychology at Texas A&M University.

“Men have plenty of self-control — just as much as women…However if men fail to use self-control, their sexual impulses can be quite strong. This is often the situation when cheating occurs.”

This is as a comment on how powerful the male sex drive is, not an excuse for poor impulse control. Men who cheat have as much willpower as women, but, according to this study, the temptation to stray in inherently greater.

Self-control, from an evolutionary biology perspective, is one of the new kids on the cognitive block. Tidwell and her team see infidelity, in part, an impulse control issue. 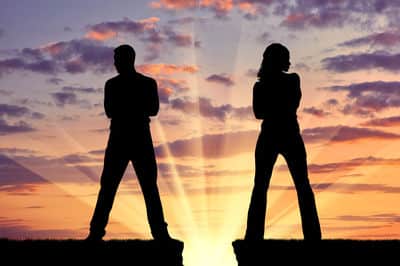 Julia Omarzu is a psychologist at Loras College. She conducted a study of people who were either currently, or very recently, having an extra-marital affair.

This research examined how the participants described their emotional experiences during and after their infidelity.

Unfortunately, the participants weren’t acquired from a random source, so the results cannot reliably be generalized to the broader population of the unfaithful.

And this study wasn’t just limited to men. Researchers may one day revisit the Omarzu study and credit it for helping to clarify where more research is needed. Omarzu is a helpful new addition to our understanding of the emotional context of infidelity.

Reason #3 Why Married Men Have Affairs: Lack of Sexual Satisfaction in the Marriage.

The Omarzu study suggests that marital sexual unhappiness may draw some men into affairs.

Some men are comfortable compartmentalizing their sexual desires, but describe their marriage as an otherwise “happy” one. These “happily” married men are often distressed in couples therapy when they realized that their marriage and family were in jeopardy because of their behavior.

Power, privilege, and a sense entitlement also have a role to play with these otherwise “happy” husbands. This is backed up by other research which suggests that the greater the income disparity between a couple, the greater the likelihood of infidelity.

I found some arguments and pseudo-research that claimed that this was the number one reason for men, but I could see little credible academic research to back it up.

Lack of emotional intimacy is, however, more of an issue for unhappily married women. But it is also true for some men.

Men hunger for appreciation. While this is a profound emotional need, it lacks the bi-directionality of intimacy.

Men often get drawn into workplace affairs because they become addicted to the approval and validation they feel from their affair partner.

Validation, admiration, and appreciation are some of the well-worn tools of the workplace mate-poacher.

Reason #6 Why Married Men Cheat:  Restlessness, Pursuit of Novelty, and Desire for Autonomy.

This research finding was similar to research by Allen and Baucom (2004). That study found that men with a Dismissive-Avoidant attachment style would cheat as a way to distance from their spouse. Attachment science is helping us to learn more about infidelity.

Other research by Del Giudice (2011) and Feeney (1999) demonstrated that men are more likely to develop a Dismissive-Avoidant attachment style, while women tend to acquire an Anxious-Avoidant Attachment style. 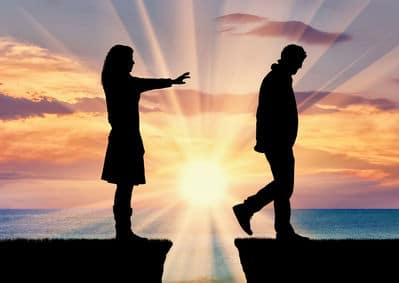 Reason #7 Why Married Men Cheat:  I’m Not in Love…You’ll Wait a Long Time For Me.

In the Omarzu study, relatively few men reported that they cheated because they fell out of love with their spouse.

Also less common are married men who cheat because they fall in love with their affair partners, but it does happen.

This finding surprised me, and I would like to see more research on affairs and limerence. Limerence is a peculiar phenomenon of “love-sickness” which tends to fade after 18 months or so. Very few Men in the Ormazu study reported that they had become infatuated or obsessed with their affair partner. Sexual satisfaction, validation, and to a somewhat lesser extent, emotional intimacy were more commonly reported reasons why married men cheat than limerence.

Payback Affairs. Getting even with a cheating partner is a familiar theme in Hollywood movies, but it rarely plays out that way in real life. It does happen…just not that often. 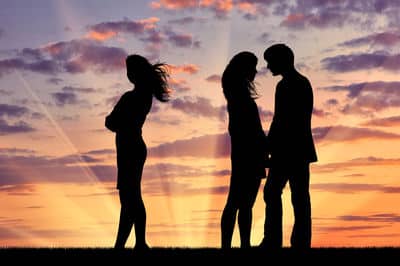 The individual attachment styles of men are a template for understanding their sexual behavior.

Men may use their sexual behavior a tool to achieve an optimal “comfort zone” for whatever degree of intimacy they can tolerate in their marriage.

As this research begins to inform clinical practice, science-based couples therapy will become even more successful in treating infidelity by helping distressed couples to develop a secure attachment.

Heal from an Affair in a Science-Based Couples Retreat.

9 Essential Pathways to Rebuilding Trust With Your Betrayed Spouse