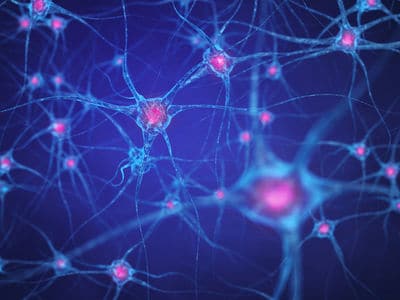 There’s a new form of infidelity, and it’s facilitated by technology. What is micro-cheating?

Is micro-cheating just a superfluous new buzzword to describe good old-fashioned poor impulse control? No, I think it’s more than that.

Technology is doing more than shrinking our world and expanding our reach. It’s also creating new neural pathways that deliberately train our brains to behave in new ways.

First, we had Phubbing and FOMO. Now we have micro-cheating.

While we are indulging in our FOMO by phubbing our partner, we may also be micro-cheating at the same time. So what is micro-cheating?

Australian therapist Melanie Schilling defines it this way; “Micro-cheating is a series of seemingly small actions that indicate a person is emotionally or physically focused on someone outside their relationship.”

“Focused” is the keyword. But our focus can range from being intensely single-minded… to garden variety FOMO (fear of missing out), or anywhere in between. So what is micro-cheating? It’s a serial pattern of mostly online flirtatious or sexually gratifying behavior. But we’ve had flirtation since the dawn of time. How is micro-cheating any different?

What was once satisfied by an arched eyebrow, a laugh, or a wry smile… is now made explicit and curated on our smartphones. While social media and Smartphones facilitate micro-cheating, there is a more significant philosophical problem to wrestle with. How is our attention being channeled in the 21st century…and toward what end?

With all due respect, In answering the question, “what is micro-cheating?” I think Melanie Schilling is only looking at the tip of the infidelity iceberg.

Are We Chasing Dopamine With Social Media?

I want to offer a slightly different definition:

Micro-cheating is a technologically-facilitated series of seemingly small actions and interactions that hijack the reward system in the brain inducing a growing focus on various forms of romantic and/or sexual stimulation outside the primary relationship. 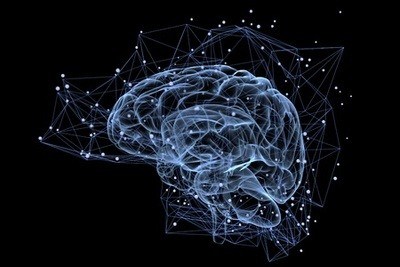 The pundits who are complaining about micro-cheating are missing the more significant issue, which is the growing behavioral addiction to social media.

In 2019, compulsive use of social media impacts anywhere between 5 to 10% of Americans.

How is micro-cheating related to the uncontrollable urge to log on to social media? And when we devote so much time and effort to social media, how does that negatively impact our real-world intimate relationships?

What is Micro-Cheating? Addiction To Social Media Mimics Substance Addiction

Addiction to social media changes mood, what we focus on (salience), and levels of tolerance. Withdrawal symptoms include uncomfortable emotional and even physical sensations when social media activity is curtailed. Conflict with spouses and even relapse behaviors can emerge after a period of abstinence from social media.

Chronic use of social media can alter brain chemistry. The experience of randomized novelty that social media apps such as Facebook, Instagram, Tinder, Twitter, or Snapchat release dopamine in the brain. This chemical alteration of our neural circuitry is similar to other behavioral addictions, such as gambling.

Because of the variety and velocity of social media stimulation, some neuroscientists have compared the chronic use of social media to a syringe of dopamine injected directly into the nervous system.

For some users, social media is addictive, both psychologically and physically. A new study by Harvard University suggests that when we self-disclosure on social media, the same part of the brain is activated as when we ingest cocaine.

Our reward pathways in our brain work with chemical messengers which process our pleasurable sensations and influence our decisions. When our reward pathways are stimulated, neurons in that part of the brain are activated, causing our dopamine levels to increase suddenly.

Our brains learn to associate the stimulation (micro-cheating) with a chemical reward, and the behavior is reinforced, becoming a habit.

As I mentioned earlier, the addictive nature of social media is unique. What is micro-cheating? Micro-cheating may be evidence of a compromised brain.

Obviously, not all social media addiction is micro-cheating. And I suppose that it’s also possible that digital Luddites can also engage in some form of real-world no-tech micro-cheating.

The Social Media Platform for Micro-Cheating

But the vast majority of micro-cheating operates within a social media platform. Social media offers a heavy flow of immediate rewards. These rewards are romantic or sexualized attention from attractive others for relatively little emotional energy.

Our brains change, becoming rewired to experience dopamine with pixelated events such as emoticons, tweets, messages,  literally an endless torrent of positive reinforcement.

New research on social media addiction suggests that our reward centers light up most when we are self-disclosing. Social media doubles the rate at which we talk about ourselves. 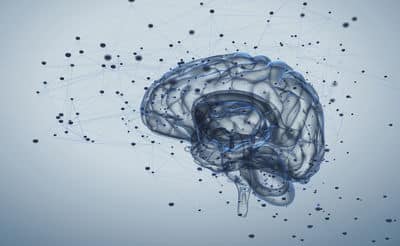 In the real-world of human-to-human interactions, we only talk about ourselves about 30 to 40% of the time.

But in social media, we have endless opportunities to present ourselves to an endless number of attractive others.  As a result, we talk about ourselves a staggering 80% of the time.

For many people, social media is essentially a form of self-medication to alleviate boredom, loneliness, depression, or stress.

For many people, the dopamine hits that they get from social media are much more reliable than what their real-world has to offer.

Preoccupation with social media ultimately leads to a host of marital and relationship problems. The more stress we experience with our partner, the more tempting it is to act out on social media.

What is micro-cheating? It’s more than a gateway behavior to internet infidelity. Habitual Micro-cheating may suggest that your brain has been rewired and your reward system is compromised.

If you answered “yes” to 3 or more of these questions, you might be experiencing a growing dependence on social media.

Try a Digital Detox and See What Happens

If you’re getting into more conflicts with your partner around your social media use, consider a digital detox.

See what happens when significantly reduce the amount of time you spend on social media. Many people report better sleep, improved memory function, and better cognition.

Try turning off sound notifications, or only adhere to a fixed schedule for checking social media sites. Another idea is to have time-outs from social media, such as when you have face time with your partner.

But perhaps most importantly, if you know that you’ve been engaging in micro-cheating, have a close look at all of your social media contacts and platforms. Try to understand each one in light of your being in a committed relationship.

Who are you engaging with on social media? Are you secretive about these interactions? How does your sense of personal integrity relate to your social media behavior? Are you prepared to lose your current intimate relationship because you’d rather keep your virtual relationships?

What is micro-cheating?  It’s a decision to bestow and receive romantic and/or sexual human attention in secret and on-demand… no matter the consequences to your personal relationship. If this is happening in your relationship good couples therapy can help.

Have You Been Caught Micro-Cheating on Social Media?

Previous Post Will Couples Therapy Work for You? Next Post 10 Solid Tips on How to Prepare for Couples Counseling