What do Marriage Counselors do and What are Myths?

What do Marriage Counselors do and What are Myths? 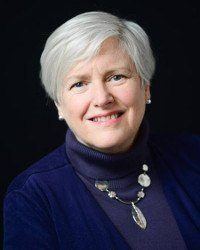 The internet is full of articles answering the question "what does a Marriage Counselor do?" Unfortunately, most are myths.

I regularly read online descriptions of what folks considered "couples therapy" and that makes my hair turn (more) gray. Here are 5 myths you might have read about what marriage counselors do that is just plain wrong:

Here's the first big MYTH about Marriage Counseling that won't go away...

1.  Coupl​es Therapists "Narrow Down and Fix any Problems during Marriage Counseling"

In fact, according to over 40 years of research with real couples, two-thirds of your marital problem won't ever change. They are called "perpetual" by scientific research. It's a fool's errand to go to a marriage counselor to fix problems, because you'll leave disappointed.

In fact, I know I'm getting into deep trouble clinically when I'm oh so tempted to tell a couple how to fix their problems.

Head in the opposite direction if the therapist you are interviewing wanting to "fix" your marriage.

It never works to tell someone else how to change their lifestyle, and it shouldn't.

Marriage counselors shouldn't tell people what decisions they should be making. We won't be living their lives, and I believe that you are capable of coming to those decisions on their own.

Science-based marriage counseling helps couples to identify problems that will never go away ("Perpetual Problems") from solvable ones, and teaches techniques that are specific to each type of problem so that they can process these issues between themselves to discover their own workable solution. There is no point trying to"fix" a perpetual problem.

Mediators are trained and experienced in dispute resolution. That's why they are called "mediators." They are neutral facilitators who help the parties explore the problem, and find new options to resolve the dispute. The trained mediator does not judge who is right or wrong.

If most of the issues that couples fight about have no resolution, how can we meditate in order to find one? Marriage counselors are not mediators.

In addition,  a good couples therapist does have an opinion about what works and what doesn't in marriages. These opinions are based on factual scientific research on relationships. They know that certain ways of speaking are "bad" strategies (ineffective and irritating) if you want to get your point across. Certain patterns of behavior are also "destructive" to a healthy marriage.

A good couples therapist also does not remain "neutral" on the subject of divorce, because they know what the science says about the impact of divorce on a family.

3.  "...Sessions might pass in silence as you seethe over perceived wrongs..."

Working with heated marital fights are the bread and butter of what a real marriage counselor does. So are affairs, betrayals, broken promises, and lying. These are all hot buttons for the human race. Few of us stay cool under these conditions.

Chances are, you or your partner are physiologically "flooded," a technical term that refers to elevated pulse, eye and ear changes, and changes in how the blood is distributed in your body.  Flooding creates "seething" and causes you to view your partner as the "enemy" to be defeated.

A skilled marriage counselor won't let that condition go on for the entire session. They'll teach you how to calm down, re-engage and stay engaged. And you'll know why you need to do it. 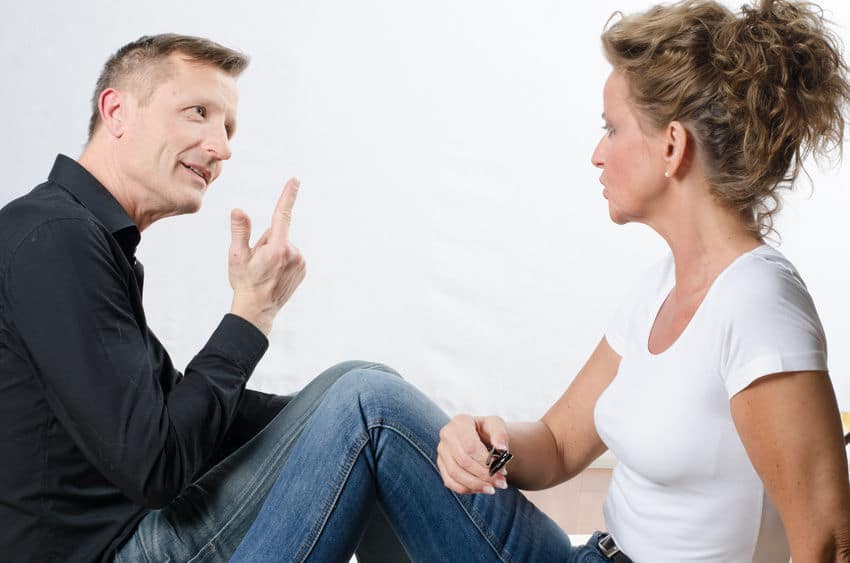 Couple can argue in couples therapy in order to learn how to argue WELL.​

Another online article tells us: "With two people sharing session time, it's not easy for even an experienced counselor to split attention 50-50..."

And neither should they be trying.

What does a real marriage counselor do?

This myth sets up the expectation that the therapist as "judge" is going to allow each person an equal opportunity to present their case, and then the marriage counselor will decide who's right and who's wrong.

In good couples therapy, most of the time you'll spend talking to each other, and you'll learn how to listen as well as how to speak in order to be heard.

Sometimes a session will focus on the needs of one of you, while the other person listens. While this is done with the your partner's permission, the therapist is not like a grammar school teacher struggling with anxious fighting children with hands raised shouting:

"Pick me! Pick me! I have something to say!"

One of the things a couples therapist does do is to try to unravel these sorts of expectations and introduce to the couple what our job really is. You aren't paying a stranger to give each of you equal airtime...a stopwatch can do that. You are trying to learn how what you are both doing isn't working and how to make it work better.

It's not easy to split the time evenly, and it's also not the point.

5.  "The first thing the counselor is likely going to ask you is something along the lines of, 'What's going on?' or 'Why are you here?'" 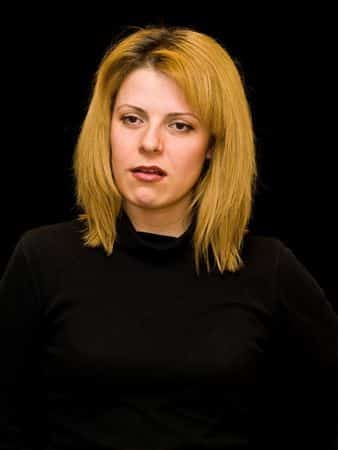 This is a fine way to start a therapeutic conversation with an individual, but a bad way with a couple.  Invites a fight.

What does a marriage counselor do?

Asking: "What's going on?" or "Why are you here" pulls for each spouse to consider everything bad they can think of to say about what's wrong.

Just imagine what that question pulls for the translation in each of your minds:

"What's wrong with my marriage?"

And one starts to give their side of the story, while the other rolls their eyes. The thought balloon floating above each head reads:

"You mean what's wrong with THEM!"

The fingers begin pointing as the conversation escalates:

One of my clients recently describes his former weekly couples therapy as: "two hours of beating me up."

That's a lousy way to feel.

And if it's true, that's bad couples therapy.

What does a marriage counselor do?

Marriage counseling skills require each person to define their own goals for attending and be able to state their partner's goals as well in a way they can understand (even if they can't endorse these goals). It requires a new and different set of skills. A skilled marriage counselor helps couples to collaborate on mutually desirable goals so that they can co-create a future they want to live in together.

We've spent a lot of time on our blog writing about real science-based couples therapy.

Learn what real science-based marriage counseling is all about and why it matters.