The Worst That Could Happen… to Who Exactly?

The Worst That Could Happen? To Who Exactly?

Normally I am a fan of songwriter Jimmy Webb. He gave us such fantastic songs like “By the Time I Get to Phoenix,” the somewhat incomprehensible “MacArthur Park” and many others. But around the same time he wrote those classics, he wrote a real stinker from a social science perspective; “The Worst that Could Happen.”

Maybe you remember it?

The Worst That Could Happen

They say you really mean it
This guy’s the one that makes you feel
So safe, so sane and so secure

Maybe it’s the best thing for you
But it’s the worst that could happen to me.

Lack of Commitment is Only a Part of The Story

Well, according to research we probably know a lot more about this guy that the song isn’t telling us. Most likely, he was a mediocre student in high school and had a tendency to get into trouble on a regular basis. He’s probably had a few DUI’s and has been less than faithful to his girl. In fact, “the worst that could happen” would be if the girl in question coerced our hero into marriage. He’s gotta be in it to win it.

Boy, were they surprised! 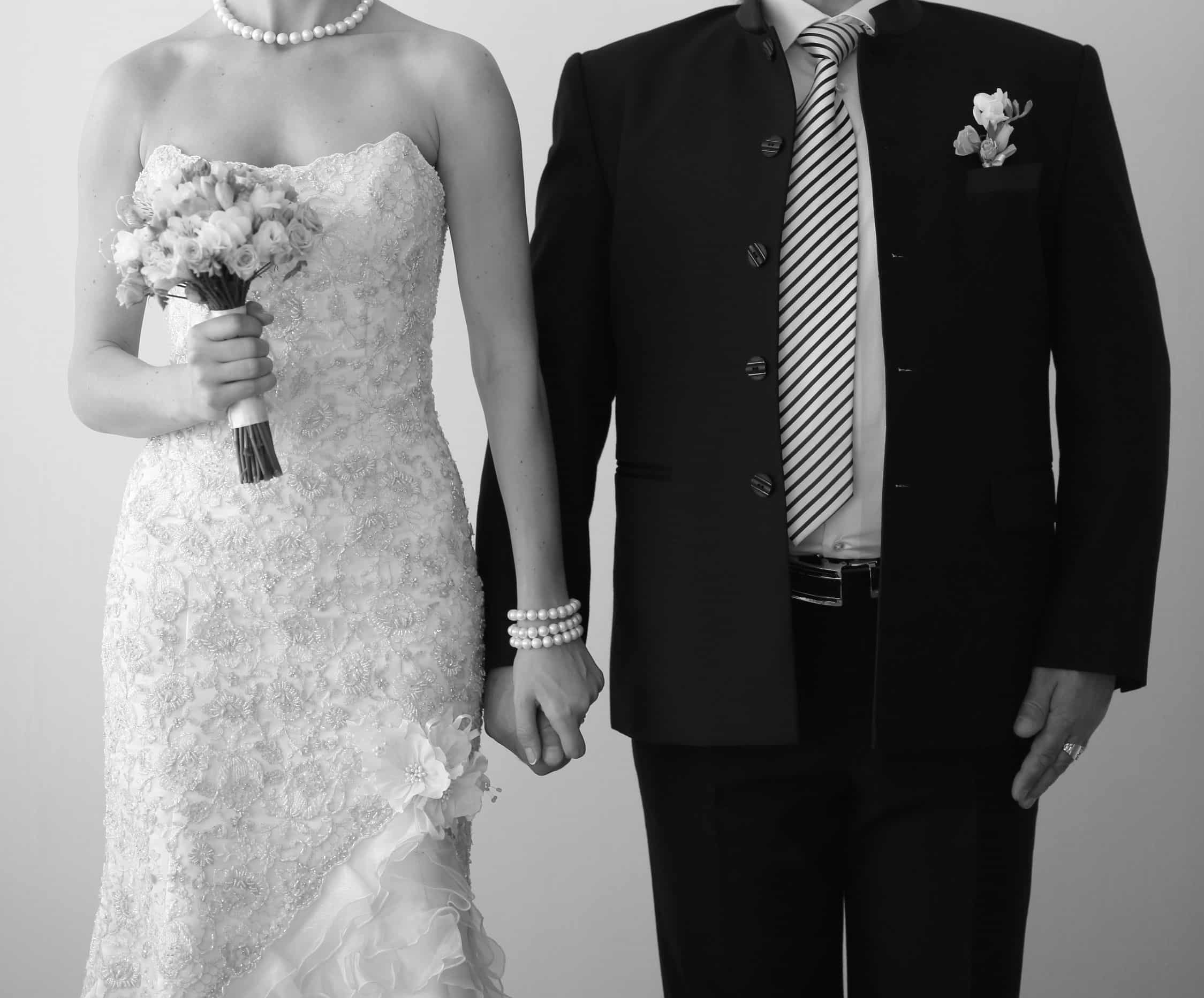 Even US law cuts cohabitators social slack. If you can hang in there for seven years, you are more or less married in the eyes of the law. This research proved the exact opposite.

The longer a couple cohabits, the less they look like married couples!

Safe Sane and Secure? Not!

What is especially sad was the finding that cohabitating men were less liable to stick around during any sort of tough times. As a whole, these men tended not to have their partner’s back. The research is not an indictment of all cohabitating couples. Just the long-term ones. Couples who are long-term cohabitators are not similar to couples who have been married for the same length of time. Now I realize it’s not exactly politically correct to emphasize the word “marriage.” The word “relationship” offends fewer people these days.

But please don’t understand me too quickly. I’m not saying that married couples are morally superior to cohabitators. However, this is a massive study that was very well designed. It produced a startling and sobering set of facts that may be hard to accept.

Even as cohabitation has become normalized, researchers have bestowed little curiosity about the consequences for its subsequent impact on the union. Cohabitation has become widespread across all social classes (Kennedy & Bumpass, 2008). Yet its increase has been greatest among those with a high school degree or some college.

Between 1987 and 2002, the percentage of women with a high school degree who had ever cohabited increased 115%; among women with some college schooling (but no degree) the proportion grew by 93%. Growth in cohabitation among college-educated women was considerably less, only 45% (Chandra et al., 2005).

Class differences in transitions from cohabitation to marriage also appear to be widening, with living together more likely to serve as a springboard to marriage for non-poor women than for those who are disadvantaged (Lichter et al., 2006).

What Does This Research Mean? 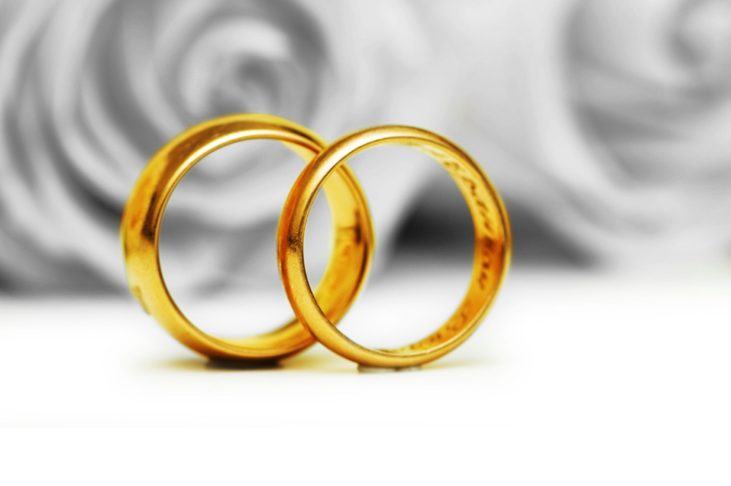 The findings from this study have implications for practitioners and researchers. Even though “common sense” suggests that those who live together are at least considering marriage, research demonstrates that many partners had not discussed future plans at the time they started living together.

Furthermore, the wolf is not far from the door for many of these couples.

Relational security may be tenuous, and the future is uncertain.

Researchers went as far as saying that Couples Therapists should be aware of these findings and use caution in encouraging greater formalization of such unions, given research suggesting that such relationships are more volatile, with one partner often expressing low levels of commitment (Rhoades et al., 2009; Stanley, Rhoades, et al., 2006; Surra & Hughes, 1997).

Baby.…If He Loves You More Than Me……

Well, I don’t know about that, but he’s certainly in it to win it.

It might be the worst that can happen for you.. but trust me, chances are you’ll probably get over it soon enough.

Long-Term Cohabitating Men like our Hero Need a House and a Home Too!

Living “in between” is bad for our hero’s health too. Committed men like the guy she will marry live an average of eight years longer than uncommitted men.

Gottman cites this compelling research, and advises men that a strong, committed relationship with an intimate partner is, as he puts it “the best form of self-interest.” So if getting married “is not your scene” give it another look. If you’re too legit to quit… why not commit?

Previous Post Here’s How to Make a Softened Start-Up Next Post What is a Mulligan in Golf And How Can I Have a Mulligan in Marriage?