The Intimacy-Avoidant Couples Affair resembles the Conflict-Avoidant Couples affair in that the problem is inherently systemic. It’s also known pursue-withdraw, with intimacy avoidant husbands doing most of the withdrawing.

The overarching truth of all affair types is that the Involved Partner (IP) wants something they are not getting in their marriage, but can’t ask for it or insist on it honestly.

Honesty, transparency, and intimacy are deficits in all affair types. Still, with the Intimacy-Avoidant The couple’s fear of intimacy, and the politics of pushing and pulling around intimacy fears are the essential problems.

The fear of being open and vulnerable is palpable with both partners. Intimacy-Avoidant Couples tend to bicker relentlessly. They are several flavors of intimacy avoidance. There are hostile couples, hostile-dependent couples, and the terminal stage of hostile-detached couples.

The critical thing to notice here is that these couples relax into arguments because that’s how they carve out space for themselves. Affairs are only another way to stir up conflict and relax into a distant posture where one’s insecurities and vulnerabilities are not on display. 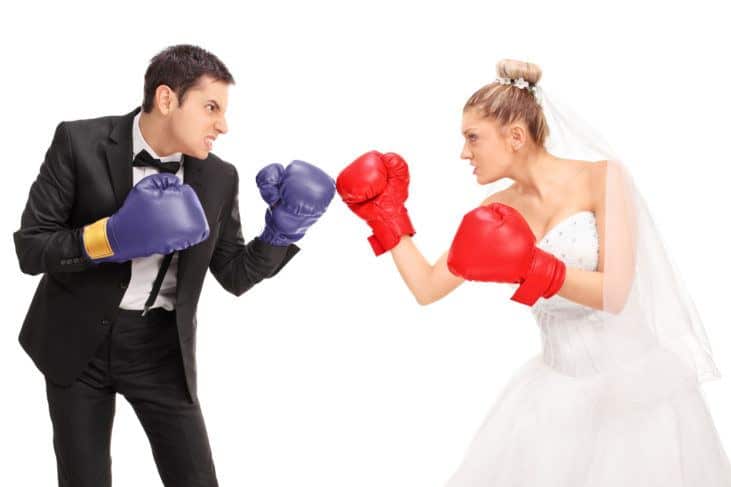 The pattern of Intimacy-Avoidance, unlike the Split-Self Affair, begins in the early years of marriage.  As the couple begins to understand each other well, and the possibility of intimacy looms larger, Intimacy-Avoidant partners push each other away.

This is the operational aspect of the Avoidant Attachment styles. Couples struggling with Intimacy-Avoidance Affairs tend to be relatively young, most commonly in their 20’s and 30’s, and more rarely, in their early 40’s.

They also resemble the Conflict Avoiders in that they also have a genuine, albeit ambivalent affection for each other.

The family of origin issues, as usual, loom large. Ordinarily, we see alcoholic or drug involved parents, early child abuse, Developmental Trauma, etc. Intimacy Avoidance can be traced to being dealt a lousy parental hand.  These couples learned that the only thing to expect out of intimate relationships is the “unexpected,” and a good offense is the best defense. 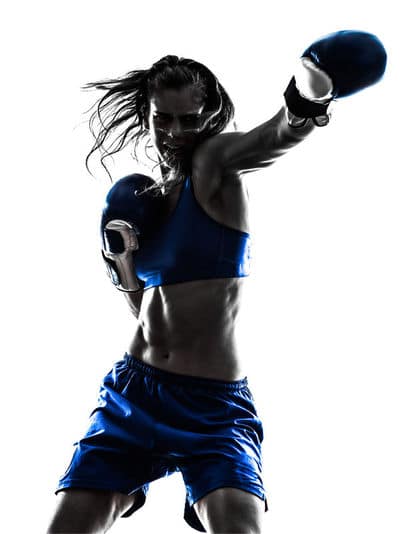 How to Spot an Intimacy-Avoidant Couple Affair

Intimacy-Avoidant couples love to fight. But they also love to triangulate.

If both partners are involved in external affairs, it’s crucial for the therapist not to become too distracted with any fashionable doubletalk and posturing about “polyamory.”

Truly polyamorous couples strive for transparency, openness, and clarity. Intimacy-Avoidants are in it for the thrill of battle.

Some therapists see “revenge affairs” as a distinct affair type. They are missing the systemic piece. These affairs are often a mere footnote in an Intimacy-Avoidance Affair.

When there is mutual infidelity, with an abundance of blaming and shaming, criticism and contempt, and a deficit of  an “admitting mode,” or expressions of guilt, you are most likely in the presence of an Intimacy-Avoidant Couple Affair.

Emotionally-Focused Therapy (EFT) is particularly helpful during couples retreats with these cases because EFT sees pursuer-withdrawer as a widespread marital dynamic.

These couples have primary emotions of fear and loneliness that lurk beneath the surface.  They both want to connect, but neither wants to risk being vulnerable. They are stuck in a “Protest Polka,” which is often an unconscious recreation from their chaotic family of origin. Fight autopsies in the EFT model might have to wait, as differentiation-building Developmental Model fight autopsies might be more clinically useful to start with.

The IP, as in the Exit Affair, sometimes may tend to idealize the affair partner. The thrill of a new affair partner is a perfect defense against becoming more intimate with the IP’s spouse. There is a strange contradiction in Intimacy-Avoidance Affairs; experiencing new “romance” can be a helpful distraction from going deeper in connection with your actual life partner.

And sometimes, this idealization is the worst form of a “Theater of Pain.” It can be an insincere reenactment of an unresolved family-of-origin wound that has little to do with the virtues of the affair partner. There are Intimacy-Avoidance cases in which the affair partner is less important, or completely irrelevant, as with the Conflict-Avoidant Couples Affairs. 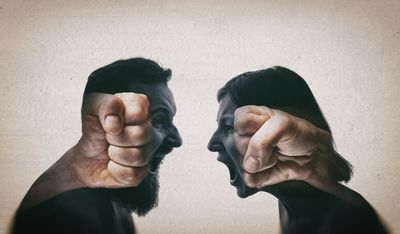 The affair escalates the battle, and the conflict brings them into couples therapy.

The fighting eventually exhausts them, and strangely, the affair issues subordinate into the broader context. This is healthy.

They usually come in together, and they are more than willing to tell you all about their partners’ faithless philandering.

As I mentioned previously, the good news is that Intimacy-Avoidant Couples tend to be young and robust. A skilled science-based couples therapist can build an active alliance with both partners.

Connecting their Intimacy Avoidance to their respective families of origin issues is essential.

Dealing with avoidants, whether they are of the intimacy or conflict variety, involves a similar therapeutic scope of work. However, with every therapeutic advance, the Conflict-Avoidant Couple will seek to triangulate the therapist into new rounds of bickering and conflict. This can be an exhausting kind of cognitive street fighting at its worst.

I like how Terry Real connects family of origin memories to maladaptive couple behavior. He might ask the Intimacy-Avoidant Couple, Who picked fights with you when you were a kid? Did you see your dad pick fights with your mom? How do you feel about the fact that you’re keeping faith with that dysfunction style and will teach it, in time, to your kids… just like your parents did?

Unlike Split-Self Involved Partners, Intimacy-Avoidant Involved Partners can be re-directed in a positive direction. In our intensive couples retreats, intimacy fears are addressed. Skills can be learned.

The prognosis for Intimacy-Avoidant Couples can be quite excellent. They particularly need help recognizing their own needs as necessary and safe to express.

These couples are often young and can be hungry to learn how they might be different. This is critically important because untreated dysfunctional, and chronically escalated Intimacy-Avoidant Couples create many long-term issues for their kids.

In an Intensive Couples Retreat, they learn to take the gloves off and put the love back in their union.

Stop Your Glove Story and Resume Your Love Story!