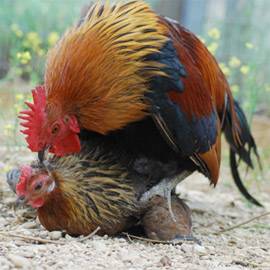 The first lady was fascinated by the behavior of a prize rooster intensely engaged in a frenzy of copulation.

“How often does he do that?” asked Mrs. Coolidge.

“Oh my, he can do that ten times a day, Mrs. Coolidge” replied the farmer.

“Please inform the President of this when he stops by,“ said Grace.

When Calvin toured the hen house, the farmer dutifully informed the President as Grace instructed.

Upon being told, the President asked, “Same hen every time?”

The farmer shook his head, “Oh, no, Mr. President, it’s always a different hen every time.”

Across the spectrum of mammals from dogs to dolphins, reproduction is a genetic imperative. And this imperative to fertilize with new females is connected to the release of Dopamine in the brain. Our genes have an ancient, overarching, trans-personal imperative; to seek out new life, and new fertilizations …to boldly copulate with all willing and available potential mates!

Dopamine is at the heart of human sexual motivation. Without Dopamine, we would have no reason to pursue partners, have sex, or even eat. When our level of Dopamine collapses, so does our pursuit of pleasure. Dopamine is the biochemical lifeblood of pleasure seeking and mating behavior. That is the inherent addictive mechanism in sex addiction.

Following each ejaculation with the same female, the reward circuitry tends to release less and less Dopamine. As levels of Dopamine decrease, the time it takes to ejaculate with the same female increases.  But sex with novel partners releases Dopamine more quickly. This is the genetic reward-wiring inherent in all mammals to seed the future.

The Inherent Contradiction in the Human Condition

Humans are among the tiny minority of mammals ( 3-5%) that are pair-bonders.  Human offspring take an unusually long time to mature, so we are also wired to raise children together and to derive satisfaction and contentment in doing so. 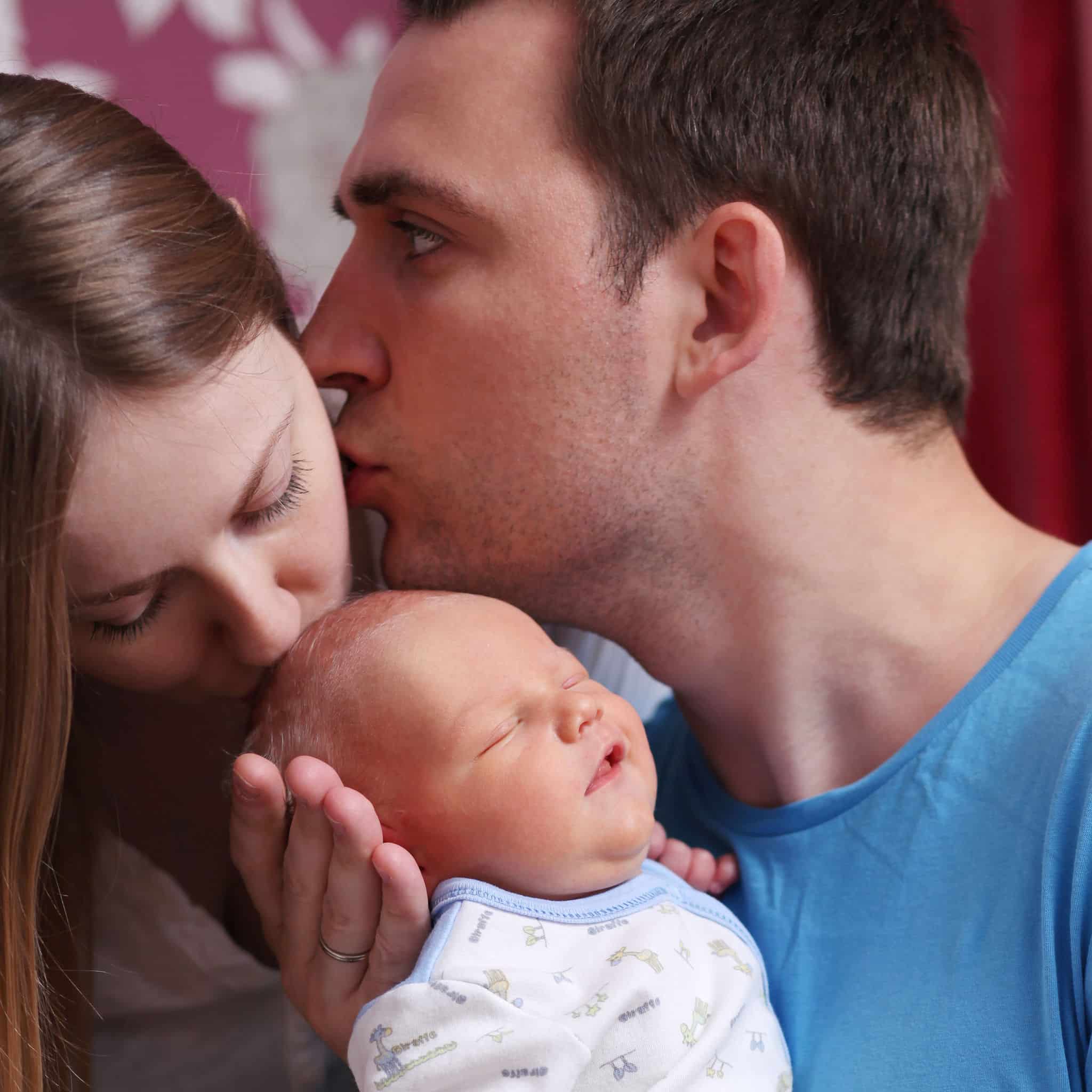 Attachment Cues vs. The Coolidge Effect

Attachment cues are behaviors that promote emotional attachment and hold our selfishness at bay.

These bonding behaviors can be understood as a process template by which humans learn love from their parents, and pass these lessons on to their children.

Because we humans inhabit a rare subset of mammals that pair bond, these parent-child attachment cues have come to serve another, more adaptive purpose. We call this secondary purpose an exaptation.

These learned attachment cues are one of the important ways that we are able to stay in love for a sufficient duration for family attachment to gel. This strategy promotes family bonds, protects our children and assures their safety, security, and healthy development.

The Coolidge Effect is an older, more primitive “spray and pray” strategy. The more willing females you mate with, the more potential offspring will carry your DNA into the future. But guarding the nest and protecting the future is a far more socially adaptive alternative reproductive strategy with its own respective neurochemistry.

We all know about the “honeymoon period” of a new committed relationship, but just as there is a Coolidge Effect neurochemistry, there is also countervailing neurochemistry in pair-bonding and attachment. Bonding behaviors exist to sustain bonds. They promote relaxation.. not excitation. 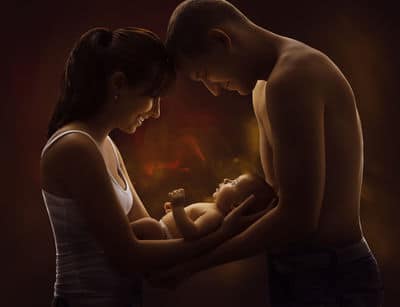 Commitment is a more viable reproductive strategy. It might be helpful to think of it as the age-old debate between quantity and quality. At the risk of being dangerously simplistic, pleasure-seeking Dopamine is the Jessica Rabbitt of molecules, while Oxytocin is the Donna Reed molecule that gives us love, family…and I would argue, some of

the raw emotional material for civilization itself. New research is hinting that the natural hormone Oxytocin might be a factor in increasing levels of trust, empathy, and emotional attunement and across multiple kinds of social relationships.

The key idea is that these bonding behaviors and attachment cues are the means by which we hold the social chaos implicit in the primitive Coolidge Effect at bay.

The exaptation of pair-bonding behaviors doesn’t look the same as between an infant and a parent. But human attachment is learned in the family of origin, and these lessons play out in later adulthood.  The similarities are compelling.

The Neurochemical Consequence of Bonding Behaviors

The Frequency of bonding behavior, more so than the duration, is primary. The Oxytocin must flow. Developing a working understanding of how exactly how we attempt to attach as intimate partners is the essence of science-based couples therapy.

Bonding behaviors are what Gottman refers to as “deposits” in the emotional bank account.  For the greatest impact, they need to occur on a daily basis. We now know that there is complex neurochemistry underneath human bonding behaviors. They don’t necessarily require an intense effort, but they must be done with a pure heart.

There’s ample evidence that the more you employ and enjoy bonding behaviors, the more sensitive your brain becomes to the neurochemicals (such as Oxytocin) that help you to feel loving and intimately connected. (In contrast, intense Dopamine stimulation promotes increasing levels of tolerance. Oxytocin promotes increasing levels of sensitivity, bonding, and connection, while Dopamine requires greater and more intense “hits” to get the same level of impact.

In his autobiography, Calvin Coolidge had this to say about his wife, Grace.

“For almost a quarter of a century she has borne with my infirmities, and I have rejoiced in her graces.”

Get Help For Your Marriage