Stonewalling.. the Science and the Story

Stonewalling... How it Begins.

Perhaps you've had this experience. You are having a spirited debate with your husband. The temperature is beginning to rise. You're becoming progressively louder and more animated. Abruptly, a glaze comes over your husband's face which has become impassive and without expression.  He's stonewalling. He seems to have zoned out. He's not listening. He is like a  stone deaf, stone wall.

When wives face a stonewalling husband, their natural inclination is to crank up the volume. But it doesn't work. So of course, wives crank it up even more. It's another case of "The More.. The More." The greater the volume, the taller the wall becomes. 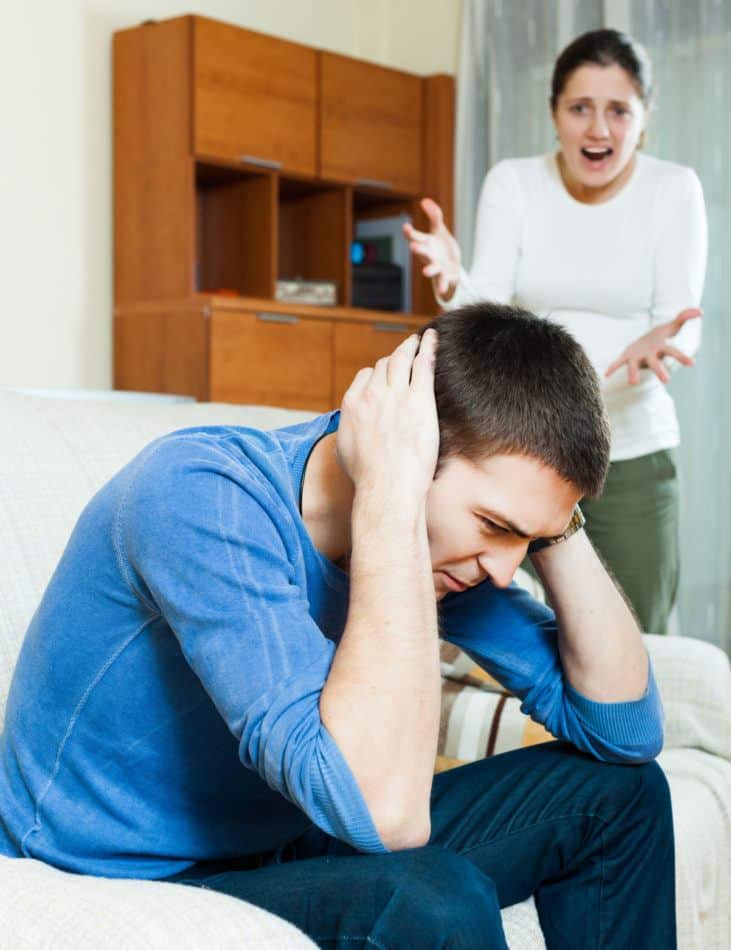 She believes doesn't care, and it upsets her greatly.

Stonewalling by men has many names. Researchers call it the demand/withdraw negative escalation cycle. It describes the mechanics of how we become increasingly relationally dissatisfied.

In Emotionally -Focused Therapy (EFT) stonewalling is recognized as an aspect of the pursuer/withdrawer Demon Dance. Wives supply the explanatory narrative for why their husbands have checked out... they just don't seem to care. Stonewalling by husbands results in escalating conflict, relentless criticism, more frequent and hotter arguments, and a cascade of contempt which research tells us is one of the most reliable predictors of divorce. Gottman calls Stonewalling one of the Four Horseman of the Apocalypse.

The Physiology of Stonewalling
Shirley believes that Joe became a stone wall because he doesn't care about the argument. The reality is quite the opposite. Joe cares so much, he's in the throws of acute physiological changes that tend to make him profoundly reluctant to directly engage. His body is highly sensitized to the danger he perceives, and his increasing levels of stress are triggering profound physiological changes.

Joe's aroused autonomic nervous system can't tell the difference between Shirley or a saber-toothed tiger. The more Shirley yells, the more dangerous she becomes to his nervous system. Once Shirley escalates her yelling, and starts to hammer him with criticism, Joe's body switches involuntarily into a "flooded" state of autonomic nervous system (ANS) arousal, more commonly known more completely in couples therapy parlance as the fight-flight-fawn/flee response.

The Four styles of Stonewalling

A sudden destructive shift into mirroring the yelling and screaming of their wives is also a possibility for some men. But this is no longer stonewalling.. it is fighting.

The Stonewalling that Shirley believes is Joe's decision to ignore her could not be further from the truth.  Shirley's story has no foundation in reality. But her interpretation of Joe is convincing her of his deliberate disengagement.

Joe's reaction begins in his amygdala, which triggers a neural response in his hypothalamus. Then Joe's pituitary gland is then activated and begins secreting of the hormone ACTH. Joe's adrenal glands are activated almost simultaneously and release the hormone epinephrine. The release of chemical messengers results in the production of the hormone cortisol, which increases Joe's blood sugar and blood pressure while it suppresses his immune system. Joe's body is doing it's best to provide the necessary resources to create a boost of energy. This boost of energy is activated by the epinephrine binding to Joe's liver cells and the subsequent production of glucose.

Additionally, the circulation of cortisol functions to turn Joe's fatty acids into available energy, which prepares muscles throughout his body for response. Catecholamine hormones, such as adrenaline (epinephrine) or noradrenaline (norepinephrine), prepare Joe for possible immediate physical reactions associated with a preparation for violent muscle action. Joe's blood flows to his core, and he loses about 30 IQ points as a result of this toxic chemical soup which is preparing him for a fight to the death, or to flee for his life.

Meanwhile Shirley's story is... "what an insensitive meathead..he could care less."

Shirley has no idea that the role evolutionary biology is playing in Joe's reaction to her yelling. Her feelings are hurt that he's just bored and disinterested. This aggravates her... so she yells and engages in a Protest Polka. The more she escalates, the more intense and out of control, her situation with Joe becomes.

The most important antidote to stonewalling is for Joe and Shirley to understand that they can fight about whose putting away the laundry, but they can't fight evolutionary biology. Stonewalling is a predominantly male behavior. Gottman reports that 85% of all stonewalling is done by men.

What Joe needs to do:

Joe may need to take a break from Shirley and come back in twenty minutes or so. In order for Joe to stay emotionally connected to Shirley, he's going to need to calm down his autonomic nervous system. 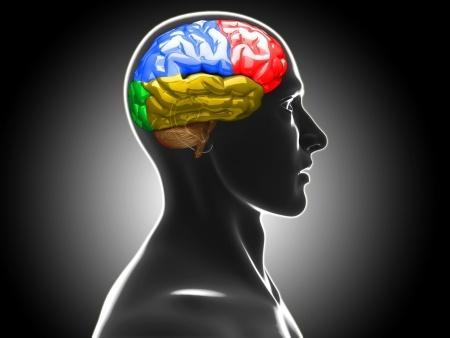 Once returns, he might benefit by entering into what Gottman calls "Admitting Mode." It would sound something like this:

"Hey Shirley, I realize that I haven't paid enough attention to you on this issue. I get why you're upset. I'm sorry. I do want to talk to you about it. But I guess defensive sometimes, and it's hard for me to hear you. Can we try to talk about it again, but maybe tone down the heat a bit?"

Failure to understand the science of Diffuse Physiological Arousal (DPA) on men is perhaps one of the single greatest sources of preventable marital fighting.

Joe's has a responsibility to take the time he needs to calm down and re-engage with Shirley. He could also probably benefit by considering his role in Shirley's escalation.

Shirley has a responsibility to allow him the space to calm down. She also would benefit be regulating herself, and rein in the yelling. Yelling doesn't work. Never has. Never will.

A twenty-minute break will allow both of them to come back together to hopefully have a more productive conversation.

If you want your husbands to stay connected to you, understand that stonewalling is a misguided, autonomic, physiologically influenced attempt to regulate his arousal. It is not a sign of your husband's calculated boredom or deliberate disinterest. It is, however, typically related to your escalation, which often flows from his past reluctance to engage on the presenting problem.

Stonewalling is an inept, physiologically constrained attempt to calm things down. But it tends to have the opposite effect because the entire systemic process is so poorly understood.