What is State-Dependent Learning?

Simply put, State-Dependent Learning is when you can vividly remember something because you’re currently in the same emotional state recalling the memory as you were when the memory was first formed.

For example, imagine it’s December 2025. You’re feeling restless being cooped up at home because of a blizzard. You might suddenly think back and remember how you felt in 2020 during the global pandemic when you were feeling similarly antsy and stir-crazy. That’s an example of State-Dependent Learning.

Is State-Dependent Learning Behind Our Difficulty in Remembering Our Dreams? 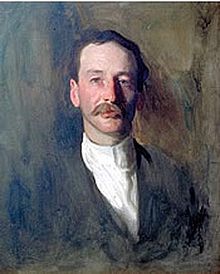 Dr. Morton Henry Prince (December 22, 1854 – August 31, 1929) was an early thought leader in establishing psychology as an academic and clinical science.

At the turn of the 20th century, He was one of a handful of physicians who advocated European ideas about the brain. He was one of the founders of the Journal of Abnormal Psychology in 1906, which he edited until he died in 1929.

Prince believed that the reason we have a hard time remembering we dream that they aren’t similar to the real world. We don’t operate in a dream state during waking life; therefore, it’s challenging to recall what we experience in a dream state accurately.

Because dreams and reality are so dissimilar, there is often little to remember. Prince believed that dreams which resembled normal waking life were the most likely to be recalled.

Prince didn’t realize it at the time, but his musings on remembering dreams were an early scientific foray into understanding State-Dependent Learning. 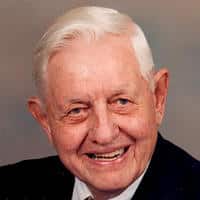 is a cognitive psychologist whose life work has been the systematic study of human memory and how it works. He is most famously known for his research on mnemonic aids and how these aids can be converted into visual images.

Dr. Bower is perhaps the most important living thought leader on State-Dependent Learning. He is also famous for his research on chunking, categorical learning, and how we remember stories.

In 1981, Bowers conducted a series of experiments that indicated that we recall a higher percentage of experiences that were emotionally congruent with the mood that we were in when recalling them.

An Emotion is a “Memory Unit”

Bowers suggested that an associative network of emotions play an essential role in memory and State-Dependent Learning. In other words, an emotion acts as a “memory unit” that becomes linked with an event that happens at the same time.

Emotions do not vanish by being banished. Haim Ginnott

But what does State-Dependent Learning have to do with couples therapy? In a word…everything. 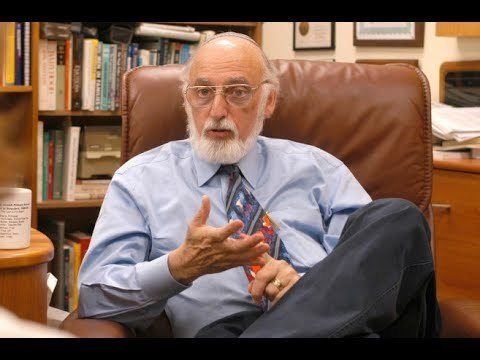 Gottman tells us that most of the emotional learning that comes from good, science-based couples therapy is state-dependent.

But here is the paradox…unless we, as couples therapists, are comfortable with couples expressing emotions to the same degree as they do at home, all the “good stuff” that they learn flies out the window once they leave the therapy office.

That’s why specialized training and experience matter in choosing a marriage therapist.

After the assessment, intensive blocks of couples therapy (such as 3-hour blocks or more) are much more effective than the 55-minute session typically offered by “general practitioners.”

A couples therapy intensive online is equal to 6 months of weekly couples therapy. These longer blocks of time allow more opportunities for State-Dependent Learning to occur.

The Centrality of State-Dependent Learning in Gottman Couples Therapy

In The Gottman Method, there are a half dozen fundamental assumptions about what a good couples therapist does:

1.  Couples therapy is primarily dyadic. In Gottman Method Couples Therapy, we want to get out of the couple’s way as soon as possible. Unlike other models of therapy that encourage an emotional dependence on the therapist, we want to empower couples to build skills and soothe themselves. Often the reason why couples therapy is long overdue is that the principle of State-Dependent Learning has been working against the couple, careening them into Negative Sentiment Override.
2.  Couples need to enter emotional states to learn how to cope with and change them. As I said earlier, it’s a central belief in Gottman Couples Therapy that much of the emotional learned in session is state-dependent. This means that unless we allow couples to become as emotional in therapy as they are at home, it’s going to be difficult to help them change. 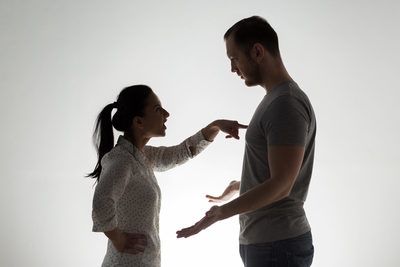 The Therapist Should Not Do the Soothing

3.  The therapist should not do the soothing. Couples must learn how to soothe themselves as well as each other. I tell each spouse that when they are in conflict, they are in charge of their partner’s nervous system. Conflict is ground-zero for State-Dependent Learning.
4.  Interventions should seem easy to do. What a therapist does (they’re called interventions) should not seem strange, awkward, or uncomfortable. At CTI, we try to take this a step forward and try to make interventions fun, engaging, and heartfelt because State-Dependent Learning is the Holy Grail of marital change.

Couples Therapy Should be a Positive Experience

5.  Marital therapy should be primarily a positive affective experience. Gottman couples therapy is client-centric. Gottman is highly critical of what he calls the culture of nailing people. State-Dependent Learning suggests that if a client feels terrible most of the time in therapy, they’re not going to learn much.
6.  Gottman Couples Therapy is not idealistic about marriage, and it’s potential. This stance sometimes shocks our clients, and that’s good…we want them to remember it. Our goal is to help couples enjoy a healthy dependence on one another and a “good enough marriage.” We want them to be able to move through time, managing their perpetual problems will skill, humor, and good-will.

The Challenge of State-Dependent Learning in Couples Therapy

Once you understand the relationship between State-Dependent Learning and effective couples therapy, it becomes easier to see the inherent value in intensive marriage therapy and science-based aftercare. The goal of most couples therapy is to move from emotional gridlock to dialogue. But the emotions underlying the gridlock must be freely expressed and explored.

Dr. K and I are taking a hard look at how State-Dependent Learning can be more precisely utilized to bring about even quicker and more lasting change.

At CTI, we are always striving to offer more effective couples therapy, and we know that the absence of State-Dependent Learning is often a significant factor when couples therapy fails.

We are rolling out a revolutionary new pilot program that will leverage the power of State-Dependent Learning in an entirely new way. Stay tuned.

Ask About Our New Pilot Program for State-Dependent Learning