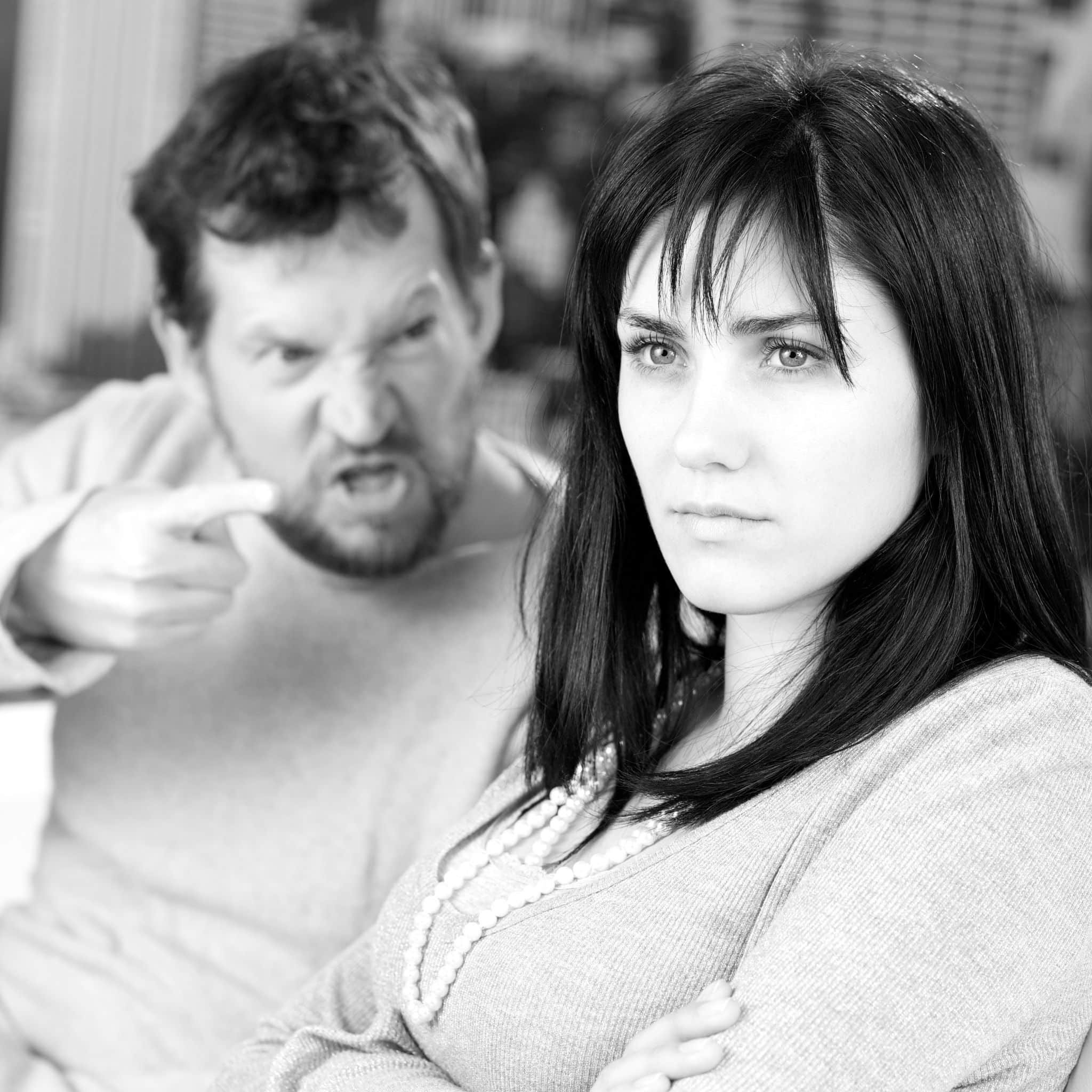 “physical aggression with a purpose to control, intimidate, and subjugate another human being. Battering is always accompanied by injury, and is always associated with fear and even terror on the part of the battered woman.”

Research into how batterers think can help a therapist tease out whether not an abusive relationship can be salvaged, or whether it is beyond the reach of therapeutic intervention.

Gottman and Jacobson describe two categories of batterers; Cobras and Pitbulls. I will discuss Cobras in a future post.

Pitbulls are men whose emotions tend to explode quickly. They are fundamentally insecure and have an excessive and unhealthy dependence on their long-suffering partners. The research confirmed that there is nothing a battered woman can say or do that can effectively stop the physical battering. Once battering starts, it rarely ends, even if the batterer went through a treatment program.

Typically even if physical battering does decrease or even stop, it is merely replaced with emotional battering. This abuse leaves no scars and is not illegal. It is, however, for a previously physically battered spouse a highly effective constraint. It is as effective as physical assault. Verbal abuse is a “sweet spot” for these abusive husbands. They quickly learn that verbal tirades can control their spouses without running afoul of the law.

How do you Spot a Pitbull Husband?