The Problem of Passive-Aggressive Personality Disorder 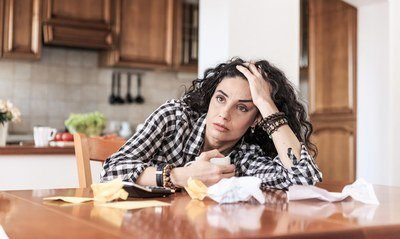 They will warn you that it is hopeless; “he will never change.” The best thing you can do short of leaving the relationship is to become an expert mind reader and set your expectations exceedingly low.

These frustrated women have a point. They describe their partner’s passive-aggressive behavior as notoriously persistent and robust. They’re right. If the only way they attempt to deal with it is by micro-managing, monitoring, nagging, and criticizing, it can be challenging to change.

It’s what we call “The Nice Guy.” Men with a passive-aggressive personality disorder tend to avoid direct conflict, and their speech is often camouflaged as cooperative and agreeable. “Just tell you what you want,” they say… “and I promise that I will do it.” That is the infuriating part. He never argues. He always tries to say the right thing. And he hardly ever follows through.

Wives describe how frustrated they feel when even clearly spelled out, and mutually agreed-upon goals are not met. The passive-aggressive man fawns and placates, while his spouse becomes increasingly agitated and enraged. 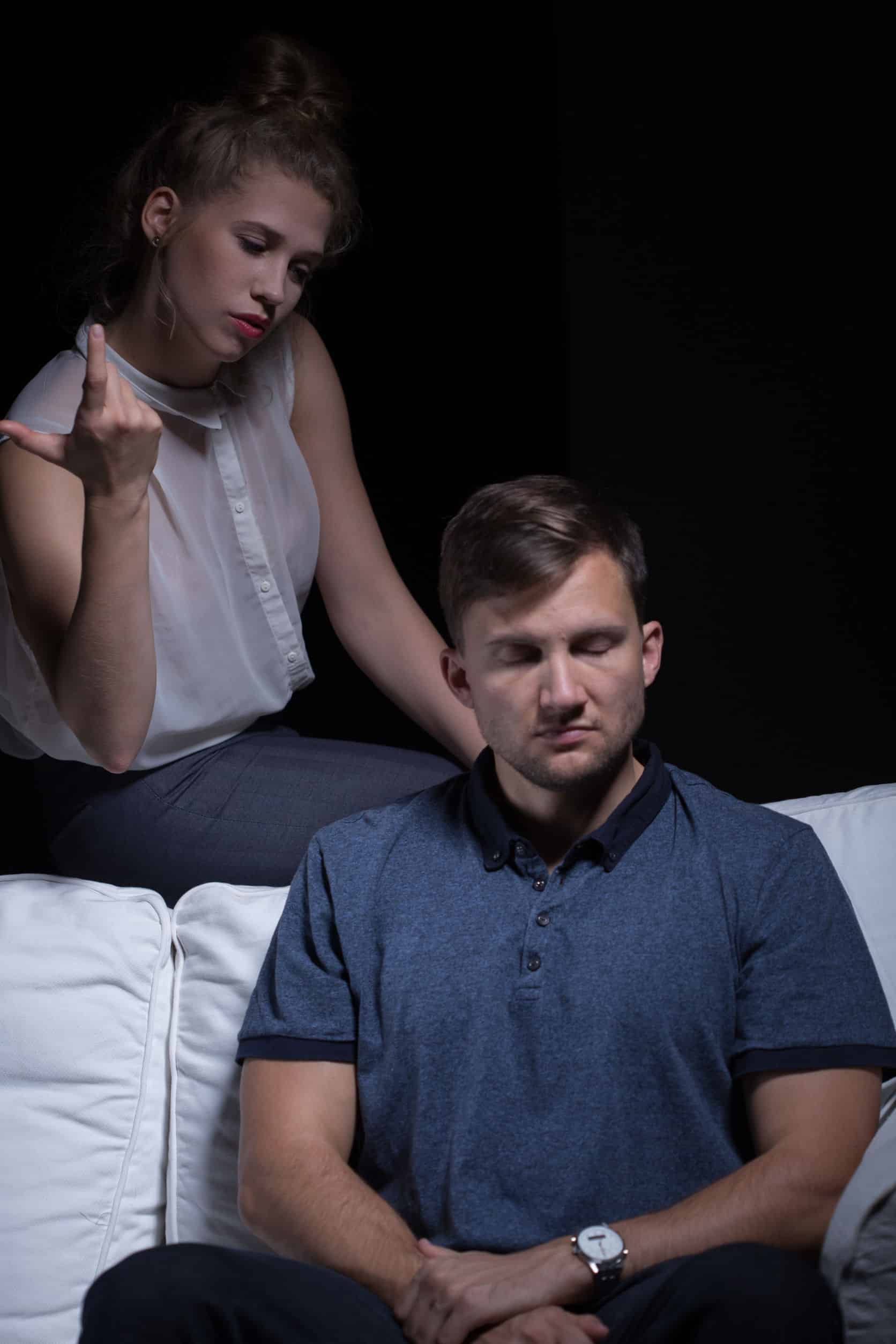 He is Not a Sadist…He Fears Conflict

We’ve learned an important lesson in our intensive couples therapy retreats that most wives are startled by:

The Passive-Aggressive Husband is Not Only Afraid of Conflict, but They’re Also Are Increasingly Afraid of You.

He feels hopeless and helpless when he is on your bad side. Your anger and frustration feed an increasingly ambivalent stance in your passive-aggressive partner. It’s easy to miss the fact that the passive-aggressive man is often marinated in fear, and seeks to avoid or delay any interactions that might introduce conflict. This over-arching fear is a critically overlooked feature of a passive-aggressive personality disorder.

“The passive-aggressive man is unsure of his autonomy and afraid of being alone, he fights his dependency needs, usually by trying to control you. He wants you to think he doesn’t depend on you, but he binds himself closer than he cares to admit. Relationships can become battlegrounds, where he can only claim victory if he denies his need for your support.” Scott Wentzler

How did My Partner Acquire a Passive-Aggressive Personality Disorder?

Our families of origin taught us how to be intimate partners. As deeply frustrating as a husband with a passive-aggressive personality disorder may be to live with, he came by it honestly. It goes back, as so many marital problems do, to how his personality was shaped by his family of origin.

How to Overcome Passive Aggressive-Personality Disorder

The Developmental Model of Couples Therapy by Dr. Ellyn Bader and Dr. Pete Pearson is one of the few couples therapy models that has some sound and specific advice for couples trapped in the emotional quicksand of passive-aggressive behavior. With effort, a passive-aggressive personality disorder can be changed around. But it is a team effort. You both can change how you respond to each other. It will take some work, but Bader and Pearson’s suggestions are sensible and specific:

When Your Partner is Passive Aggressive

If You’re the One with the Passive-Aggressive Behavior

About Our Intensive Couples Therapy Retreats

Dr. Kathy McMahon and Daniel Dashnaw, MFT, specialize in working with couples over a single weekend where passive-aggressive behavior is a dominant problem. Because a passive-aggressive personality disorder or “Nice Guy Syndrome” is ingrained in the personality of these men, it takes skilled help to work on helping them to understand why it is in their best interest to begin to change. It’s also essential that wives learn how to get out of the limelight of his disguised hostility.

Is a Passive-Aggressive Personality Disorder Stressing Your Marriage?