What is Retired Husband Syndrome? 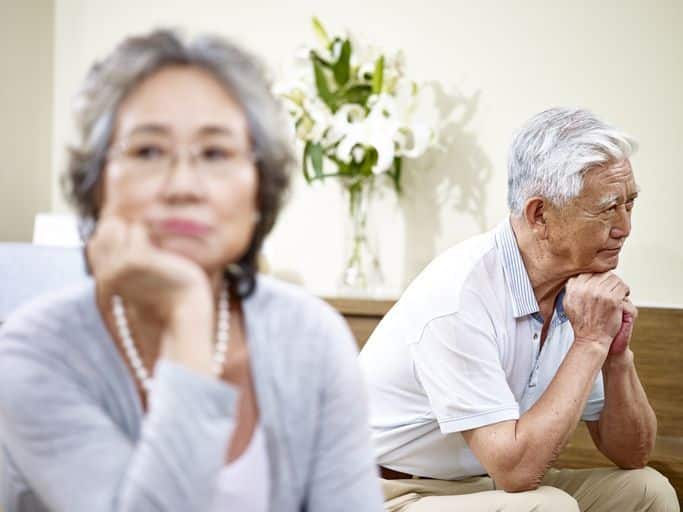 But it extracted a cost from Japanese family life, a mindset called the Nogi Syndrome and an attachment disorder called Retired Husband Syndrome is a widespread marital epidemic affecting more than half of older Japanese couples.

Translated literally as One’s Husband Being at Home Stress Syndrome (mercifully abbreviated as RHS) is a nervous system distress disorder which occurs in 60% of older Japanese women.

What is RHS? It seems that most older Japanese wives show serious signs of depression, rage, and even physical illness as their husband’s retirement date approaches near. Retired Husband Syndrome is one of the leading causes of divorce among older couples in Japan.

The symptoms include ulcers, rashes, irritability, mood disorders, and the recurring urge to defenestrate their husband (yes, I’m being serious). Wives cope by self-soothing with stuffed animals and nurturing crushes on teenage pop stars, and other unattainable Limerent objects.

How Did Japanese Wives Get That Way? 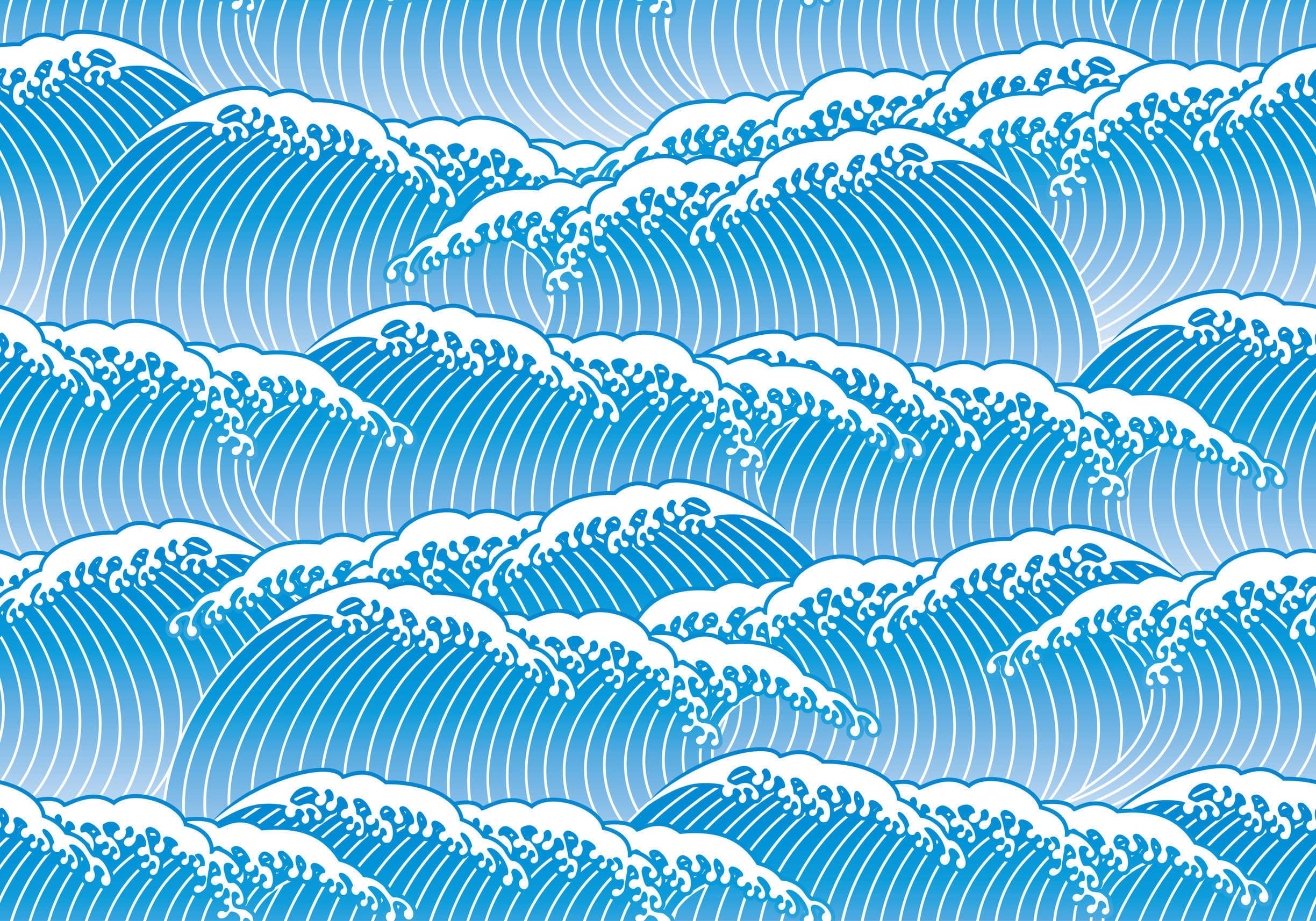 If you truly want to understand the Japanese Retired Husband Syndrome you have to look at the impact of losing WWII.

Part of the psychological aftermath of losing World War II was how Japanese men typically responded.

A culture of workaholism gripped the male survivors of WW II because the cultural guilt of having survived seemed to have required a symbolic sacrifice in kind from survivors.

This is called Nogi Syndrome.

The life and death of Nogi Maresuke is a perfect example of this syndrome and why it bears his name.

Nogi was a victim of survivor syndrome not once, but multiple times. His death was held as an example of moral idealism and his narrative was appropriated by the Japanese government to arouse feelings of purpose, patriotism, and loyalty in the period leading up to the Second World War.

The symbolic significance of Nogi’s and career can only be understood through the lens of his life and times. Nogi Maresuke saw the restoration of the Emperor and Japan’s incredibly rapid industrialization (Lifton, Shuichi & Reich, 1979).

This self-sacrificing work ethic was also vertically transmitted to the next generations as well. Many of Japan’s executives or “salarymen” often spend many years living largely apart from their families.

They are utterly devoted to their jobs, and their emotional relationship with their corporate employer runs deep as well.

…Countless Japanese have committed themselves to work as a form of living that may lead to death in order to justify their not having died when their friends and comrades did. Not a few…worked themselves to death in the process of rebuilding the nation, while feeling that their own lives were of little value in any other way. Stuart D. B.Picken 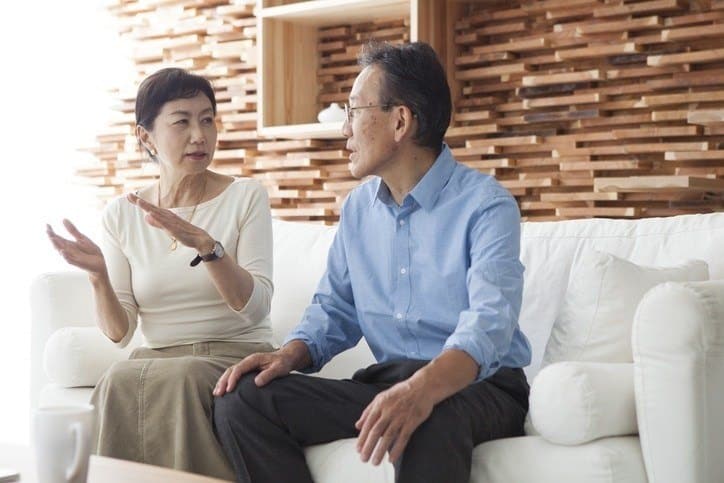 The Nogi Syndrome is defined by complete dedication to the notion of self-sacrifice for love of country. It closely resembles the ancient Roman virtue of Pietas.

Like Pietas, awareness of one’s personal honor is central to the Nogi mindset. Meritorious actions that benefit the Emperor and the State must be absolute, and unmitigated by our own personal preferences or desires.

It would be a mistake to think that The Nogi Syndrome would fade in peacetime.

Rebuilding Japan from the ashes was a central Guy Code preoccupation. All Guy Codes are culture-bound to an extreme degree.

And even though Japanese men are now business executives and not military officers, their attitudes towards themselves and their place in corporate culture illustrate how old ideas evolve into new forms of expression that are not always predictable.

Getting Re-Acquainted With Your Retired Husband

But RHS has a predictable trajectory. The problem of RHS occurs as many couples discover they are virtual strangers to one another. Japanese marriage counselors treating RHS advise couples to take it slow.

More time together will indeed happen, but the quality of the time is important. Think day trips instead of cruises for now.

Relationship experts say that celebratory cruises or long holidays can have an unfortunate negative impact on many Japanse retiree marriages.

“Disagreements between the spouses often deepen when they spend a lot of time together in a foreign setting. Husbands pay the price for placing more importance on their jobs than their wives.”  Sayoko Nishida.

Japanese people also tend to live longer. When a man retires at 65 the marriage may endure for another quarter-century or more. The question for these women is this… are they expected to endorse marriage longevity by trading emotional disconnection for convenience?

One of the perils of reading old research is that it’s…well…old.

During the dog days of summer in 1980, five hundred Japanese salarymen were interviewed. They were asked how much they valued and spent their leisure time. Their answers mapped the cultural impact of the Nogi Syndrome on several generations of Japanese businessmen, at that point in time.

Back in the early ’80s, These findings were often presented as evidence that Nogi Syndrome was fading away in Japanese culture.

As Japan pursued economic success, in less than a decade (1989),  a new word was invented in the Japanese language… karoshi.

The Karoshi are those who die unexpectedly of overwork. During the Japanese economic success of the early 1980s, and during the 1991 recession, the virtue of work was again emphasized, and a Nogi Syndrome and Retired Husband Syndrome echo-boom emerged in the large post-war generation that is retiring now. 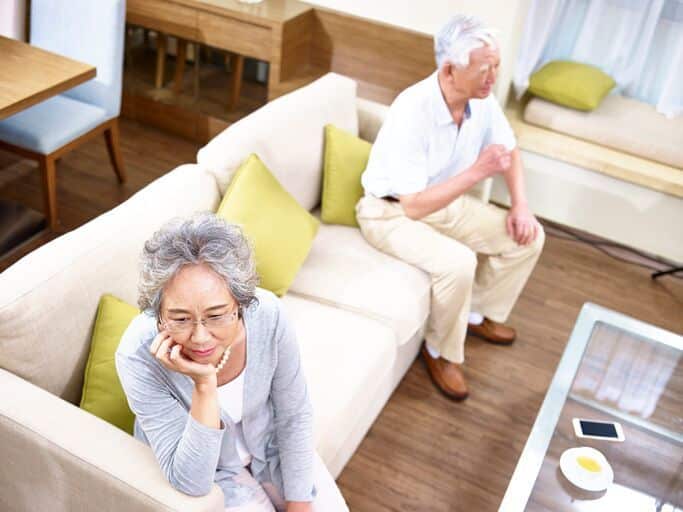 The perils of untreated RHD is apparent in Japanese gray divorce statistics.

The divorce rate in Japan has risen nearly 27% over the last decade according to the Japanese Ministry of Health.

They are already stressed by their career demands and are even less accommodating to additional requests by their newly retired husbands than stay-at-home wives.

This result casts some doubts on the early idea that low female labor force participation would be a key factor in spreading RHS in Japanese family life.

But new research tells us that, all things being equal (ceteris paribus), the opposite appears to be true.

Rising participation of Japanese women in the workforce might actually be encouraging even more resentment, increasing the intensity and duration of the RHD syndrome in Modern Japan.

The Japanese divorce rate has been steadily ticking upward. The number of divorces among couples in Japan who were married for 20 years or more hit 42,000 in 2004. That was double the 1985 rate. Divorces among those married for over 30 years quadrupled during that same period.

The fact that Japan has economically recovered from losing WWII obscures the fact that it has extracted an emotional cost on Japanese marriages.

Interestingly, the impact on wives is so pronounced, that research has tended to hyper-focus on them.

However, I wonder about the mental health of retiring husbands, and how marital interactions between a couple as they move through time can either promote or curb the onset of RHS symptoms in retirement. More research on a view of self, and marital dynamics preceding the onset of Retired Husband Syndrome is sorely needed.

From a science-based couples therapy lens, it’s my hope that as more “salarymen” are expected to retire in Japan in the next five years than at any prior time in history, more research will lead to better couples therapy in Japan.

And hopefully, this will help retiring couples, who have sacrificed so much, to live happier and more fulfilling lives.