Marital Satisfaction… What is it?

The 1990s was a decade of extensive and impressive marital satisfaction research. I’ve been reading the macro-analytic overview of this decade of investigation by Bradbury, Fincham, and Beach (2000).

Their summary describes two overarching research themes on marital satisfaction; the interpersonal processes that operate within marriages, and the broader social and cultural contexts that say you can’t always get what you want.

It seems to confirm some of Gottman’s more critical findings. And Mick Jagger’s too.

Research metrics, when it comes to marital satisfaction, rely on a felt sense of overall satisfaction, and are self-reported states of mind. And people aren’t always entirely reliable when they’re doing this or signing that.

Self-reporting as a research tool, is not without its problems. 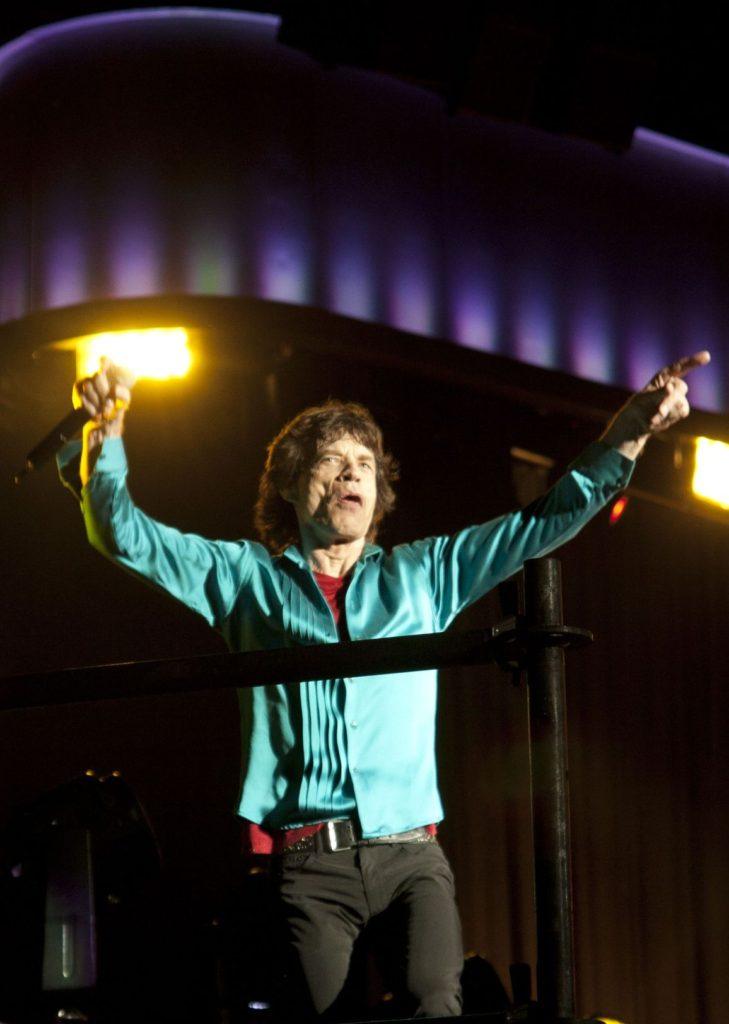 But for certain kinds of research, it’s all we have. This meta-research review on satisfaction is also limited by its focus on behavior over emotion.

Once they started poking around the issue of how emotion was examined in their meta-research, their findings became more contradictory.

The behavioral data were more straightforward and informative.

Another limitation of this research is that it is an American meta-study, and may lose utility when culture and ethnicity adds a thicker layer of complexity.

As usual, I am showing my science-based bias for using the researcher’s original term “marital” over the perhaps more modern and politically correct “relational.”

Think “committed” as the fundamental idea.

His research with 60 couples indicated that the degree of mutual empathy that was experienced during the first year of marriage was predictive of later reports of emotional satisfaction. The same findings were replicated in the third year of marriage as well.

This pattern has an annoying number of different names in the literature, but they mean the same thing; one of you is chasing the other, and one of you is trying not to get caught under their thumb. We often see this demand/withdraw pattern along a female/male gender divide, but it’s not clinically helpful to think in such banalities. Men can demand, too, especially when they feel like a beast of burden.

Thinking Makes It So

Can You Get Satisfaction from Your Relationship?

If you asked most people how they would assess their marital satisfaction, they’d probably be pretty comfortable with some sort of sliding scale-like, for example, from 1 to 10—another case where the facts from the research are counter-intuitive. 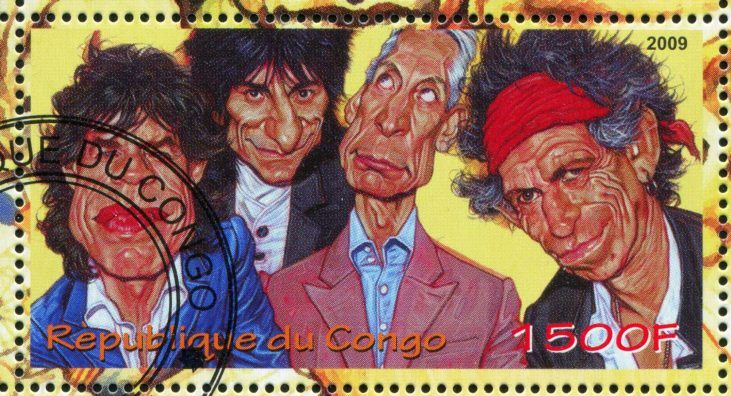 However, some of the research suggests that our felt sense of marital satisfaction has more of a Mick Jagger sensibility.

Research says that when it comes to marital satisfaction, we’d like to believe that we think in degrees of nuance. But in reality, we don’t.

So why does our felt sense of satisfaction, what Gottman calls the Positive or Negative Sentiment Override, function more like an on/off switch? You remember when she was hot…. but now she’s so cold. It’s all over now. Why?

Probably because you stopped being a knight in shining armor, coming to her emotional rescue.

Researchers tell us that the specific cognitive processes critical to marital satisfaction have a tendency to flow in self-reinforcing feedback loops. That means that once you start to become dissatisfied, for example, by changing your “story” about your partner’s annoying behavior (remember researchers call them attributional patterns), you may also start to believe that all your love was in vain. In other words, the loop goes from bad to worse.

Or if you’re in Positive Sentiment Override, when you’re with your spouse, wild horses couldn’t drag you away!