Narcissism and infidelity are twins separated at birth. It was back in the ’80s when researchers were developing the notion of Narcissistic Personality Disorder. 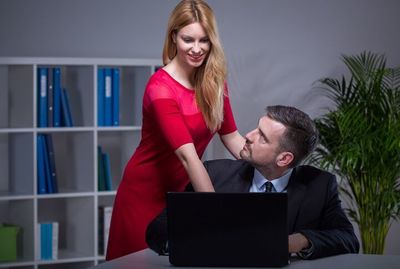 new research suggests that women appear to have just caught up with men in their rates of infidelity over the same period.

Ever since Freud first defined the term, researchers have been trying to measure narcissism by degree.

We know from multiple studies that Narcissistic Personality Disorder affects only about 6% of the population.

We now assume that narcissistic traits span over a continuum.

The Narcissistic Personality Inventory by Raskin & Hall (1979, 1981), allows therapists to assess the differences between those clients who score either relatively high or low on narcissism… but aren’t diagnosed with a personality disorder.

We know a lot more about narcissism than we used to. The conventional wisdom had been that narcissists have low self-esteem and that their high opinion of themselves is merely a defense against feelings of inferiority. That remains the current clinical frame of reference, but new research is beginning to challenge this premise.

We All Have a Narcissistic Dimension

Research by Bushman & Baumeister (1998) suggested narcissists have very high levels of self-esteem, which they will vigorously defend if threatened. 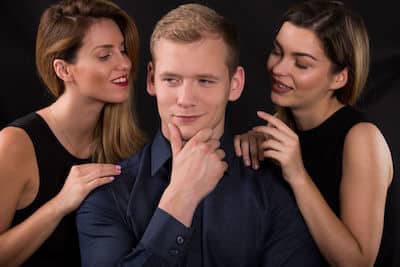 Josephs (2017) describes the psyche as possessing a Narcissistic Dimension. It’s the part of you that can cheat. And part of the reason why, especially for men, is the physiology of lust.

Lust objectifies and can trigger a narcissistic schema. Sexual arousal light up a part of the brain that doesn’t give a tinker’s dam about long-term consequences, or other people’s feelings (Ariel & Loewenstein, 2006).

The idea of a Narcissistic Dimension is useful.

Narcissism and infidelity are wrapped around the idea of entitlement. The narcissist sees their dalliance as acceptable, but their partner best remain faithful. Research by Exline (2004) discovered that those with narcissistic entitlement were unforgiving if their partner cheated. 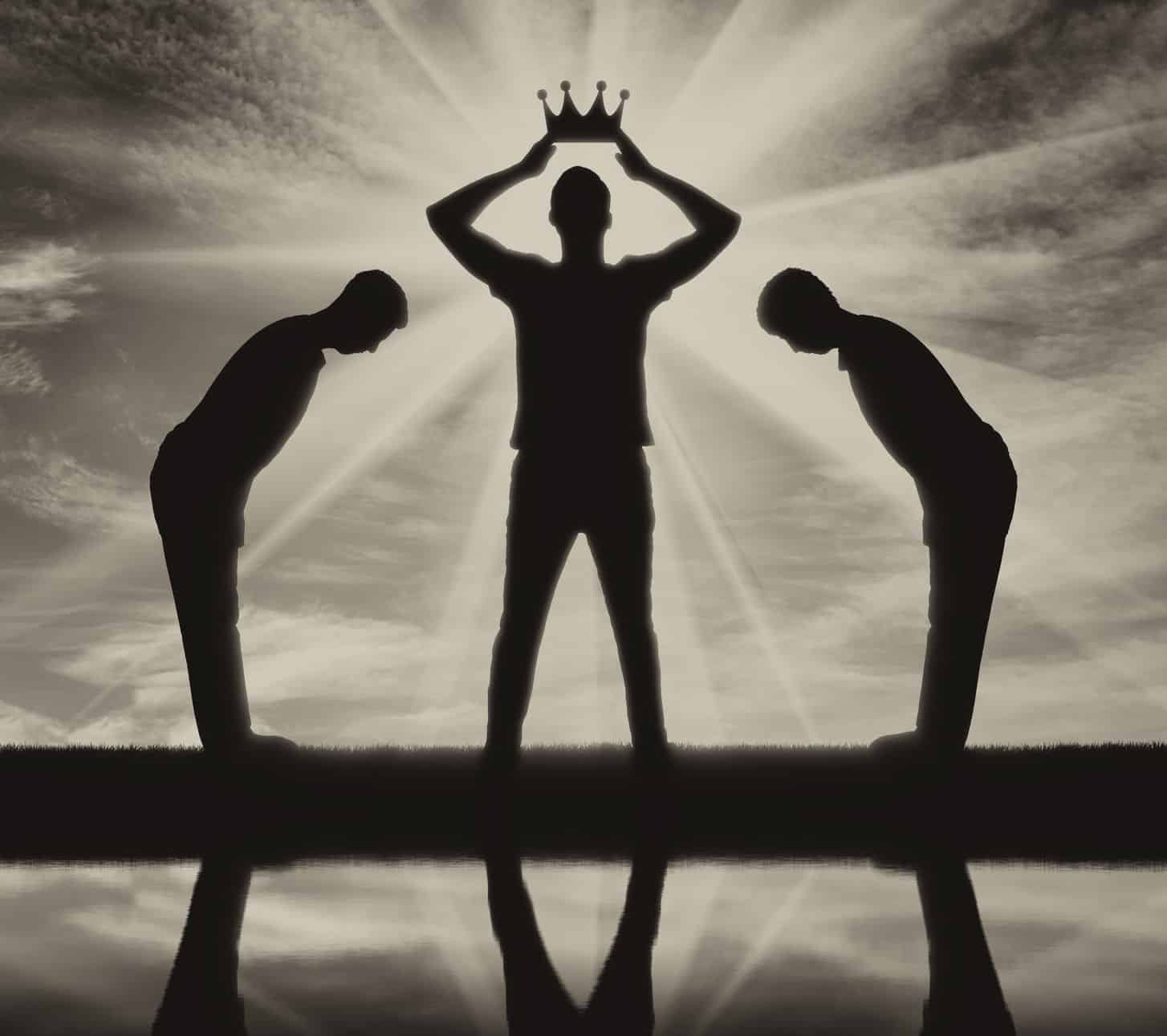 Narcissism and Infidelity… the Therapist’s Burden

Couples therapists notice that only a small number of clients (6%) will present with full-blown Narcissistic Personality Disorder because everyday garden-variety narcissism is challenging enough.

Research tells us that Hurt Partners have a harder time recovering from the PTSD-like symptoms of affair discovery or disclosure if their partner is narcissistic (Joseph, 2017).

And it usually is discovery. The very technology that facilitates infidelity often eventually betrays the Involved Partner as well.

Narcissism is a Part of the Dark Triad

Personality psychologists now believe that Machiavellian Intelligence, psychopathy, and narcissism are distinct personality traits that correlate with one another. Researchers Paulhus & Williams (2002) named these three traits, the Dark Triad.

In other words, this same Dark Triad is often found in Involved Partners, as well as Mate Poachers.

Researchers discovered that subjects who score high on the Dark Triad employ an opportunistic mating strategy, which is inherently unfaithful and strategic. Narcissists in therapy are keenly sensitive to micro-expressions that might betray the frustration many therapists feel when dealing with their client’s narcissistic impenetrability and moral labyrinths.

Narcissistic Men might be under siege in today’s headlines, but they are remarkably resilient.

Haslam & Montrose (2015) found that women are more attracted to narcissistic men because of the resources and status they may bestow. This is even though these same men will lack commitment and will stray. This research may not be PC, but it is reliable.

Men who score highly on narcissism are, in turn, highly attracted to potential mates who are attracted to them, soothe their egos, and have a caring and connected stance. Then they do whatever the hell they want.

Is Your Marriage Struggling With Infidelity?

Haslam, C., & Montrose, V. T. (2015). Should have known better: The impact of mating experience and the desire for marriage upon attraction to the narcissistic personality. Personality and Individual Differences, 82, 188–192. Holtzman, N. S. (2011).