Mindfulness is a flavor of awareness that arises by deliberately paying attention to the present moment, without judgment.

Mindfulness is also the cultivation and practice of an intentional new, internal method of processing awareness accompanied by a detached posture toward the present moment.

The ability to conduct a “body scan” and move your mindful awareness to notice tension in your body provides an opportunity to down-regulate when a conversation might be starting to go south with your partner.

This capacity for self-regulation is what is sorely lacking among Pitbulls and Cobras…. and it’s job one in science-based couple’s therapy. We are in the business of helping couples increase interpersonal attunement and neural integration.

Mindfulness training is the bedrock of compassion for self and others, and an acute awareness of the present moment. Mindfulness is a deployed attention that catalyzes expanded compassion within fluid, focused attention. 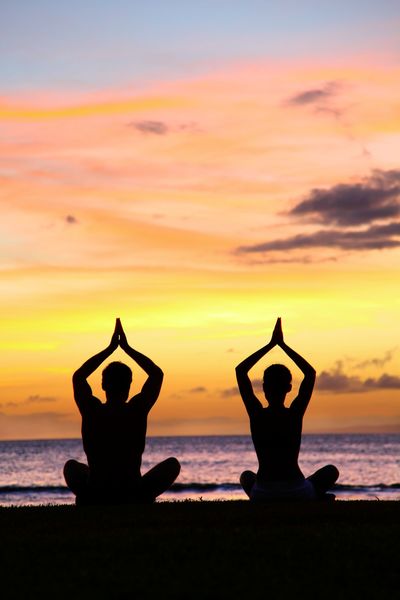 When I am working with a new client, one of my first tasks in assessment is getting a measure and a felt sense of my client’s Dispositional Mindfulness.

A high degree of dispositional mindfulness has been correlated with less hostility and verbal aggression in relationships (Barnes et al., 2007).

But there are co-morbidities which obviate mindfulness (Bulldogs, Cobras,) which can too often defeat even a Master Couple’s Therapist.

However, studies have reliably demonstrated that mindfulness has a “significant role” in the capacity for adaptive responses in the face of relationship distress.

Mindfulness in Couples Therapy and  the Problem of Defensiveness 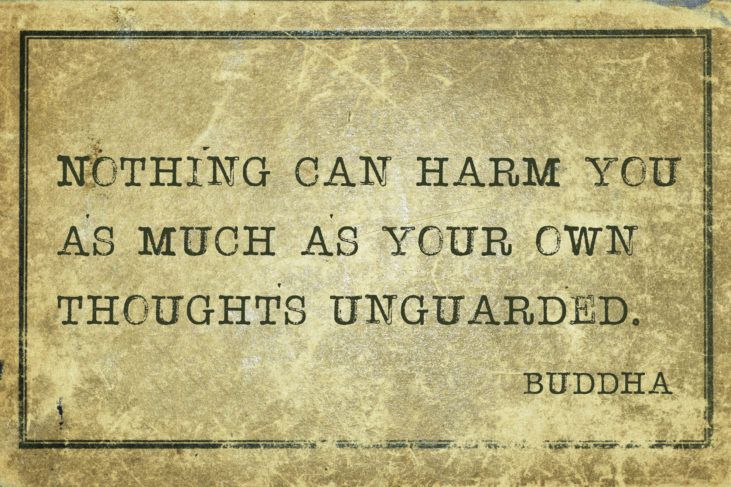 Research has suggested that mindfulness in couples therapy is positively correlated to open and honest communication. It seems to mediate the observed relationship between authenticity and oral defensiveness (Lakey et al., 2008).

It is no wonder that research is piling up which shows that learning mindfulness is firmly linked to an enriched current relationship, beneficial boosts in optimism, and reduced stress at the 6-month study follow-up.

Areas of the brain implicated in pro-social and empathic feelings display neuronal activity during mindfulness meditation. One of the more interesting areas of recent research has been the relationship between compassion for self and ongoing relational repair.

Mindfulness practice seems to render men more courteous and promotes a more polite discourse with their partners. Mindfulness in couples therapy is in direct relation to an enhanced sense of well-being, and self-regulation. Self-regulation is a vital prerequisite for couple’s therapy.