What is a Midlife Crisis Affair? 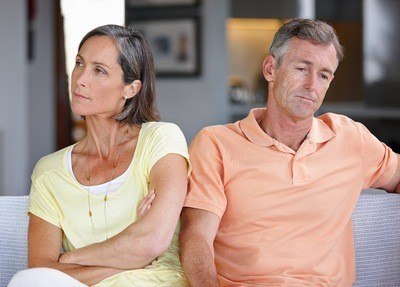 The notion of a “mid-life crisis affair” is in the same category as “empty-nester syndrome.”

And yet the media constantly feeds us articles about the “mid-life crisis.”

Some researchers also defend their skepticism about the idea of the mid-life crisis affair.

A review of midlife crisis research (O. G. Brim, 1992) concluded that midlife is not universally stressful and estimated that a small percentage (only 8%) of Americans have mental health challenges that are directly attributable to their fear of aging.

The mid-life crisis and infidelity are bookends.

Researchers also believe that what passes for a mid-life crisis affair has more to do with individual states, traits, and experiences and not some trans-personal rite of passage into old age.

Ironically, unlike social science researchers, most Americans (over 90%) could provide a definition of the midlife crisis, and these definitions are pretty consistent with the definitions used in theoretical speculations about the developmental challenges of approaching middle age.

But hard-nosed researchers would again argue that these crisis-inducing experiences are not time-bound. They can occur at any point in life in life. Researchers also tell us that only about 15% of middle-aged adults experienced this type of crisis in midlife.

On the other hand, couples therapists are quite familiar with clients experiencing major life transitions that provoke periods of stress, depression, anxiety…or a mid-life crisis affair.

Some of these transitions have predictable triggers, such as the death of a parent or sibling, or a dissatisfaction with work or career. And most importantly, infidelity offers an easy distraction from these discontents. 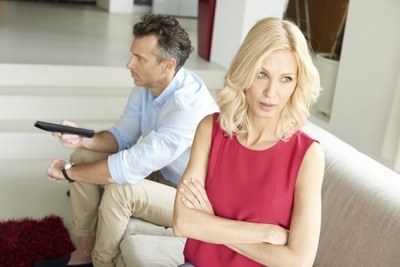 A “mid-life crisis affair” in an attractive idea for explaining infidelity to the American public.

Researcher and Cornell sociologist Elaine Wethington reports that over 25% of Americans over age 35 think they’ve experienced a midlife crisis, but in reality, over half were not a crisis at all.

They were simply experiencing a rough adjustment due to a serious loss, or some other life-stressor.

The“mid-life crisis” is often used as a cultural catch-all phrase for a persistently stressful time.

Dr. Wethington says that another myth is around gender.

According to her research on the self-reporting of  “mid-life crisis,” women are just as likely as men to believe they’ve experienced a midlife crisis (MLC).

Research has shown that for Americans between the ages of 40 and 53, however, about 33% thought they’ve gone through an MLC. The average age of the “crisis” was 46. About 20% of those who said they’ve endured an MLC said it was the result of their awareness that they were aging and felt dissatisfied with their lives so far.

But just because researchers have been reluctant to acknowledge the existence of an independently observable phenomenon of a mid-life crisis, doesn’t mean that something is not going on.

The question is…what is it?

The cultural notion of a “mid-life crisis” is more than a half-century old. Elliot Jaques first coined the term in 1965. Jacques suggested that the MLC was a response to the realization of mortality. Erikson (1963), using a developmental lens, saw midlife as the period when there would be a “struggle” between generativity and stagnation.

Levinson and colleagues (Levinson, Darrow, Klein, Levinson, & McKee, 1978) theorized that the midlife “transition” (they demured to call it a “crisis”) was a series of changes unfolding over time.

Levinson’s research reveals that a midlife transition often starts around the age of 40, typically because of strong feelings that personal growth has been thwarted by outside conditions and constraints.

Stages of a Mid-Life Crisis Affair

I thought it might be interesting to at least grapple with how most people understand it. Here’s a working definition I think might be useful:

A Midlife crisis is a felt sense of dramatic self-doubt that is typically experienced in the “middle years” of life, as people acquire a deeply felt sense of their fading youth, and the near-term onset of old age.

Sometimes, transitional experiences such as menopause, the death of parents, financial or career setbacks, or a soon to be “empty nest” can sometimes trigger the  feeling of having a “mid-life crisis.”

The consequences may be a sudden desire to make significant changes in day to day life, such as in marriage, career, or romantic entanglements.

Our cultural meme of an MLC typically involves changing your entire life in a hurry…and nothing changes your life more dramatically than changing your intimate partner. The quiet desperation of some lives may lead to unusual and atypical behavior, such as mid-life crisis affairs.

The Guy Code socializes men to believe that unless they are moving forward, they are falling behind. If your dissatisfaction with your life is playing out in your marriage, a good couples therapist will help you examine the causes of the unhappiness you feel, and help you take decisive action to address them. 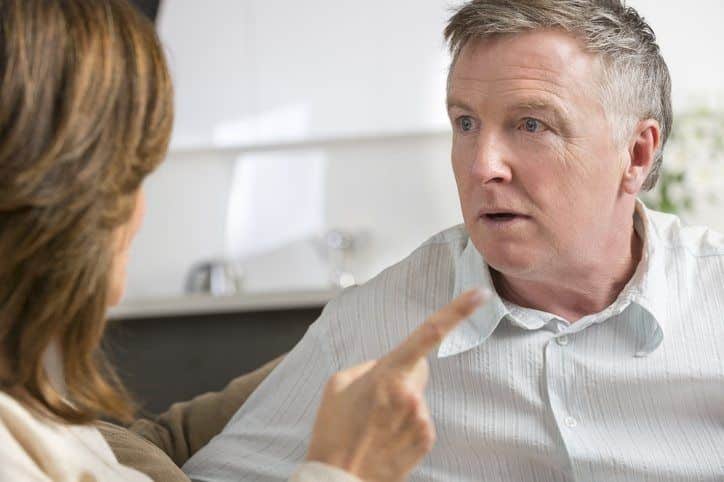 That sort of careful examination of why you’re being pulled into a mid-life crisis affair might be painful, but that’s your growing edge.

On the other hand, if you’ve been making sudden, impulsive decisions, like abandoning your spouse for a relationship with a younger partner, or blowing yourself up financially or professionally…you don’t need me to tell you that it’s not going to end well.

If you feel as if you’re struggling with what feels like a Midlife crisis, here are a few practical tips:

He whose not busy being born… is busy dying.   Bob Dylan

Divorce and the Mid-Life Crisis Affair

Contrary to popular belief, divorce is not primarily the result of “midlife crisis affairs.”

In the United States, the median age at divorce from the first marriage was 33.2 for men and 31.1 for women.

On the contrary, as painful as they are, they more often drive couples into science-based couples therapy, and a stronger, more committed marriage is often the result.

The term midlife crisis remains a powerful cultural metaphor. Despite what researchers have failed to find, the mid-life crisis affair remains an enduring trope of popular culture.

There is considerable evidence that Americans simply use the notion of a “midlife crisis” as a way to describe the complicated struggle to find meaning in the middle part of life. Good couples therapy can help with that.

Do You Want a Stronger Marriage After Your “Mid-Life Crisis”? Get Coaching Now!

Previous Post 11 Essential Conversations For a Stronger Marriage After Retirement Next Post Involvement vs. Commitment in a Marriage