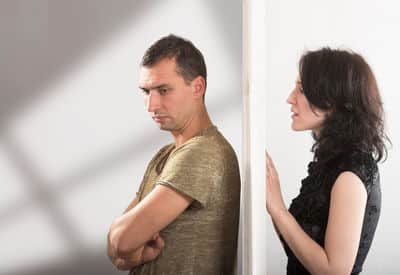 Most couples are looking for solutions and are surprised at first to hear that a skilled science-based couples therapist doesn’t offer any.

John Gottman once said that he considered Dan Wile to be “the greatest living couples therapist.”

I trained with Dan in Nashville in the fall of 2014, and it was like drinking from a firehouse.

Dan says that every partner comes with a built-in set of problems that are unavoidable.

“When choosing a long-term partner… you will inevitably be choosing a particular set of unsolvable problems that you’ll be grappling with for the next ten, twenty, or fifty years.” Dan Wile

It’s a useful lie to believe that you picked the perfect partner to help you grow past your family of origin. Couples grow in intimacy by collaboratively healing their childhood wounds.

Marriage Problems are a window into Intimacy. And intimacy begins when you tell your spouse the main things on your mind, and listen without being defensive to the main thing on their mind as well. 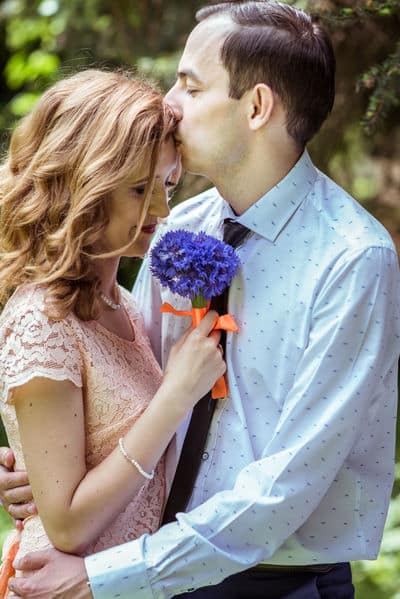 How Marriage Problems Can Be Useful

Dan Wile was a brilliant couples therapist. He will be sorely missed.

Dan taught me that Partners in a troubled marriage often look and act immature. They have fights about nothing, bicker, sulk, vent, and rage.

What is important to remember, however, are the particular conditions under which their marriage is operating.

Wile says that intimate partners behave in an irrational and intolerable manner because they are dealing with an unacceptable set of circumstances.

Spouses may hold a rigid, uncompromising relational stance because of “hidden compromises” they’ve already made.

Some of the adaptations were made so reflexively that they never thought it through, or processed it with a generative conversation.

Family of origin conditioning is often a culprit in our maladaptive behavior.

Marriage problems allow differences and conflicts to bubble up to the surface.

Yes, this conflict may lead to fighting. While a fight isn’t an ideal time to work out marriage problems, for many couples, unfortunately, it might be the only time that these issues are authentically raised.

I’ve been told by a number of my clients that their previous “all-purpose” couples therapists scolded them for resurrecting old grievances from the past. But Dan Wile tells us that it is natural and understandable. We feel compelled to do to do this. The kitchen sink of old grievances is always in plain sight.

We are told in couples therapy not to say “always” or “never,” because it provokes our spouses to become defensive and challenge our perceptions, leading to “attack/defend” escalation.

But when we are triggered by old injuries, and words fail us, “always” and “never” are such desperately human places to go. Wile tells us that if the words “always” and “never” didn’t exist, it would be necessary to invent them. They are the bookmarks of our ancient grief. 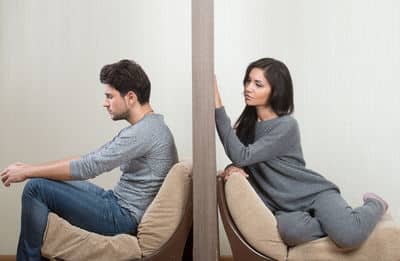 Dan Wile also taught me that there is an inherent difficulty of being in an intimate relationship.

We often find ourselves in an adversarial or withdrawn cycle without ever knowing how we got into it in the first place.

We don’t want to be in it, and we have no idea how to get out of it. Fighting is not the issue.

Conflict is a given.

The question is how can we use the marriage problem and recruit our partner as a trusted ally to manage it.

Marriage problems don’t require solutions. They require mindful and deliberate management. Gottman tells us that 69% of marriage problems are fundamentally unsolvable, but they can still be managed with skill and affectionate good humor.

The generative possibility of empathic change is always present. Conflict is not only inescapable…it is useful. Conflict can lead to intimacy. The obstacle is the way.