The Developmental Model and the Marital Fight Autopsy

In my internship, I studied a model of Couples Therapy called the Developmental Model. This model was developed during the 1980's by husband and wife therapists Dr. Ellyn Bader, and Dr. Pete Pearson. In this model, the idea of Differentiation during a marital fight is of critical importance. This approach differs markedly from Dr. John Gottman who seems to have little interest in this notion of differentiation.

The idea of differentiation goes back to the 1950's. The notion was first developed by one of the giants in the field of family therapy, Dr. Murray Bowen.

Essentially Bowen is saying that when a couple fights, it's because we picked up the intensity of the emotion of our partner like germs. When we catch this emotional "virus", we do whatever we feel is appropriate. If we find the feelings intolerable, we may argue, push back, withdraw, or shut down. To the degree that we succumb to these reactive strategies, we are said to be less differentiated. Differentiation is the ability to remain calm, attentive and centered... even while our partner is not.

During a Marital Fight Autopsy under the Developmental Model, a well-differentiated couple would engage in an ongoing process of looking inward. They would reveal themselves, clarify their boundaries, and modulate the risk and the anxiety they feel as a result of being frank, truthful and direct. Differentiation is directly related to the willingness to grow, and challenge ourselves as well as our partners, and as such, is closely related to the degree of courage and vitality in a couple relationship.

Well-differentiated couples can agree without feeling that they have "surrendered." And they can disagree with their partners without feeling angry or let down. Differentiation is considered to be a high-order process that concurrently balances the ideas of connection, separateness, autonomy, and agency. 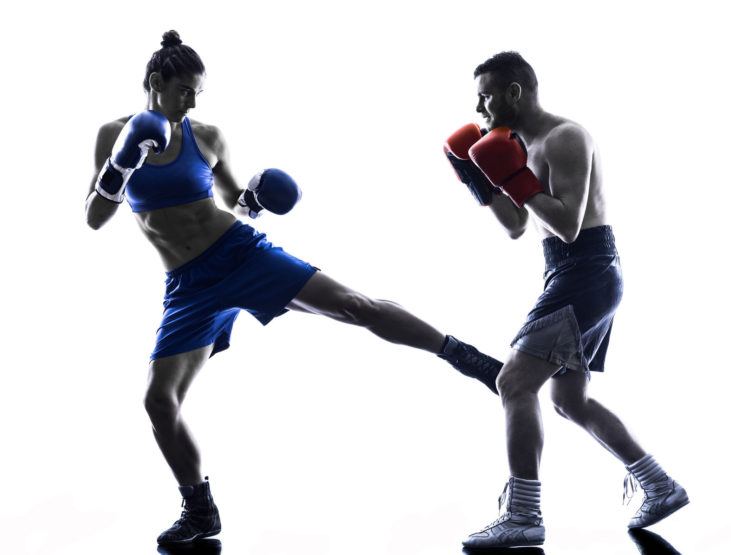 Differentiation is your degree of resilience to the interpersonal contagiousness of another person's anxiety. Murray Bowen

So You've been Fighting. What Kind of Relationship do You Want to Create Instead?

The Developmental Model emphasizes the importance for couples to individually define what they want. What changes do you ardently desire? In what areas?

How Do You Want to be as an Intimate Partner?

In the Developmental Model, couples as asked to decide as individuals if they are becoming the kind partner they aspire to be. And they are asked to consider for themselves as to how they will close the gap.

How do they think they can close the gap between who they want to be and who they are right now?

Where Gottman and Emotionally-Focused Therapy focus on "The More... The More," the Developmental Model sees that sort of "partner dependence" as an invitation to avoid taking personal responsibility.

What do You Want to Learn About Yourself? Your Partner? Your Relationship?

The Developmental Model is bravely and unapologetically self-defining, in the healthiest sense. It's about continuous self-confrontation and self-assessment. How do you want to be in your relationship is the operative question. And what can you learn to grow and develop in the direction that you choose?

Be specific here. And very detailed. In this model, a couple struggles with these questions in private, and then come together to share their answers. You put yourself under the spotlight of your own highest expectations. It is the combination of the detailed answers from each partner that supply the raw material for mutually satisfying solutions.

Self Assessment After a Fight... From Glove Story to Love Story.

As you might expect, the Developmental Model invites clients to rigorous self-assessment after a fight. The initial autopsy is not as dyadic a process as Gottman or EFT. 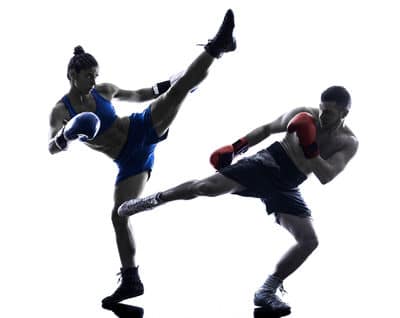 Self-Assessment After a Fight

___I stayed curious about my partner's concerns.

___I consistently recapped what I was hearing.

___I clearly described my own wishes and desires.

___I clearly described and explained without blame why my desires are so important.

___I stated clearly what this problem symbolized to me.

___I kept my voice tone in check to avoid triggering my partner.

___I was clear what price my partner would have to pay to give me what I want.

___I made it easy for my partner to give me what I want.

___My partner would say I made it easy for them to give me what I want.

___My partner would say I was clear in explaining why my concerns are important.

___I was clear about what the problem symbolized to my spouse.

___I understood the fear and risk of expressing myself clearly.

Total your numbers. Then swap forms with your partner. See what you can learn about each other's perspective. Reflect on the question What can you do differently next time?

Where will you focus your attention to improve next time? Reflect, write, and share your answer.

Uses of the Developmental Model

Couples therapists sometimes see relationships where poor self-definition is a critical deficit which aggravates the presenting problem. The Developmental Model is uniquely suited to working with issues where an enhanced self-definition is an acute clinical prerequisite.

Poorly defined partners who struggle with narcissistic, self-involved partners, hostile or controlling spouses, or partners with sex-addiction, or other blatant destructive behaviors can respond well to this model. As you might imagine, excellent therapeutic bonding and skillful confrontation are important therapeutic skills in the Developmental Model.