Can You Really Fall in Love at First Sight?

A recent study showed that over 33% of singles reported experiencing the sensation of love at first sight, and men are 10% more prone to the feeling. However, managing the end of the honeymoon phase is often a challenge. 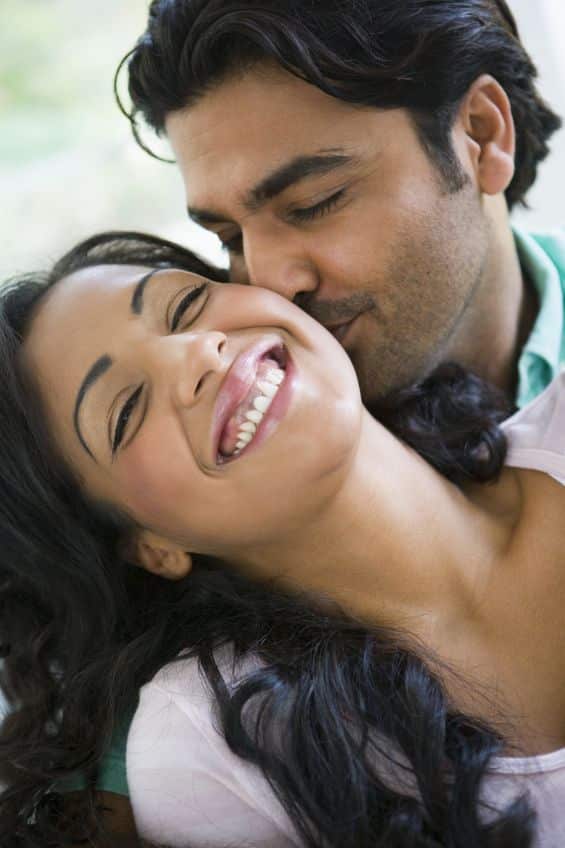 The French have a phrase…Coup de Foudre…A sudden unexpected event, especially an emotional one; love at first sight.

In French, idiomatic phrases are often understood to mean something more specific than their literal meaning.

A study published in The Journal of Social Psychology last year found that men typically report they fall in love much faster than women did in the same study.

A whopping 41% of men, but only 29% of women told researchers that they had experienced love at first sight.

Another study, (Naumann, 2004) suggested that most people (60%) of people have experienced it.

This belies the “common sense” and overtly sexist notion that women, being more emotional, fall in love more quickly than men. At least where the issue of instantly falling in love is concerned.

“To make absolute, unconditional surrender to the woman one loves is to break every bond save the desire not to lose her, which is the most terrible bond of all”―Henry Miller.

Love is a Basic Drive

Evolutionary psychologists would probably cite the research that because men are more visual, this fact alone might account for the gender difference.

“It’s a basic drive, like thirst and hunger. Food and water keep you alive today; romantic love leads to bonding, mating and sending your DNA into tomorrow. In fact, poetry around the world talks about love at first sight. Even other creatures experience instant attraction to one another. But cultural factors always play a role as well.” Meaning, if you’re ready and open to fall in love, “Then, boom — it’s natural.” Helen Fisher.

What is the Difference Between Limerence and Love at First Sight?

Gottman sees limerence as the “first stage of love for many couples.” The next phase, he says, is building trust.

Limerence is an emotional and mental experience of deep, obsessive attachment to another person. Limerence symptoms usually feel involuntary and are characterized by an intense craving for reciprocity. On the other hand, love at first sight is focused on being with the limerent object.

Is Gottman correct in conflating limerence into the first stage of love?

The operative word here is “many.” Some couples manage to become attracted to each other (perhaps even at “first sight”), but never experience limerence.

Researchers Have Tended to Ignore Love at First Sight 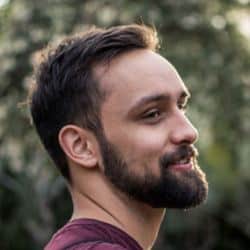 Historically, researchers have been more interested in measuring love at first sight than understanding it.

The best research so far only came out 3 years ago when researchers were able to observe the phenomenon of love at first sight unfolding in real-time (Zsok, Haucke, De Wit, & Barelds, 2017).

Florian Zsok and his team asked nearly 400 men and women to complete surveys about “attractive others” immediately after first meeting them.

They were on the lookout for answers such as “I am experiencing love at first sight with this person,” as well as reporting how much physical and sexual attraction they noticed.

Here’s What Zsok and His Team Learned… 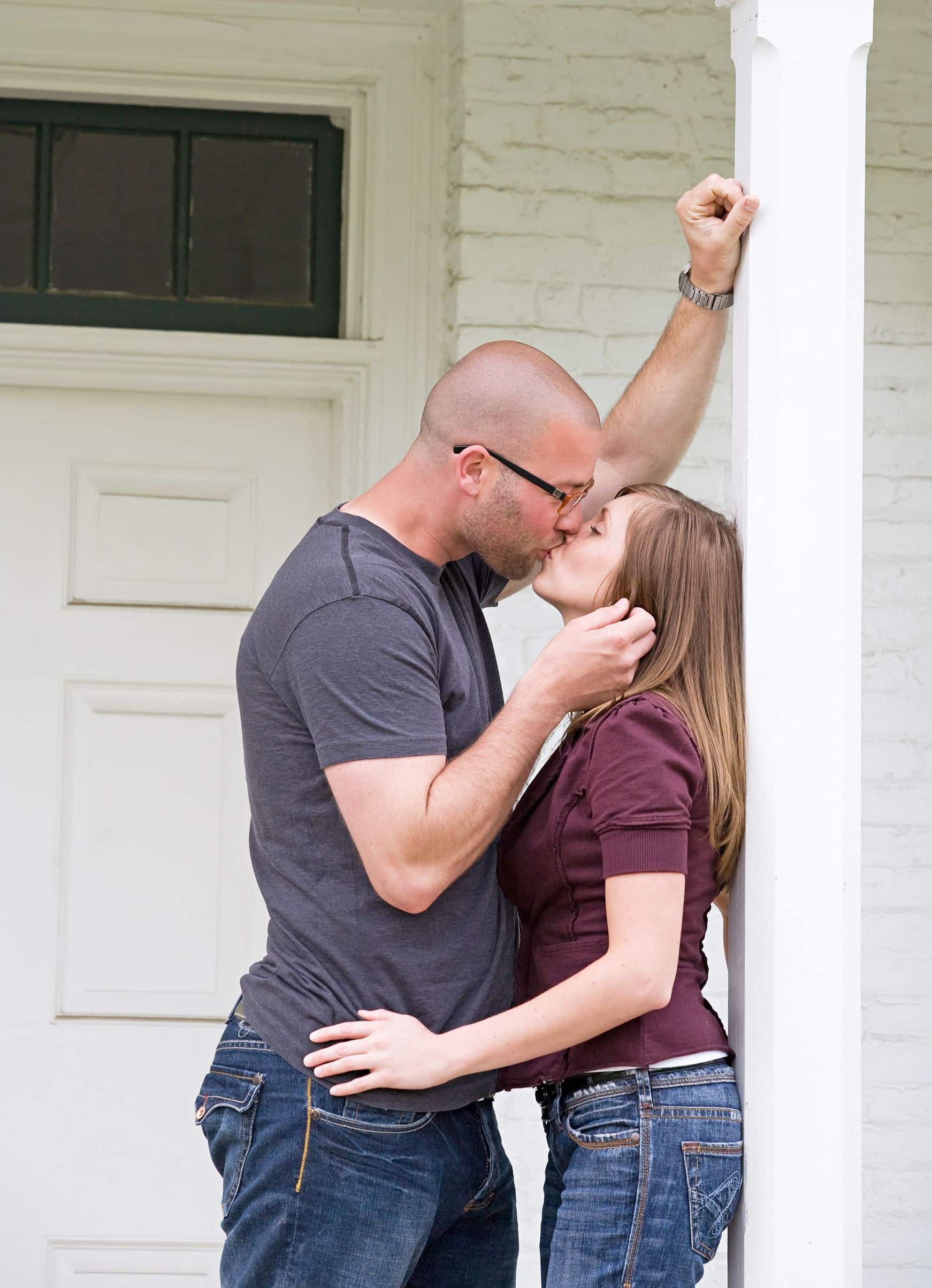 Zsok declined to speculate as to why this happens. Women might be more discriminating and as I mentioned earlier, men are decidedly more visual than women.

The subjects were more likely to report instantly falling in love with attractive others. An increase of only one rating higher in attractiveness resulted in a 9-fold increase in love at first sight.

Despite what we see in the movies, Zsok’s team discovered that a shared sense of instant love was the exception and not the norm.

Love at first sight is most often a solitary lightning bolt.

The researcher explored the idea that one partner’s enthusiastic memory of instantly falling in love might bias the other’s memory.

But they concluded that the feeling of instantly falling in love was authentic.

How Do We Measure Love? 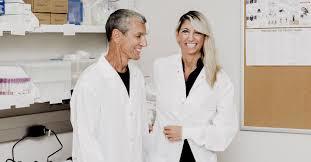 is the director of the Brain Dynamics Lab at the University of Chicago Pritzker School of Medicine.

Her work focuses on the neurobiology of social emotions and their impact on human performance and brain health.

Cacioppo says researchers today “characterize love not only as a basic instinct and emotion but also a complex psychological-emotional mental state which involves four dimensions.”

Those four dimensions are chemistry, cognition, preference/rewarding mechanisms, and an intention to be with a significant other.

It Starts as an Unconscious Process

Cacioppo’s research suggests the feeling of instantly falling in love consists of an initial unconscious process followed by a powerful and all-consuming awareness, facilitated by an initial stress response, followed by a heightened surge of dopamine.

“Based on our findings on love, we make the hypothesis that the concept of falling in love could correspond to the awareness (consciousness) of being in love with someone.” So—the first part is subconscious, but the actual process of falling in love requires you to actually be aware of what’s happening. Dr. Steph Cacioppo.

What I really like about Zsok’s research is that his team was present at creation. They also were aware of what was happening as they empirically assessed “feelings of love” at the moment the study subjects first met. This window on state-dependent learning was priceless.

Research tells us that what people report as love at first sight is less a kind of love, and more an unusually powerful and rapid form of attraction that opens a possibility and an aspiration for love to develop quickly.

15 Amazing Questions to Ask Before You Get Married

Previous Post What is a Covenant Marriage? Next Post How to Deal With Triggers From Infidelity…10 Essential Tips