​Attend a Marriage Retreat in ​Austin, Texas*
*due to COVID-19, we have suspended all in-person retreats until further notice.
​
​Now offering online coaching and online therapy

Want to attend a Couples Retreat in Austin, Texas?
Contact us. We'll notify you as soon as we resume in-person retreats.

"We were tense before we came. We briefly tried couples therapy before. Before we even started the counseling, I was slightly concerned about the quality...It's a lot of money to be spending, so I wanted every assurance that it was a polished, professional program!

Jennifer Elkins left us with a better understanding of what caused the problems, we're better able to work through them. I loved it that she could relate to my ADHD issues and had a clear understanding of the stress it causes. She was warm and empathetic, and we BOTH felt an immediate and sustained connection. She was easy to trust on every level. We left understanding the causes, tools to get out of the immediate conflict, and renewed commitment. Obviously my experience was a good one in the end, but I was uncertain in the beginning."

We had a good relationship with closely aligned goals and desires. We kinda did have couples therapy before but was more focused on my depression, my husband attended once separately but never together. Not sure why or what happened.

I chose Couples Therapy Inc. because of good reviews and I listened to my intuition. My hesitation was opening old wounds and having to face them in order to move forward.

Now we have been given direction and tools, and essentially a plan to integrate intimacy back into our relationship. We have learned how and why our attempts in resolving our intimacy issues have failed previously and made new commitments that are achievable. We also have new possible causes for many of my personal relationship failings, including those with myself."

What specific qualities did you like most and least about working with this therapist?

"Jennifer created an easy atmosphere, approached the difficult subjects respectfully head-on. Opened up about her own experiences that helped to put aspects of my life, relationships and future into perspective and I think this may have also contributed to a little confusion at one point 🙂 I felt I had developed a trusting relationship with Jennifer in the short time we spent with her, which must be so important to discuss such personal areas of our relationship. The room we worked in was the perfect setting and created the right ambiance to be vulnerable and open."

Would you recommend your couples therapist and Couples Therapy Inc.?

"Yes. For so many reasons. Our relationship was far from bad or in trouble. But by taking these steps to explore our intimacy issues, we have had professional support in recognizing areas of our personality, past experiences and family circumstances that will be impacting our relationship now and are in the process of reconnecting with ourselves and each other. It is the missing piece in our relationship and I'm very excited about the future as our relationship will only grow and strengthen from this experience. We will also be teaching our daughter how to identify with intimacy in a healthy way."

What three benefits resulted from working with Couples Therapy Inc.?

"Personal areas mental aspects to explore, a clear system and plan to work with in order to build the intimacy we were lacking and an understanding of our behaviors and/or habits of communication that will have contributed to distance and discomfort in the past."

What would you say to couples that are considering working with Couples Therapy Inc.?

"If you can face your fears and be honest with and about yourself, you will heal the relationship with yourself and the person you choose to share your life with."

"So I would describe our marriage as troubled but not in crisis.

Communications, interactions, sex were issues. I think there was an immediate bounce (in relating), and unless one stays on focus, things can become troubled again... Jennifer used personal experience to highlight her point. Three benefits from working in this retreat?

It was well done and would do it again..."

ADHD and Marriage; Surviving and Thriving

On Sale Now
Schedule a Session

Jennifer with Dr. Heide Rodriguez at our Annual Meeting in Los Angeles, 2017

While she's worked with many presenting problems, including adults and children struggling with depression, anxiety, trauma, family communication issues, Autism, age-related cognitive decline, and problems in social skills, she has one particular passion: Working with ADHD and artists/non-artist and relationships. In other words, couples with dramatically different worldviews juggling complex lives.

Advanced Training in the Gottman Method 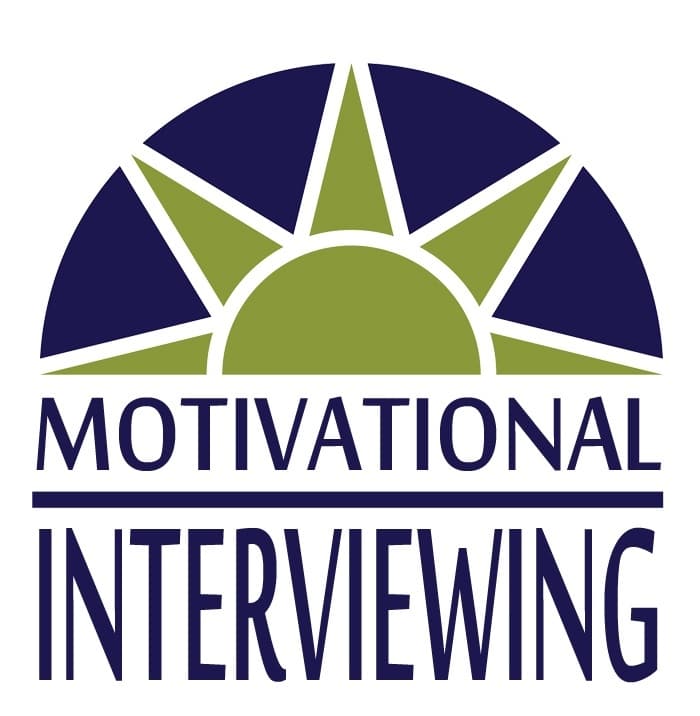 I don’t remember when I was told that I was adopted; it’s just something I’ve always known. I was placed in my parents’ home on St. Patrick’s Day, about a month after I was born.

You wouldn’t guess from looking at our family photos that I was adopted. At the time, adoption agencies placed children in homes where they wouldn’t stand out. But sharing physical characteristics didn’t erase a feeling that I was different from my parents and my little brother.

My brother was a surprise for my parents, and he had something I never would — a sense of belonging.

My grandfather gave me my first real feelings of emotional connection, and we did that through the art we shared. I learned from Grandpa that art is a powerful medium that builds relationships with others, no matter where we come from.

I spent precious time at his kitchen table learning about his craft, his profession, and our shared passion. He was a professional painter, but that was just the beginning of his extraordinary talents.

He taught me how to draw, shadow, mix colors, and paint. He taught me how to sing and harmonize, how to find humor in everything, how to crack pecans with my teeth (much to Granny’s dismay), and how to stay optimistic through adversity.

Our connection was formed by something stronger than genetics.

To this day one of my most prized possessions is his box of paint brushes. They sit inside his roll-top desk in our family room.

Every time I see them, I am reminded that I do belong and that I do have a connection, even though he’s gone.

﻿﻿Jennifer with her Grandfather﻿﻿

I was a high-achieving student and excelled in academics. I strove for perfection and the highest level of achievement in whatever I did, from academics, hobbies, and athletics, to music.

This worked until about junior high when subjects like math became exponentially challenging, homework became increasingly more involved, and tests required more planning, attention, and prolonged mental effort. Learn more about my struggles as an adult with Attention Deficit Disorder in relationship  HERE.

But there was one talent I didn’t lose. In fact, it was beginning to blossom — art. I found solace in drawing, sketching, and creating. I’m thankful I discovered this lifelong passion. As I was growing up I still felt isolated and longed for a bigger connection with my family.

That connection came in an unexpected way.

As a teenager, I had to “share my friends” with a brother who had developmental delays, behavioral issues, learning disorders, and physical health concerns. It was a major embarrassment to a young girl to have a hyperactive, annoying, impulsive brother who lacked social skills, but it would teach me valuable lessons that helped me grow, from an annoyed older sister to a compassionate therapist.

As a young adult, I had to assume responsibility for the long-term health and care of both of my mother and father as they fell victim to Alzheimer’s disease and diabetes, respectively. Once my mother was diagnosed, my father's health rapidly deteriorated and he passed away. After years in intensive nursing care, my mother also died recently.

But I know that these struggles only strengthen my resolve to preserve connections with those who mattered most to me. And preserving any connection, whether it’s within your own family or within other relationships, takes work.

Don't give up on yours. Let me help.