Infidelity Impacts Your Legacy and Echos Through Time

Infidelity Impacts Your Legacy and Echoes Through Time

Infidelity impacts your legacy and echoes through time. New research tells us that a tendency toward infidelity runs in families. When children of Infidelity are aware of parental infidelity, they are much more likely to engage in infidelity as well. 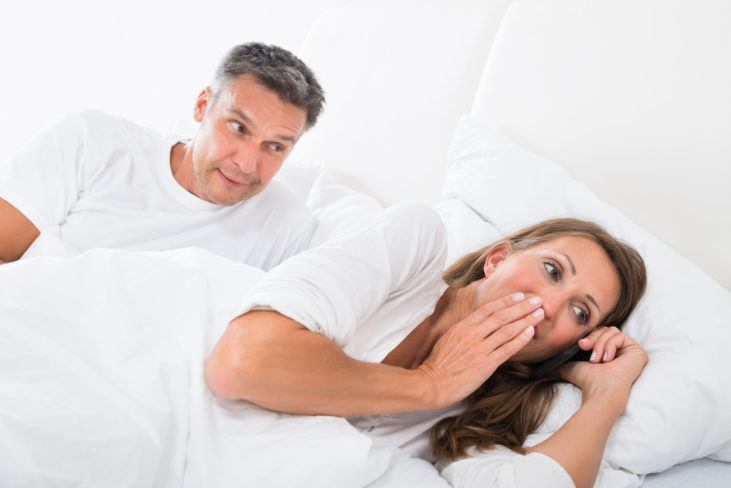 Gottman might describe this tendency as a meta-emotional legacy, but new research attributes this tendency to “subtle messages about relationships passed down from one generation to the next.”
Infidelity impacts your legacy by creating alliances and alignments.

This is often why the private lives of parents and children rhyme.

The Power of Direct Example

We learn how to be partners from the direct example of our parents. Parental infidelity creates a permissive environment that tells children that infidelity is acceptable.

We already know that infidelity is a major cause of relational stress and breakup.

Infidelity is a common reason for couples therapy. As many as 25% of married men and 15% of married women have reported engaging in sexual infidelity.

The research consisted of 3 separate studies involving more than 1200 subjects. They were asked about their relational values,  including the degree to which they agreed with statements such as:

They were also asked about the messages they received from their parents about relationships.

Is There a Family Legacy of Infidelity?

The researchers concluded that there was a correlation between parental infidelity and their children’s own odds of being unfaithful in their adult futures. They asked the research question and learned that infidelity impacts legacy and family history far into the future.

In other words, your family might be carrying the burden of a legacy of infidelity, with all of its attendant relational distress, passing it unwittingly from generation to generation. 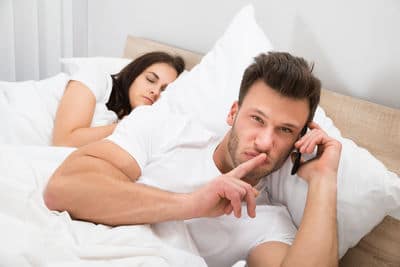 When it comes to infidelity, the apple does not fall far from the tree. Infidelity impacts your legacy and will continue to do so until someone starts to notice and makes a different decision.

So if you establish a relational pattern of infidelity, your grandchildren may be struggling in the future.

Infidelity impacts your legacy through time, long after you have shuffled off this mortal coil.

Predictive research like this is sometimes very impolitic. The researchers aren’t saying once a cheat always a cheat.

But mapping connections such as family transmission of infidelity, and attitudes toward it, informs important life-cycle couples therapy such as Premarital Counseling, science-based couples therapy, and even Discernment Counseling

Break the Cycle of Broken Trust

This research was published in the journal Personal Relationships (Weiser & Weigel, 2017).