How to make a marriage work

How to Make a Marriage Work

How to Make a Marriage Work

So you want to know how to make a marriage work? First, we need to establish goals and collaborate on mutual goals.

That is why Gottman’s emphasis on careful clinical assessment has been so significant. Unlike all-purpose therapists, Gottman therapists don’t “wing it” to see “what happens next.”

The science-based Gottman Method helps couples to move from gridlock to dialogue. The fact is that most couples come to therapy gridlocked over one or more perpetual problems.

What is the Quality of Your Friendship?

One of the first things a Gottman-trained therapist wants to know is the quality of the friendship between the couple.

The quality of the attachment is a direct indication of the couple’s ability and willingness to learn how to have Generative Conversations, which are essential for couples to learn how to make a marriage work. Friends want to understand each other; enemies only want to prevail.

You don’t want to have the kind of marriage in which you win, and are influential in the marriage, but wind up crushing your partner’s dream. Dr. John Gottman

How to Make a Marriage Work…Acquire New Skills 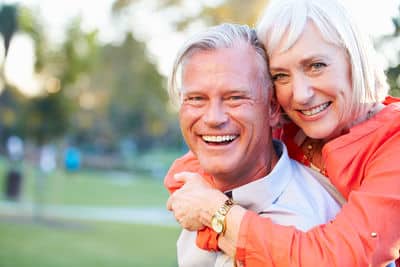 In his influential 1981 book, Couples Therapy, a Non-Traditional Approach Wile discussed the importance of moving from an adversarial stance to one where each partner can understand how they got into their unhappy predicament.

He invites couples to calmly explore what it means for them to get out of it, and move into a more collaborative mode, which is the secret of how to make a marriage work.

Gottman says that there are critical social skills that every couple needs to work on:

Gottman’s research, unlike many other models, has given us valuable data about the physiological differences between husbands and wives.

Be Aware of Your Differences

The awareness of these differences is an essential factor in science-based couples therapy to help couples acquire a deeper understanding of their inner experiences during a conflict.

Men and women are different, and this knowledge is a powerful tool for couples who want to know how to make a marriage work.

Want to Learn How to Make a Marriage Work?