What the Research says About Why Marriages Fail

John Gottman’s Why Marriages Succeed or Fail is one of Dr. John Gottman’s most book for a general audience. It remains one of the most carefully researched, and richly detailed explanations of exactly my marriages fail. John Gottman is most acclaimed for the sheer volume and scope of his research. This book is a distillation of his decades of careful study.

In this book, Gottman describes some fundamental reasons why marriages fail.

Gottman says that 96% of the time, the way a conversation begins, is the way it ends. If a conversation gets underway with a barrage of criticism or unbridled contempt, it has probably been hampered by a “harsh start-up.”  Harsh start-ups are such a reliable predictor of communication failure, that most of these conversations escalate within three minutes. Use a softened start-up instead. 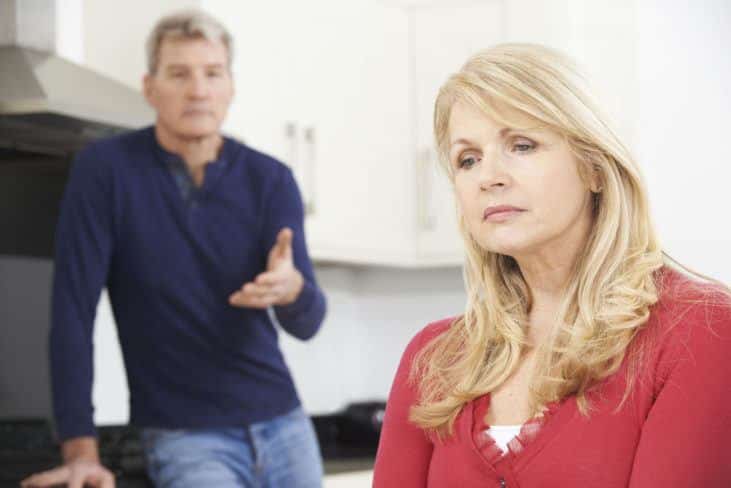 If specific negative behaviors are allowed to progress unchecked, they are highly predictive of how marriages fail.

Gottman was so adamant on this point that he called them the Four Horsemen of the Apocalypse; Criticism, Defensiveness, Stonewalling, and the most toxic of them all, Contempt.

When these horsemen show up with regularity, men can not accept influence from their wives, therefore the likelihood of divorce skyrockets to 94%.

Dealing with negativity can leave you physiologically rattled. Habitual harsh startups, followed by a torrent of criticism, contempt, defensiveness, and stonewalling that is a powerful reason why marriages fail.

Repair attempts are signs of a couple’s investment in turning down the intensity of the negative emotion.  As the Four Horsemen, and flooding gradually increase in intensity, the effort to make repair attempts decreases.

It takes time for the Four Horsemen and flooding that follows to sabotage a marriage. As a couple makes fewer repair attempts, the relationship sinks into despair and recrimination.

5. Lack of a Positive Reframe of Hard Times

In happy marriages, couples tend to remember even their early tough times together fondly. They glory in their struggles and experience nostalgia for the mutual support and comfort they provided to one other.

Unhappy couples fail to reframe difficult early experiences in a positive light and tend to harbor grudges and resentments that flare up in times of tension and stress. Nothing is ever resolved for these couples, and a kitchen sink full of dirty emotional dishes never get cleaned and put away.

The first step toward improving your marriage is understanding how you are struggling. We are offering detailed online assessments that can help you prevent your marriage from failing.