An Explanation for Our High Second Marriage Failure Rate from Neuroscience -

An Explanation for Our High Second Marriage Failure Rate from Neuroscience

Why Do We have a Such a High Second Marriage Failure Rate? 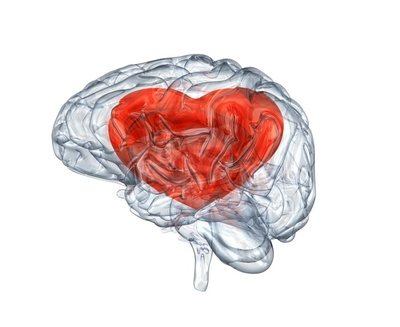 Controversial new neuroscience data suggests that our high second marriage failure rate may lie in habitual responses established in childhood that are automatically triggered in our daily lives, typically without our conscious awareness.

Once these neurological response states are established, they tend are likely to persist throughout our lives.

What’s provocative about this new research is the notion that we don’t actively choose to respond the way we do. We simply find ourselves under the direct influence of these reflexive response states.

When these states are triggered, our capacity to choose our behavior is subordinated by these habitual responses. And often, these automatic responses frustrate our desire to achieve a deep, lasting connection with our new life partner.

It seems that no matter how badly we want to change, these hard-wired response states call the shots. Failure to address the underlying neuroscience of intimacy is one of the reasons why “all-purpose therapists” fail at couples therapy.

Good couples therapy is grounded in an understanding of how the brain and nervous system are shaped, and how to effectively curtail these habitual reflexive response states. 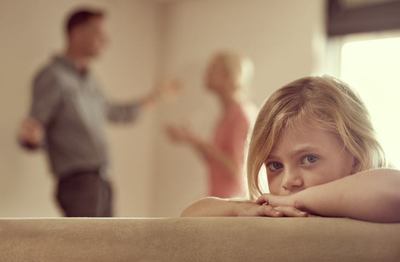 Unfortunately, children have a ring-side seat on the acute marital distress that is often the direct result of these habitual response states.

In my opinion, this acts as an emotional virus, as dysfunctionally habitual response states are transmitted vertically from generation to generation.

Why do science-based couples therapists have such a keen interest in stepfamilies?

Most second marriages are populated by children… and 67% of second Marriages in the USA fail.

Second marriages are a hallmark of American optimism. And their tendency to fail places substantial psychological stress on our kids. Americans believe in marriage and enter second marriages often. But most second marriage couples don’t seek out counseling ahead of time.

The Second Marriage Failure Rate is 67%…Why is it so High?

When you take a close look at a person who has been in more than one marriage, despite the fact that they had different partners, the relationship will have remarkable similarities. The partners may change, but the response states persist.

Once the initial honeymoon phase ends, the new relationship settles into the same essential pattern as the previous one. Spouses who express a lot of negative emotions in one relationship are very likely to express them again in the next one.

Dr. Matthew Johnson is a Professor of Psychology and Director of the Marriage and Family Studies Laboratory in New York.  He recently conducted a study to explore why these toxic response states persist.

“Although some relationship dynamics may change, you are still the same person, so you likely recreate many of the same patterns with the next partner. New love is great, but relationships continue past that point.” 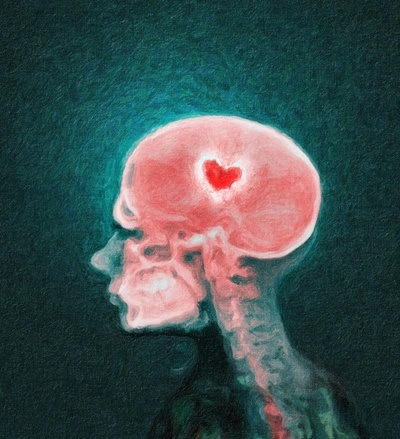 Dr. Johnson’s study followed 554 people for years, through one relationship to its demise, and into the next one. The study subjects were surveyed twice during each relationship.

They were asked questions about their relational satisfaction, whether they could open up to their partner and their confidence that the relationship would last.

What Happens After the Second Marriage Honeymoon Phase?

Dr. Johnson commented on the implications of his findings:

“Things get worse as a relationship ends, and when we start a new one, everything is wonderful at first, because we’re not involving our partner in everyday life like housework and childcare. The relationship exists outside of those things.”

However, the research revealed a significant similarity in the middle, settled phases of the relationships.

“There’s a lot of change in between, but more broadly, we do have stability in how we are in relationships. It’s good in a sense that we as individuals can bring ourselves and our experiences into relationships; we aren’t totally trying to change who we are, and that continuity shows we stay true to ourselves.”

New relationships do not always offer us a different way of engaging with our new partner after limerence ends, said Dr. Johnson:

“Just starting a new partnership doesn’t mean things are going to be different. This research shows that chances are, you are going to fall into the same patterns in many aspects of the relationship. Even if things are different, they’re not guaranteed to be better.”

How Science-Based Couples Therapy Can Help 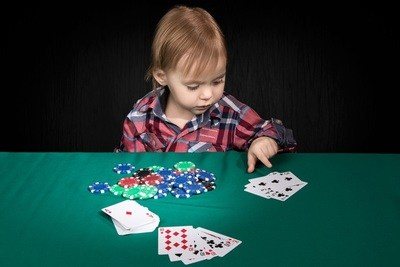 If you had a difficult childhood and were dealt a bad parental hand, an unhappy second marriage can be a particularly heartbreaking experience.

We also know that Developmental Trauma can also have a huge impact on future intimate bonds.

As we learn more about the neuroscience of human response states, science-based couples therapy will continue to develop increasingly effective interventions that will teach couples how to regulate and co-regulate their nervous systems.

However, most couples will never figure this out for themselves. Common sense won’t help either.

But as science-based couples therapy continues to be informed by neuroscience, we will be able to more reliably intervene and effectively reduce our stubbornly high second marriage failure rate.

One of the critical skills we teach couples in second marriages is why they fight, how to fight fair, and process what happened in the aftermath.

There’s a lot riding on your ability to do this. We are all shaped in childhood by the example of marital intimacy offered by our parents. This is why the notion of vertical transmission is so important. Children need to learn about emotional regulation and the importance of intimate bonds.

Unfortunately, kids are often a captive audience to the high failure rate of second marriages. Let us help you do better this time.

Does Your Second Marriage Need Coaching?

Previous Post The Neuroscience of Perpetual Marital Problems Next Post The Phubbing Meme, FOMO, and the Merits of Indistractability in Marriage