Five Styles of Co-Parenting After Divorce

Five Styles of Co-Parenting After Divorce

Several research studies over the last 30 years have uncovered 5 primary styles of co-parenting after divorce. The first 3 are considered to be more or less functional, all things considered. 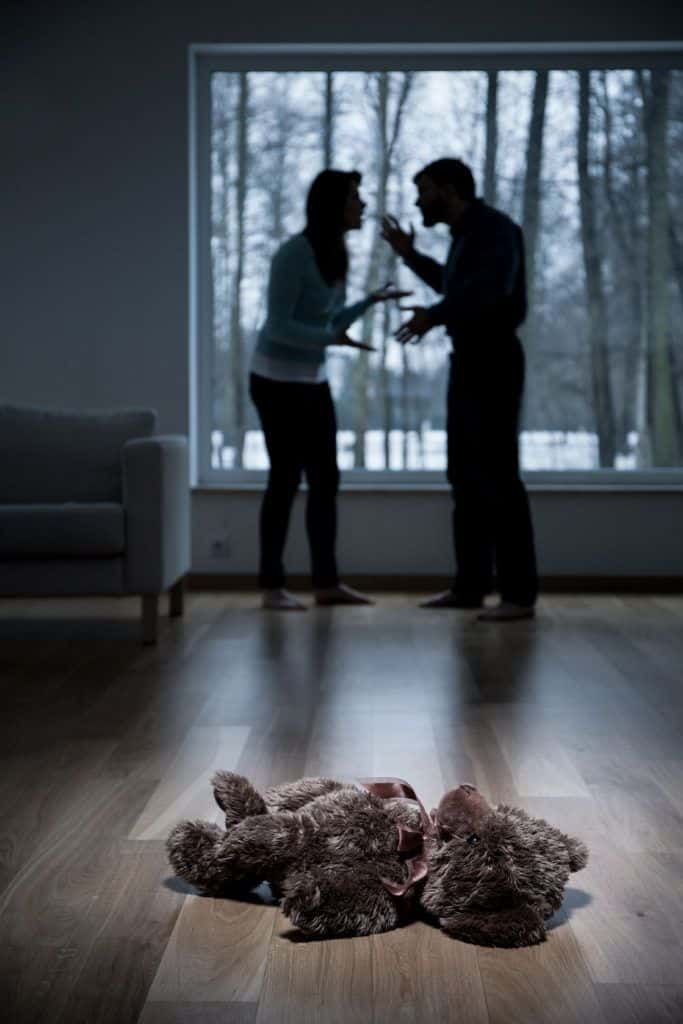 The first 3 are considered to be more or less functional, all things considered.

1. Daddy Disappeared (or “did Daddy die?”)
Dad disappears (and yes, it is usually Daddy) and the children lose the relationship with their father. This is the only co-parenting style with the outcome of a single-parent family unit.
Not considered to be a particularly good outcome, but less stressful on developing nervous systems than seeing mom and dad constantly bicker or fight.
The reason this style is considered functional is simple; some fathers are so toxic that they can only offer the gift of their absence.

2. Ozzie Minus Harriet (or “Mummy and Daddy aren’t really divorced…They just live in different places.)
The Ozzie minus Harriet co-parenting pattern is pretty confusing. This couple lovingly and flawlessly perform their parental duties.

But they do not merely “get along.” They maintain a robust “BFF” status and typically never remarry. Their reason for divorcing bewilders even their all-purpose therapist.

They describe their relationship with their “ex” as cooperative and respectful, but not particularly close. This is a hard-won functional style characterized by a mutual effort, give and take, above average communication, and lots of patience.

Here are the Post-Divorce Co-Parenting Styles Researchers Found to be Detrimental to Kids:

4. Pot-Shot Parents (or “Mom and Dad don’t like each other sometimes”)
The fighting continues, and the family morale doesn’t improve. Resentment and irritation flare up on a regular basis. Sometimes angry exchanges as well.

But there is an awareness that containing the squabbling would be preferable. Triangulation with the children happens, but not often. These parents know better. But they are too self-absorbed to change.

5. Mommy and Daddy in the Arena of Death (or “Mummy and Daddy hate each other more than they love us”)
Relentless fighting is the key feature of their co-parenting. Unlike the Pot-Shot Parents, parents with this aggressive style have no concern that they are impacting the kids.
Triangulation and lack of boundaries are typical.

Kids are merely chess pieces in a protracted emotional war of attrition. Custody, college funds, visitation, every issue is a fight to the death.
We who are about to die will parent you! It’s no surprise that kids reared under this style have the worst outcomes.

As I mentioned in previous posts, divorce requires a concerted effort to put the kids first and negotiate through the lens of their best interest.
If you are having a hard time doing that, consider getting a therapist involved early on.
Sometimes it not about who wins or loses.
It’s about looking at how you are playing the long game. Sooner or later you will get a scorecard on your divorce from your kids. How will you do?