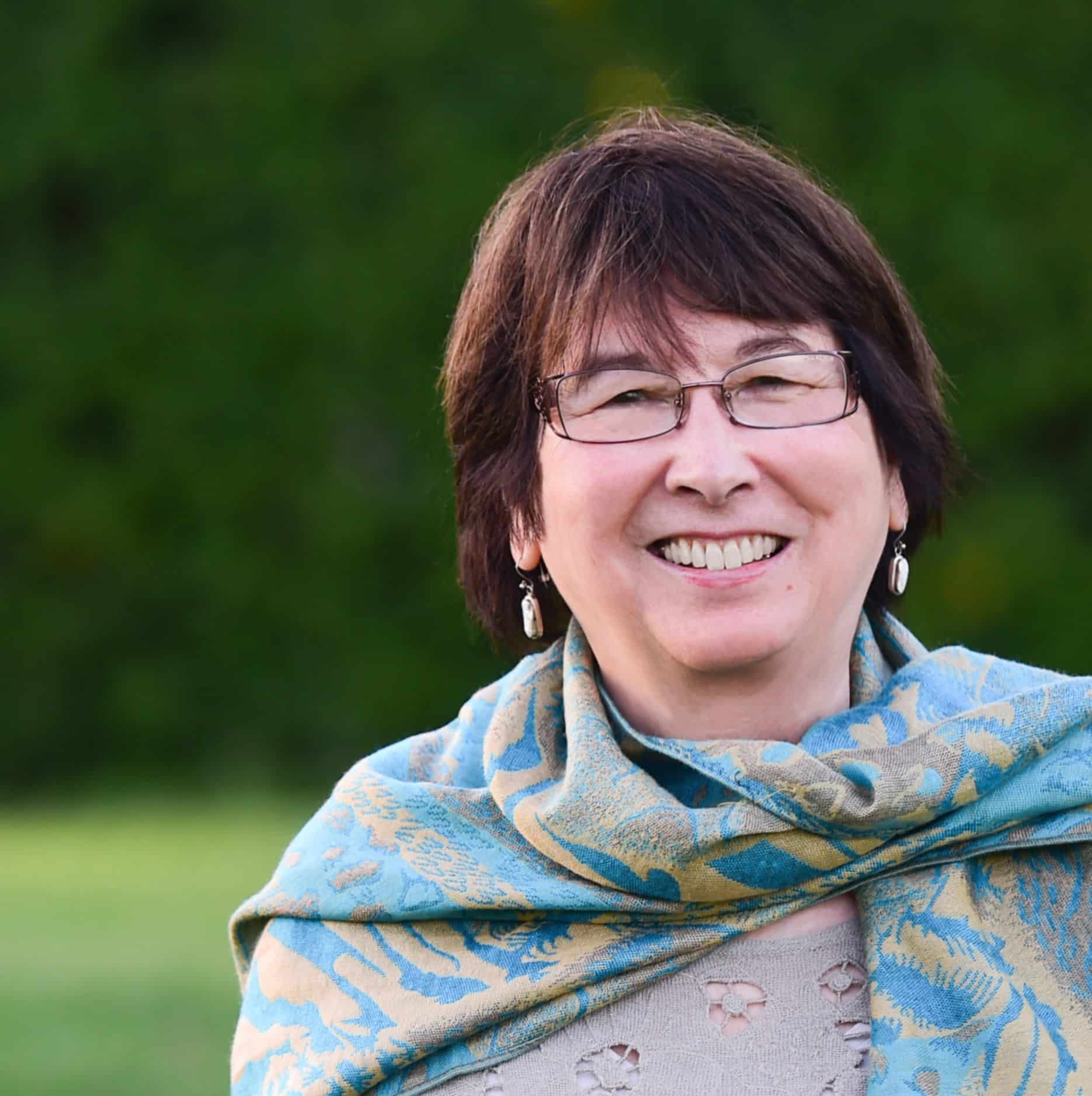 *With limited hours and availability, contact Dr. Ham directly to schedule your appointment.

Who is This Guy? 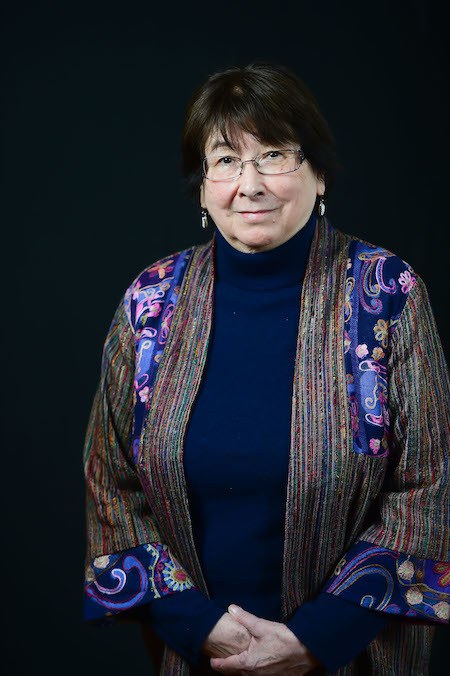 Dr. Ham is one of the most experienced and distinguished couples therapists, as noted by her many achievements. Foremost, she founded the marriage and family therapy program at University of Massachusetts-Boston, developed its curriculum, and brought the program to meet the standards for certification from the American Associate of Marriage and Family Therapy.

She was awarded Fellow Status in the American Psychological Association (APA). "Fellow status" is an honor bestowed upon APA members who have shown evidence of unusual and outstanding contributions or performance in the field of psychology. This honor requires that a person's scholarship and clinical work must demonstrate a national impact on the field of psychology beyond a local, state or regional level.

In 2012, Dr. Ham was awarded by Division 43 of APA the Carolyn Attneave Diversity Award, given to acknowledge a person’s special contributions to the promotion of diversity in family psychology or special contributions to the lives of diverse families. Her scholarship and clinical work with diverse racial and ethnic populations, and her sensitivity to issues of sexual orientation identity, reflect the intentions of this Diversity Award.

*due to COVID-19, we have suspended all in-person retreats until further notice.

This message directs couples and individuals to contact the private clinical practice of Dr. Maryanna Ham.