Confessions of a Passive-Aggressive Husband

Confessions of a Passive-Aggressive Husband

I Confess… I am a Passive Aggressive Husband

I have a confession to make. I am a passive-aggressive husband.

I am not proud of it.  And, as a couples therapist, I am not particularly comfortable in admitting it.

I have, however, decided to do something about it because it is crowding out my best self.

So where does my passive-aggression come from? The usual culprit for most relationship struggles is our FOO (family-of-origin). There’s a rub here, however.

Not all men who have been dealt a lousy parental hand wind up as a passive-aggressive man. Developmental Trauma is a burden on the soul, but it doesn’t determine our fate. Our fate is determined by our capacity to perceive dysfunctional patterns and take ourselves on around them.

It is not the decision of others in our past, it is rather the decisions that we make for ourselves today that matter.

And where can the passive-aggressive husband begin to perceive his dysfunctional patterns? How can passive aggressive men change?

At least that part is easy. Ask yourself “how was anger dealt within my family of origin?” 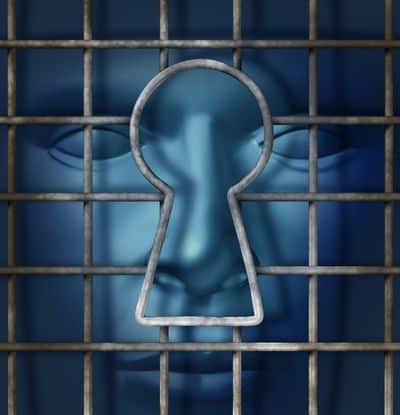 The Bull in the China Shop Family.  In this family, Rage is Power. Naked uncompromising aggression is the norm. Screaming, yelling, insults, sarcasm, and intimidation.

The angriest family member prevails, and that is what children in this family learn.

These children often turn out as aggressive and narcissistic as their parents. In other words, many become passive-aggressive men.

The Scream in the Closet Family. For these families, it’s just extremely inappropriate to be angry.

Content is secondary, the mere expression of anger is a punishable offense. Only bad, ungrateful people show anger.

Children in these families learn to keep their discontent to themselves. A variant on this pattern is one where one family member has a monopoly on anger but calls it something different…like being right for example.

Having the last word silences any protest, and sends contrary family anger into the closet where it belongs. The bull has the run of the house and the rest of the family keeps their anger in the closet. That was the story of my family growing up. It is a story true for many passive-aggressive men.

What all the children of these families learn is a pretty unhealthy relationship with a fundamental human emotion. These children can not express, regulate, or attend to anger in a constructive and relational way.

And these children grow up to be passive-aggressive men who cannot express their anger, regulate it well, or attend to it in a friendly and constructive way.

However, it’s the families that closet anger away that teach similar messages to children. If anger is an inappropriate feeling that children and other family members are not entitled to, passive-aggression becomes a vehicle for not only poorly expressing anger but often, more importantly, poorly reacting to the anger of a spouse.

Passive-aggressive men have a difficult time when their spouse has the NERVE to be angry when they feel a need to stifle this emotion.

Passive-aggression is a poverty of recognition and meaning-making. 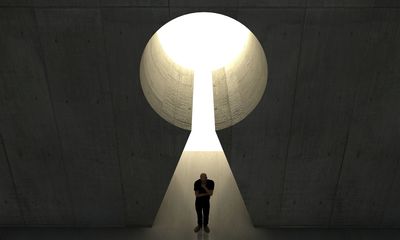 The Well-Spring of Passive-Aggression

The problem here is obvious. Anger is part of being human. However, too much is often made of the passive-aggressive man’s inability to express anger.

What gets lost is a less than thorough exploration of what anger, subjectively experienced from a spouse, means to the passive-aggressive husband.

It is the reactivity of the passive-aggressive husband that often escalates marital unhappiness.

Simply have the emotion was breaking the rules in passive-aggressive men’s homes. And therefore, when their spouse expresses anger, even in a healthy way, they are furious at the violation.

Passive-aggressive men are also angry that this woman has the NERVE to express her wants and desires, while he is left with a self-imposed gag of silence and suffering.

His own anger is stuffed down, eventually spewing out in a defensive tirade against the singular unfairness of it all. He must, at any cost, prevail in the face of this unholy onslaught of spousal rage. First, she has violated a family-of-origin norm against expressing anger.

He is, however, hyper-responsible and assumes responsibility. When he can’t take her anger away, passive-aggressive men fume, as once again he’s subjected to anger as a purely toxic emotion. He can’t fix it. He can’t stop her from feeling angry. He can’t comfortably even identify why he wants it to stop.

So how does his protest made known?

Well, as indirectly as possible of course. A passive-aggressive husband doesn’t directly complain about anything. he’s above such petty contentiousness.

Research on the Passive-Aggressive Husband

Dysfunctional patterns of anger in families-of-origin are the acknowledged well-springs of passive-aggression.

A series of studies by Davies, Hentges, et al. was conducted over the last few years on passive-aggressive men and women. It suggested that children who grew up in homes characterized by ongoing unresolved hostility eventually become adults who are relationally insecure, and tend to deflect responsibility for their own issues.

These children also grow into adults who tend to be anxious, socially isolated and depressed. Anger is never confronted, understood, or resolved. It is instead, often seen as a harbinger of relational doom.

One of the reasons why passive-aggressive husbands have become mind-blinded to their maladaptive relationship with anger is that they have conditioned themselves to ignore their own anger, as well as misunderstand the anger of their partners.

How to be a Less Passive-Aggressive Husband 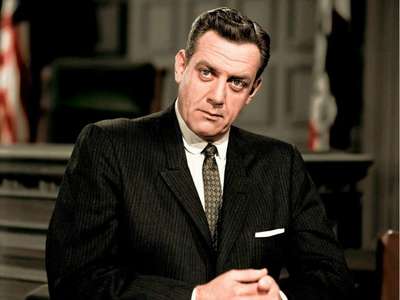 Remember Raymond Burr’s portrayal of Perry Mason? Perry was never content to get his client off…he had to be a brilliant purveyor of justice by finding the real culprit as well.

At my worst, I’m a Perry Mason style passive-aggressive husband. When we fight, I often seek to prevail over Dr.K by acting superior and playing the victim to the hilt.

It never works, but for a few fleeting moments, I calm the ghosts in my family of origin by acting smug, superior, and oh so reasonable. But I know it’s only about having the upper hand.

I’m not content to be innocent… others must confess their guilt.

The main thing about being a passive-aggressive husband is that it drives our partner’s crazy. And it’s a losing strategy. I’m working on mine, and I encourage you to work on yours.

Are You Struggling With Passive Aggression in Your Marriage?

Previous Post Is There a Romeo and Juliet Effect in Couples Therapy? Next Post Money Can Buy Happiness!