Christian couples get a raw deal in secular couples therapy, and Christian couples counseling is often uninformed by science. Psychotherapy has never been particularly curious about Religious Faith of any kind. Most modern therapists do not tend to describe themselves as religious, or even particularly spiritual (Bilgrave & Deluty, 2002) and (Smith & Orlinsky, 2004).

A recent survey conducted by the American Psychological Association noted that compared to the general public, psychologists (admittedly only one of several mental health degrees practicing couples therapy), were more than twice as likely to claim no religious affiliation, three times more likely to describe religious faith as irrelevant in their personal lives, and (drum roll please…) five times more likely to identify as atheists. 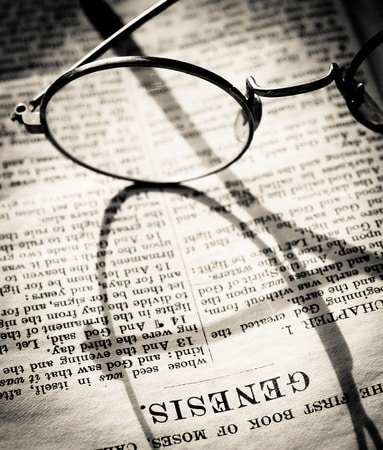 It logically follows that they also report that they tend not to pray, attend services, or even nominally affiliate with any sort of religious congregation.

This survey also described a common experience of lost faith and lapsed belief. Only 4% of the general population once had faith in God but lost it.

But a whopping 27% of Psychologists say that they lost their faith (Delaney, Miller & Bisono, 2007).

Freud (1927) once unkindly described religion as “the universal obsession neurosis of humanity.” However, contemporary psychologists are far less hostile.

Psychologists seem to be quite comfortable with their secular stance of benign neglect. I can see why. They hardly ever get any training in religious issues. Science-based Christian couples counseling is hard to find.

Researchers Russell and Yarrow (2006) surveyed the directors of training in US graduate programs in clinical psychology. More than 65% said they did not foresee, Christian couples counseling, or any sort of religious or spiritual training ever being offered in their program in the near future.

It appears that science has divorced itself from religion, and not the other way around, as we might more comfortably prefer to believe. This indifference to religious faith is not serving the public well.

Research tells us that a person in emotional distress is just as likely to seek help from a pastor, priest, rabbi or other religious figures as they are to see a psychologist, marriage and family therapist, or another mental health professional (Weaver, Flannelly, & Oppenheimer, 2003).

Here is the problem. Psychologists, and perhaps other mental health workers may have little interest in faith, but Americans clearly do. When we ignore the intra-psychic structures of religious belief, we subordinate a vast area of potential exploration to our own personal discomfort. It’s wrong, and Christian couples, in particular, aren’t having it.

Faith is a broad and expansive lens through which many couples see the world. Christian couples are well aware that their faith shapes how they see their marriage, their place in the world, and informs their values. Therapists ought to be more curious about all issues of faith, not just when it comes up and can’t be avoided. Christian couples counseling that is both scientific and Biblically-informed is a reasonable request in the 21st century.

Secular therapists Should Be More Than Curious…They Should Be Informed

One of the most interesting thinkers on the topic of religion and mental health was Ninian Smart. Although contemporary religious studies have moved on past his thinking, he was one of the first modern thinkers to promote the notion of secular religious studies.

Professor Smart was most interested in why people believe…and why their experience is authentic and meaningful for them.

He took pains to make a distinction between theology, which he defined as looking a religion from a perspective of faith, and religious studies, which is a vantage point as a benevolent and uncritical observer. A skilled couples therapist can be capable of being interested in belief itself, without feeling a need to take an evaluative or critical stance.

Christian Marriage Counseling and the Science Behind Faith

Here is the rub. Faith is good for you. Researchers Powell, Shahabi, and Thoresen (2003) did a comprehensive overview of a dozen studies with a population of over 50,000 study subjects. This was a massive undertaking. Here’s what they found:

It’s probably all of the above. In other words, faith and spiritual practice convey so many benefits; researchers have a hard time agreeing on which are the most important.

This is why the stance of mental health practitioners, particularly psychologists, is inherently problematic. 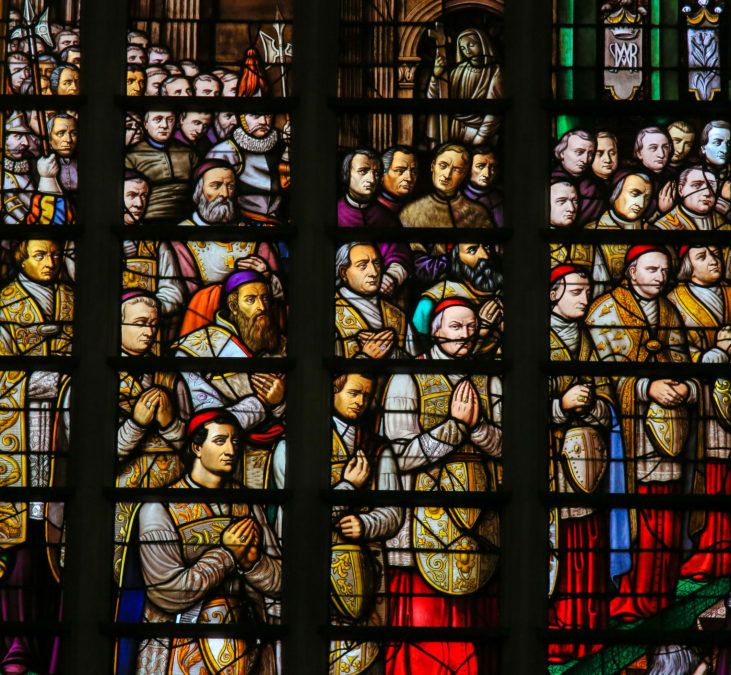 Where Can Christian Couples Get Science-Based Help?

At Couples Therapy Inc., we regularly get phone calls from Christian couples, far more than from any other religious group.

I take pains to explain that Couples Therapy inc. is a science-based practice that deeply appreciates the importance of faith, and for many distressed couples, it is often an essential part of their healing.

I often find these Christian couples, both defensive and weary.

I can understand why.

Many have been poorly served by Christian counselors who lacked science-based training, or by therapists who marginalized their values, and were dismissive of the role faith played in their marriage. 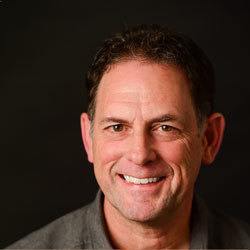 We didn’t just stumble upon practitioners of science-based Christian couples counseling; we actively searched for them.

We knew that Christian couples counseling was most effective when it was science-based. We were excited to finally recruit a couples therapist with both a high level of scientific training and impeccable Christian credentials.

A graduate of Princeton Theological Seminary, he has been a Presbyterian minister and contributor to Chicken Soup for the Christian Family Soul.

He has advanced training in Gottman Couples Therapy (Level III). Dr. Burford has been married 30 years and is a father and grandfather. Dr. Burford offers Christian retreats in Kansas. 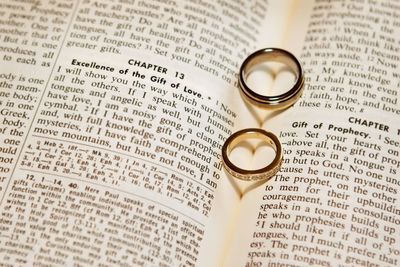 Christian couples have a worldview that deserves curiosity.

What they believe could be, and should be, an active, vivid part of their couples therapy.

Christian couples counseling reflects and deepens the dimension of faith instead of marginalizing it.

Families of faith, whether they are Christian, Jewish, Muslim, Baha’i, or any other religion for that matter, have a right to expect their couples therapist to be curious and to ask questions.

Families of faith should not be understood too quickly.

Science and faith can operate harmoniously because they both grapple with the big questions of life. Why are we here? And how should we be with one another?

The most powerful challenge to atheists view of the world lies within the world itself: the simple reality of existence. Why is there existence? Forget things as complex as life. Just consider the being of anything: space, time, matter in any form. Is there some law, some axiom, that demands there be existence independent of an underlying force that brought it into being? Even if we posit that the universe and all existence are eternal, the question remains: Why is there an is? Its a question that calls for an answer.  Gerald Schroeder

Are You Looking for Science-based, Biblically-Informed Christian Couples Counseling?