Are We Seeing the Emergence of a Brand New Man? 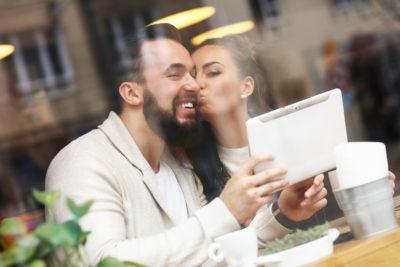 Lead author John Oliffe, nursing professor and head of the men’s health program at UBC, released the new findings in a news release. The findings are startling and indicate a profound shift in male values.

“Young Canadian men seem to be holding masculine values that are distinctly different from those of previous generations. These values may run counter to long-standing claims that young men are typically hedonistic, hypercompetitive, and that they risk or neglect their health.”

New Men-inspired to be Caring Strong and Open

“As a millennial myself, I can see these values reflected in the lives of men around me,” says study co-author Nick Black, managing partner at Intensions Consulting, a research firm that helped carry out the survey. “They want to be both caring and strong, both open to others and self-sufficient, and they see no contradiction in these values.” 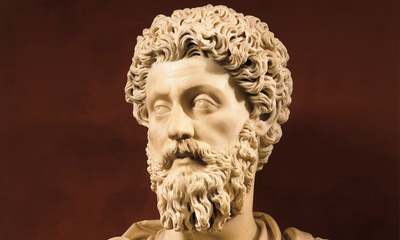 The researchers believe millennial men in Canada are overhauling their value structure and redefining what it truly means to be masculine.

However, these “new” masculine may be new branding of ancient Roman virtues of Dignitas, Gravitas, and Pietas.

“Gravitas was one of the Roman virtues, along with pietas, dignitas, and virtus. It may be translated variously as weight, seriousness and dignity, also importance, and connotes a certain substance or depth of personality.”  Wiki

Return of the Stoics

These new conceptions of manhood have as their origins ancient Greek and Roman Stoicism. A definition of a Stoic:

“A Stoic is someone who transforms fear into prudence, pain into transformation, mistakes into initiation, and desire into undertaking.”- Nassim Taleb

Stoic ideas are becoming increasingly popular with millennial men. Interest in Stoic ideas among Millenials is described as being at a “pinnacle.”

And does this online stoic revival help to explain the value shift that is now pre-occupying the world?

Cosmopolitan Stoicism poses a robust challenge to the intellectual narcissism of our time. 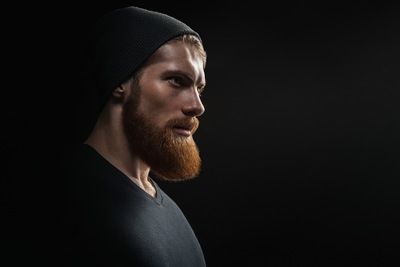 What are The Stoic Virtues and How Will They Inform Couples Therapy in the Future?

For the Stoics, the practical path to eudaimonia (happiness) is grounded in a few essential beliefs:

“To achieve freedom and happiness, you need to grasp this basic truth: some things in life are under your control, and others are not.

Within your control are your own opinions, aspirations, desires, and the things that repel you. We always have a choice about the contents and character of our inner lives.

Not within your control is literally everything else. You must remember these things are externals, and none of your concern.” -Epictetus

“ Let us prepare our minds as if we’d come to the very end of life. Let us postpone nothing. Let us balance life’s books each day…The one who puts the finishing touches on their life each day is never short of time. “

The concept of Memento Mori, a reminder of their own mortality, is important for these New Men in couples therapy. It’s the ability, for troubled couples with children, to view the long game of eventually raising happy well-adjusted adults. Here’s a training course that addresses that aspiration: 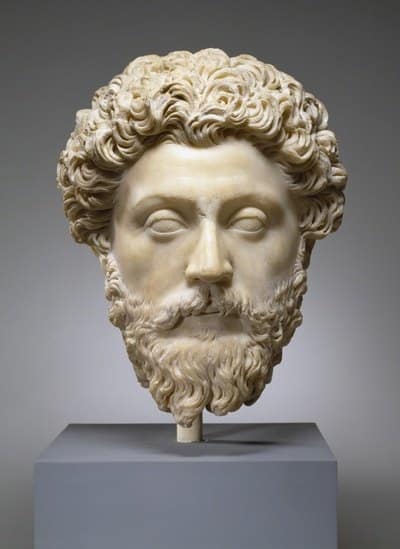 The foundation of Stoicism is that all human beings have to be reasonable actors in society.

We are all members of the same human family. Stoics embrace the mindset of cosmopolitan oikeiosis.

This is an “appropriation” of the concerns of others …as if they were our own. A good human life improves society.

Stoics seek to acquire in themselves the discipline of the  Four Cardinal Stoic virtues;

Can the New Men Get to Ataraxia?

Epictetus summed it up best. 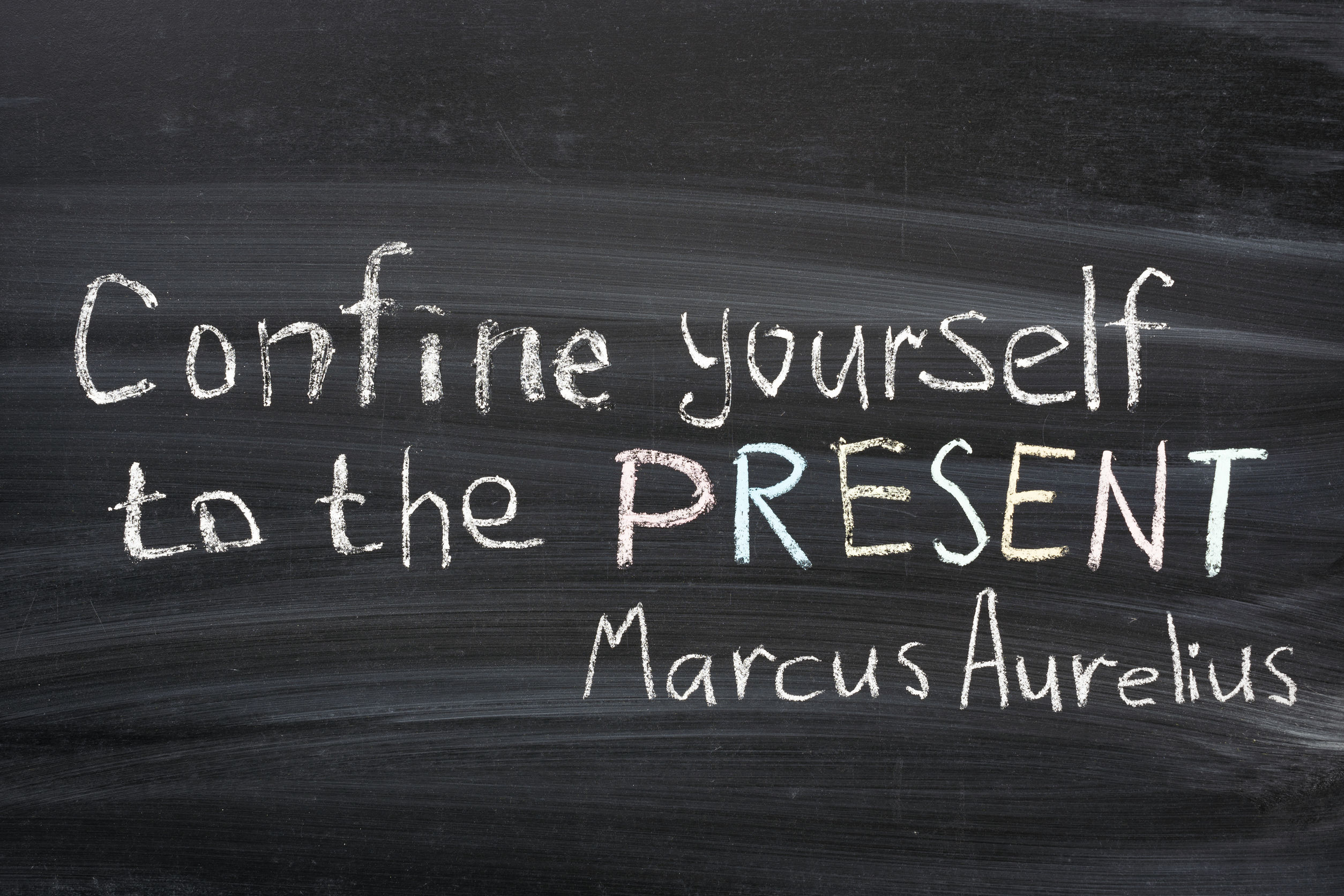 The Goal Isn’t Being “Good Enough”…the Goal is Tranquility

Don’t be surprised if the New Man winces at the notion of a “good enough relationship.”

It’s my hope and expectation that the New Men in couples therapy will actively work on their Friendship and Admiration System with their partner.

They will need to understand the difference between an authentic Friendship and Admiration System and a garden-variety Limerence to achieve long-term happiness.

Millennial men are different. And as they move through time, their values and sensibilities emerge in ever-higher relief. The New Men barely resemble their Baby Boomer forbears. Brand New Men are shaping a New World with remarkable speed.

And many of them are both steeped in Stoic thought, and comfortable working online. They may use Stoic points of reference. Or perhaps welcome tools from a science-based couples therapist. No matter, a richer discussion of Stoic ideas and deep intimacy may be a new beacon.

Will couples therapy be ready?

The study was published April 16, 2018 in the journal Psychology of Men and Masculinity.

What to Do When the Honeymoon Phase Wears Off

Previous Post How Long Does Sadness Last? the Science of Bad Outcomes Next Post How Often Do Couples Fight?