Beware of “Common Sense” in Relationships

The Problem With Common Sense in Relationships

Beware of any advice which offers “common sense” in relationships.

This is a considerable problem in couples therapy. We are swimming in shameless love gurus who have no academic or clinical training whatsoever.

We see them on TV and the internet. The phrase “love coach” or “relationship expert” is usually a dead give away. When you hear the word “coach” or “expert” think no formal training or education. 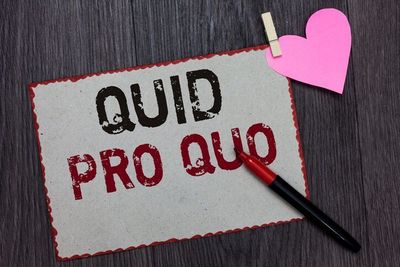 I’m not saying all of them are bad. But there is a distinction between “coaching”, marital education, and the challenging work of practicing science-based couples therapy.

The best coaches and marital educators are careful to note that distinction. The worst dismiss couples therapy as useless while shoplifting and repackaging the very research they disparage.

These coaches brag that they have lots of “common sense,” which often also include picked-over ideas from the trash pile of unscientific couples therapy notions.

There’s no crying in baseball, and there’s no “common sense” in good couples therapy.

What’s wrong with common sense you may ask?

Common sense is often not supported by scientific research. And what seems sensible to believe about relationships is often deeply flawed.

Here are 7 common sense ideas about a relationship that “Love Gurus” and “Relationship Coaches” peddle which are utter nonsense!

Quid Pro Quo is a Latin phrase which means “a favor for a favor.”

The common-sense notion of quid pro quo makes so much sense that it was initially promoted by one of the significant figures of family therapy Dr. Don Jackson.

Jackson believed that within every marriage there is an implicit contract characterized by innate reciprocity. When a marriage unravels, this natural sense of quid pro quo reciprocity is damaged, and mutual trust is continually eroded.

So “common sense” suggests that a couples therapist help the couple to revise this marital contract and to help the partners to restore the natural “give and take” equilibrium that once existed.

Jackson saw this quid pro quo as a real exchange based on the couple’s mutual needs.

It wasn’t until 1977 that the research by Bernard Murstein showed that not only was Jackson’s common sense approach wrong…it was dangerously wrong.

The “common sense” in relationships quid pro quo “give and take” attitude only makes the marital conflict worse. It also increases the opportunities to criticize and engage in toxic scorekeeping.
When partners become forensic accountants for their emotional bank accounts, they lose even more mutual trust, and the relationship suffers even more.

It defies common sense, but the more you keep score, the more opportunities for resentments arise. The relentless pursuit of “fairness” is toxic to marital health.

Nancy Reagan was once asked about how to have a strong resilient marriage. Nancy responded, “I think it used to be that one of you thought that it had to be… everything had to be your way…Or 50/50. And it isn’t always 50/50, sometimes it’s 90/10.” 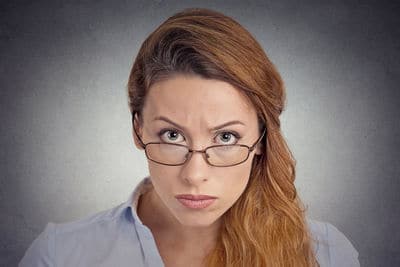 Don’t get me wrong; I deeply admire the late Dr. Frank Pittman.

He was a mentor to Michelle Weiner Davis, who I see as a mentor to myself, and many other contemporary couples therapists as well.

During his lifetime, he was a widely quoted expert on marriage. While it is true that infidelity causes great suffering, he was wrong when he asserted that cheating was a major cause of divorce.

Most of the literature that deals with infidelity emphasize that affairs are less about sex and more about the pursuit of affection and understanding.

That’s why most relationships nowadays are not destroyed by extramarital passion. But our “common sense” in relationships tells us that affair recovery is impossible.

The emotional disconnection which created the vulnerability to infidelity is the primary cause. Most couples can and do recover from infidelity, and some even enjoy a significant improvement in their relationship.

It’s been a cliche for generations that women prefer monogamy and that men instinctively seek out new sexual partners. However, as women have entered the workplace, we have seen an evolution in their stance toward monogamy.

Research continues to suggest that women are as likely as men to engage in workplace affairs. We now know that the social isolation of women created the apparent gender differences regarding infidelity.

Men are Rational…Women are Emotional 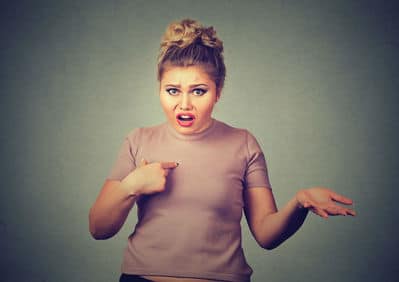 argued back in the 1950s that men are more geared to be logical and practical, and women are less pragmatic and more emotional.

But research by Elizabeth Aires and many others show that while there are fundamental differences in the male and female brain, women and men are both capable of being pragmatic and emotional.

A linguistic analysis by Robert Levenson revealed that during couple interaction women used 9 emotional words per minute compared to 8 by men.

This is hardly a significant difference. Both men and women are capable of being pragmatic or emotional, depending on the situation. “Common sense” in relationships is wrong once again!

Happy Couples Know How to Solve Their Problems

Most marital problems defy solution. 69% of the issues that couples struggle with are “perpetual.”  They will always be present in the couples’ interactions, and they need to be managed because they can not be solved.

Most of this 66 % involve family-of-origin issues, differences in beliefs, values, and attitudes. Couples can work to improve their dialogue around these issues. But trying to persuade your spouse that your opinion is the correct one will get pretty old pretty fast. “Common sense” in relationships tells us that problems that are never resolved only fester and get worse. Not true!

I sometimes tell couples that if they keep a 5:1 positive ratio, they would probably believe me if I said to them that they would gradually improve their stance toward one another and slowly go into Positive Sentiment Override.

“Common sense” in relationships suggests that if we work really hard, we will gradually improve. But it doesn’t work that way. 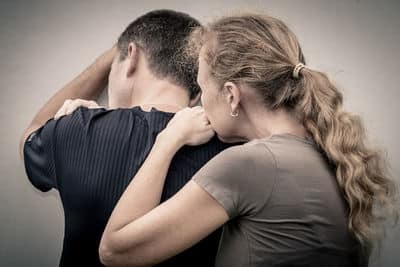 Dr. Gottman emphasizes the importance of Positive Sentiment Override because in successful marriages, the positive trumps the negative.

Positive Sentiment Override is a profound force that sustains a mutual feeling of trust and gives each spouse the benefit of the doubt when conflicts arise.

A couple in positive Sentiment Override perceive each other’s actions as positive and doesn’t take their partner’s negative emotions personally.

But struggling couples in Negative Sentiment Override, tend to see harmless or neutral comments as negative.

But the shift from Negative to Positive isn’t gradual. It is typically sudden. It defies common sense, but that’s the way our brain operates.

If You Want to Have a Happy Marriage… Lower Your Expectations

There is also a related common-sense belief that unhappily married couples should lower their expectations. It seems sensible to keep your head down, expect less and avoid “unnecessary” conflict.
But some marital expectations reflect essential values in the relationship, such as being treated with respect.
Research has proven that lowering your fundamental baseline expectations will not help a couple achieve greater relational security.

Common Sense in relationships doesn’t often describe how humans actually behave. That’s why common sense isn’t so common. Science-based couples therapy examines human behavior without preconceptions. Our capacity to surprise ourselves and each other should not be so quickly eclipsed by what we think “makes sense.”