Addictions and Marital Conflict…3 Addictions that Spell Trouble for Men 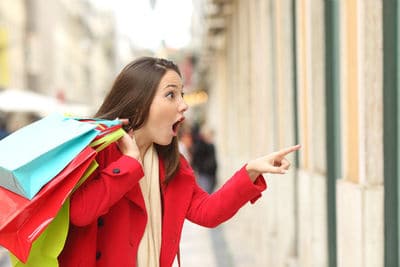 We’ve known at least since 1980 that women have a hard time fessing up to addictions of any kind. Only 31% in this study admitted to every having an addiction or obsession, compared with 39% of men in the same study.

The study asked men and women if they ever had a partner who was addicted. 36% of men were reported as having had an addiction by their partner. Curiously, that was the exact rate of self-reporting by men that admitted to an addiction history.

The same stats for women, however, showed a deep divide between reported and self-reported percentages. The “normal bar” for American society is that anywhere from 25% to 45% believe their partner has had an addiction. An interesting aspect of this study is that it took a close look at gender differences in addictive behavior.

What are 21st Century Men and Women Addicted to?

But there is one exception. For some reason, prescription drug abuse for women happens most often between the ages of 35 and 44. I also know that this study is 5 years old. I wonder if opioids would get more than an honorable mention if the same study were conducted today.

I was surprised by the data on addiction and marital conflict. Only 18% of women reported that their partner’s addiction was destroying their relationship (Northrup, Schwartz & Witte 2012). Almost half (48%) acknowledged that the addiction provoked relational difficulties from time to time.

The largest cohort of men in this study (58%), reported that they felt that their partner’s addiction was not seriously impacting the relationship.

But the most intriguing finding in this study was that 28% of the participants in this study described themselves as happy or very happy in the relationship. Is this a permissive environment, and a comment on our values? No, because you have to look at all the numbers to get the full picture.

The study showed that those participants who never had a partner with an addiction history were 52% happily married. Now when we compare that with the much lower 28% figure who are happily married to an addict and we can imagine the social costs of addiction on happy marriages.

Another explanation for the 28% figure being so high is that there is an arc to addiction. There are many future DUI’s, and other regrettable incidents that will depress that happiness percentage over time.

3 Addictions Men May Have That Lead to Marital Conflict

The first two addictions should come as no surprise. But one of the greatest sources of addiction and marital conflict is right in your pocket and is a growing problem for intimate relationships.

“Phubbing” is snubbing someone by preferring to gaze into your Smartphone than have a conversation. Phubbing can critically disrupt your present-moment, intimate relationships.

Research on Phubbing is growing.

New studies have shown that phubbing marginalizes face-to-face interactions. A paper recently published in the Journal of Applied Social Psychology found that even the idea they were less important than their partner’s Smartphone more negatively about the interaction than people who didn’t imagine being phubbing.

A study published in Computers in Human Behavior in 2016, found that texting during a conversation made the talk less satisfying for both partners compared to couples conversing without phones. An older  2012 study even found that the mere presence of an unused Smartphone was enough to make couples feel less connected in the moment.

Compulsive Phubbing Will Hurt Your Relationship. 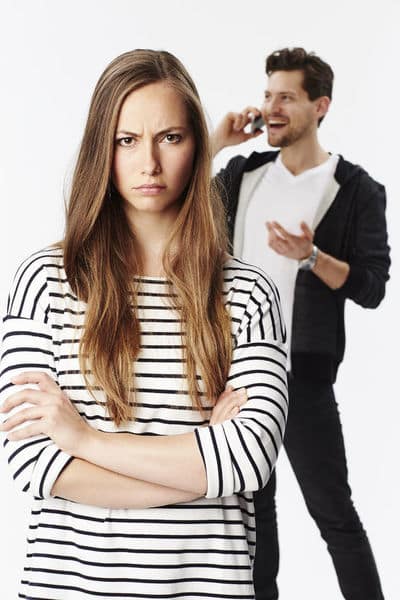 In the latest study that asked participants to imagine a phubbing situation, the ides of being phubbed was found to threaten four fundamental human needs— belongingness, control, self-esteem, and the enjoyment of a meaningful relationship. Spouses who have to compete with Smart Phones do not feel valued or respected.

Research indicates that chronic phubbing leads to depression and lower marital satisfaction. We also now know that phubbing impacts the phubber and phubee.

A recent study in the Journal of Experimental Social Psychology found that people who used their phones while eating intimate others reported feeling more distracted and less engaged than those who didn’t use their Smart Phone over the salad plate.

A follow-up experiment found that using that Smart Phone in other non-dining interactions less enjoyable as well.

Increasingly, Phubbing is seen as rude. Phubbers are perceived as less engaged, impolite, and inattentive. A pretty standard definition of an addictive behavior is when it begins to actively impact intimate relationships.

Are These Addictions Impacting Your Marriage?