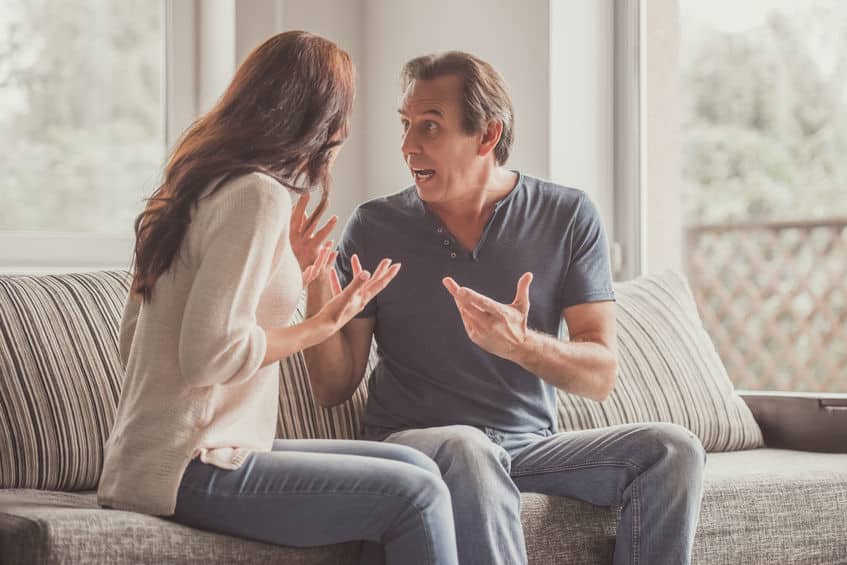 She studied subjects who have been married an average of 9 years, with newer unmarried relationships of lesser duration. It doesn’t matter if you are married or just dating, the decision to leave most often boils down to 3 dominant reasons:

(1) Personality Issues That Loom Too Large.

The lead author of the study, Professor Samantha Joel tells us that human beings fall in love for a reason.

She reminds us that from an evolutionary perspective, our ancestors were far more pre-occupied with just finding a partner, they were far less concerned about any notions of suitability.

Curiously, we may express bottom lines, but often these bottom lines go out the window at the start of a new relationship.

From the vantage point of evolutionary psychology, the idea of the “perfect partner” is a more recent invention.

The internet drowns us in a sea of choices.

This is why Facebook Affairs are an epidemic. We have become intoxicated with choice and are seduced by the modern notions of an utterly flawless partner.

This reason to leave a marriage is treacherous because it is so vague. Nature loves variety. We are often attracted to a partner who is profoundly different than ourselves. But after 20 years, the reasons to leave may involve the discomfort with accepting these same identical differences later in life.

(2)  A Profound Breach of Trust (Such as an Infidelity).

Research tells us that while most couples can survive infidelity, over 30% do not. For that reason alone, infidelity is one of the most common reasons to leave a marriage.

Often this happens where inconsolability meets incorrigibility. I’ve met many hurt partners who endured serial betrayals and finally decided that enough was enough.

Their partners cannot be consoled, because change and transparency is a fundamental aspect of the healing process. Where there is no change, there can be no consolation.

Or it could be the refusal of a hurt partner to be consoled by a repentant, reformed, and now faithful partner who wants nothing more than to heal the relationship.

(3) Your Partner has Become Cold, Distant, and Disconnected. 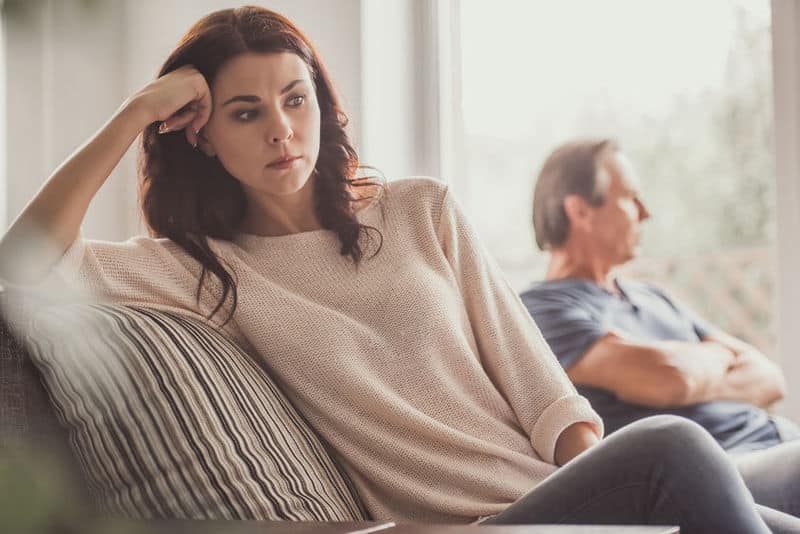 These feelings of isolation and distance didn’t occur all at once. There was a pattern of drift that you contributed to as well. A failure to understand your partners’ inner world is often a serious contributing factor.

Upon reflection, it might be useful for you to acknowledge whatever role you played in the deterioration of your marriage.

Old resentments may linger as reasons to leave a marriage. If your spouse had put the idea of divorce on the table, consider Discernment Counseling to unpack these resentments in a thoughtful and open way.

Reasons to Leave a Marriage and the Struggle with Ambivalence

Ambivalence is often grounded in the pragmatic In Professor Joel’s study, spouses offered slightly different, but fundamentally practical reasons for wanting to continue staying married.
Another aspect of the study was why people choose to stay. Some have pragmatic excuses to stay, while others had more focus on endearing personality traits.

According to the study, some of the top reasons given by ambivalent study subjects to stay are the considerable investment they have already made in the marriage, the impact on children, and financial complications. This negative pragmatism was most evident in study subjects who had been married for about 9 years.

But the most expressed reasons to stay for subjects who were not married but only dating included positive motivations such as admiring their partner’s personality or feeling more positive about the relationship.

These study subjects were only together for about 2 years and had not yet had children. This study once again underscores the enormous stress the transition to parenthood has on intimacy.

Reasons to Leave a Marriage Sometimes Yield to Ambivalence

Professor Samantha Joel was trying to get at a different question than the research of Dr. John Gottman. In referencing Gottman’s groundbreaking research, Joel said that most of the research on breakups have been predictive, trying to predict whether a couple stays together or not.

Instead, Professor Joel was more curious about the decisional process itself. How do partners weigh the specific relational pros and cons that inform a decision to stay or leave? What are the emotional contours of ambivalence?

Joel tells us that about half of the partners in the study reported feeling ambivalent. They had both reasons to leave and reasons to stay. What Professor Joel found most interesting was how ambivalent people felt about their relationships.

The Role of Ambivalence

The study was clear that ambivalence is a huge factor. Breaking up is often a profoundly difficult decision. You can look at a relationship from outside and say, ‘you have some really unsolvable problems, you should break up’ but from the inside that is a really challenging thing to do and the longer you’ve been in a relationship, the harder it seems to be.” Dr. Samantha Joel.

Of course, Gottman reminds us that 69% of marital problems are unsolvable. They can only be managed with skill and good humor.

Gottman might question the underlying premise of this study. He might point out that sentiment override is a more important notion than ambivalence.

He points out that love itself is not blind, but often indifferent to purely pragmatic considerations, including the negative traits of your partner’s personality.

The Importance of Positive Sentiment Override 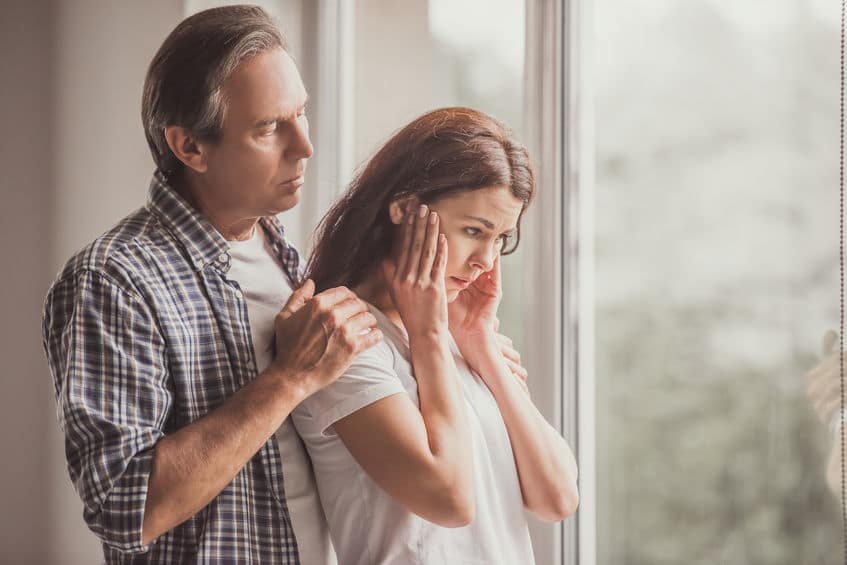 These negative qualities recede when compared to the overwhelmingly positive features of a beloved partner. Pragmatic considerations are not the primary concern of a happily married loving couple.

On the other hand, when a couple is no longer in positive sentiment override, pragmatic considerations are more heavily weighed (e.g., “he’s a good father and provider“).

Sentiment override about the qualities of your partner is a far more important measure of the soundness of a marriage than a laundry list of pragmatic concerns.

In addition, like a light switch, when in the “off” position, there seems to be no positive light shining on your relationship other than pragmatic considerations. Then emotional reasons to leave may clash with the only remaining reasons to stay, which are pragmatic.

However, after effective couples therapy, many marriages “flip the switch” as Gottman has clearly demonstrated. Then the couple can see the positive qualities as outweighing the negative.

Do You Need Help to Determine if Flipping Your Switch is Possible?

The study was published in the journal Social Psychology and Personality Science (Joel et al., 2017).