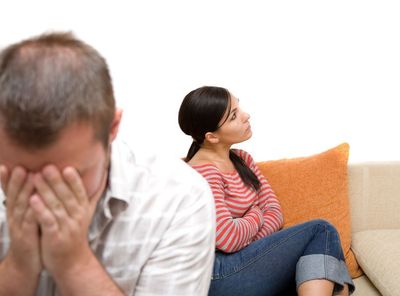 When a marriage is dying, we spend more time with the partner in our head. Then the problem-saturated narrative takes over.

Your real partner is trying to be heard, as are you, but neither of you feels understood.

When a marriage is dying, both parties ache to be heard.

However, if one of you ends up doing all of the listening, while the other spouse does all of the talking, then maybe it is time for you to speak up and make yourself heard as well.

Talking about grievances and resentments is difficult. A black rolling fog blankets your shared history. You ask “was it ever good?”

You No Longer Respect Each Others’ Opinions, Ideas, Values, or Beliefs…

Perhaps you see your partner as “unfixable” because their behavior renders them unworthy of trust. In a vibrant marriage, both partners feel safe talking with their partner about anything.

But if your spouse dismisses your ideas and values on essential family issues, mutual respect has been stripped away…and your marriage is dying.

At Least One of You is Past Putting in an Effort…

You gotta be in it to win it. It’s a fundamental tenet of our work.

Science-based couples therapy is 70-92% effective for motivated couples. But if you’re not motivated to work on your marriage consider Discernment Counseling instead. 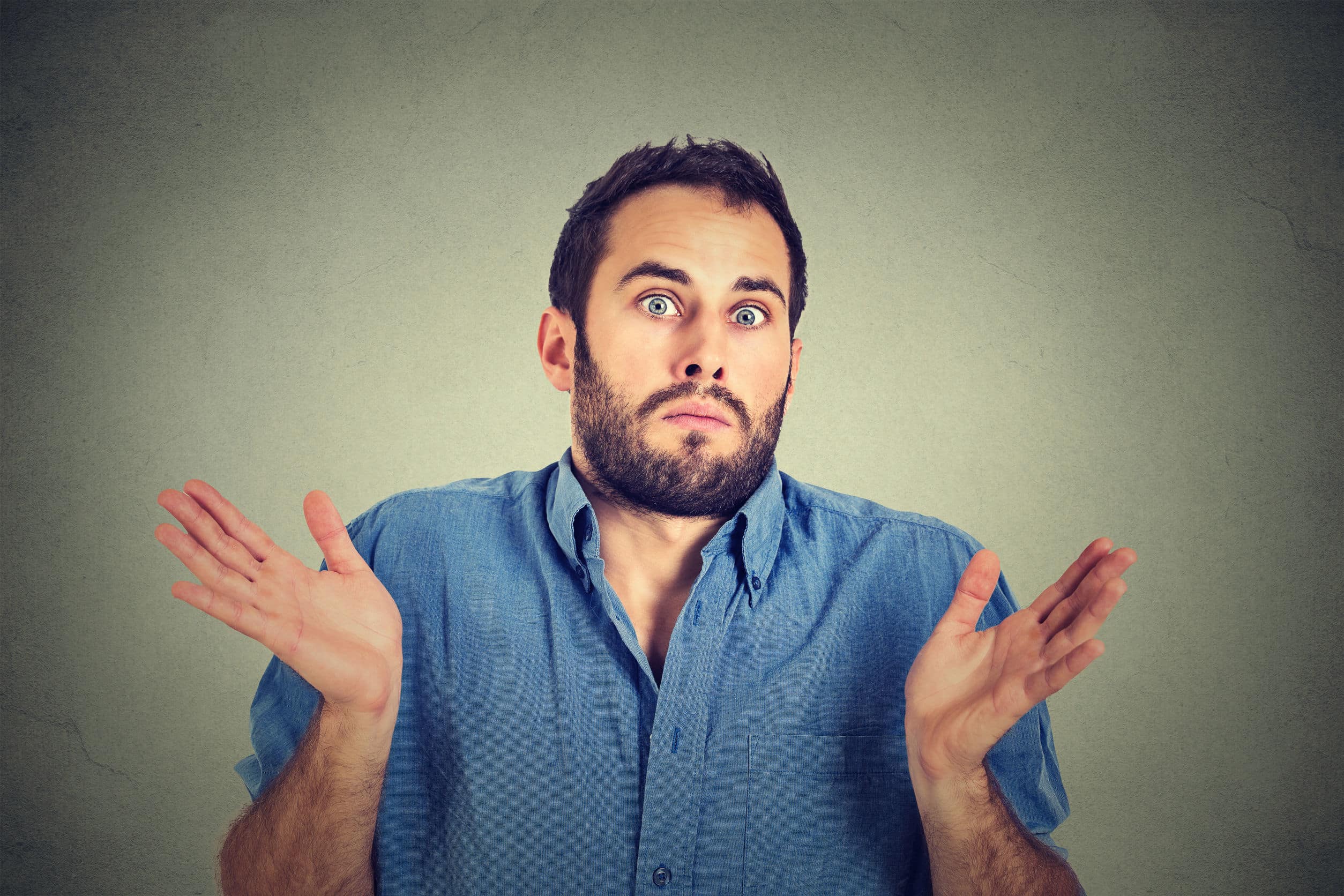 You’ve Become Fond of Indulging In Certain Types of Negativity…

John Gottman’s research partly predicts divorce by the successive appearance of what he calls “The Four Horsemen.”

It’s different now. It’s a sure sign of a dying marriage when you enjoy the company of others instead of your partner.

Your Partner is Still Trying to Control You…

When an emotionally abusive marriage is dying, it presents the abused partner with a dangerous dilemma.

Emotionally abusive partners regularly control their spouse’s access to transportation, money, and in many cases…even the outside world. And the abused partner is never in such danger as when they are planning to leave a dying marriage.

At Least One of You Is Acutely Disillusioned…

You’ve rewritten history, and are now convinced that the problems far outweighed the good stuff. And you can’t even begin to imagine how things can improve between the two of you.

At Least One of You Is Detached and Discontented…

It might be work, an affair, a hobby or special interest…but there are people, places and things that you’d rather spend time with than your spouse.

Trust and Commitment Have been Eroded…

You no longer trust in your partner’s goodwill, or their ability to deal with you fairly.

A moment of clarity pierces your rumination.  Your spouse does something so outrageous, that it lifts all the fog. A personal boundary has been breached. A point of “no return.”

I no longer wish to be married to someone capable of …( fill in the blank). Gottman lists “bad memories” as one of the 6 major reasons for relationship failure.

In that moment of decision, your marriage is taken off unilateral life support. The choice to let the marriage die is made, and the end is no longer merely contemplated…it now becomes an emerging plan of action. 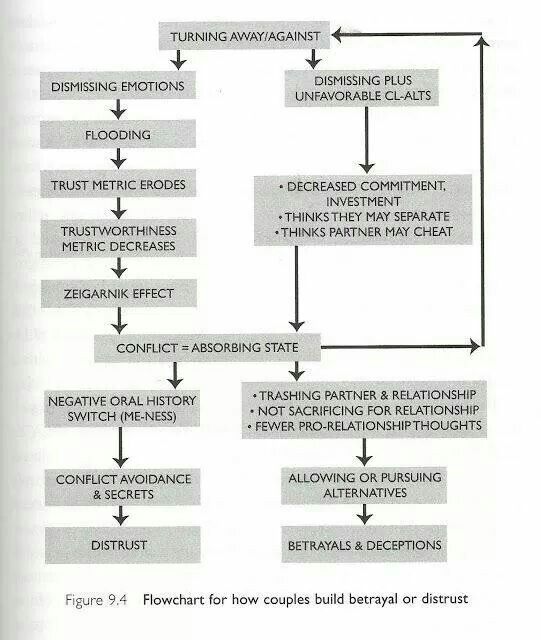 Cascade Model of Relational Dissolution When a Marriage is Dying

Gottman’s research on his Cascade Model of Relational Dissolution describes a tipping point where couples therapy interventions are without effect.

This is because, in a dying marriage, the spouses are often in the most profound state of negative sentiment override.

In Gottman’s study, groups of distressed couples were randomly assigned, with a control group.

For the express purpose of this study, Gottman designed 2 specific interventions to down-regulate escalating couples.

Surprisingly, these interventions had little to no impact.

Gottman realized something else was going on.

Couples Know their Marriage is Dying Because their Negativity is Epic

Gottman’s research told us that only the couples themselves could decide the effectiveness of the interventions. Amazingly, many escalating spouses saw these benign interventions as criticism and contempt. A critical marriage counseling principle emerged from this research…

When a spouse reaches an absorbing negative state, there is an active distrust …and few, if any pro-relationship thoughts. If this negative state persists… it becomes increasingly difficult to escape. Gottman calls this enduring state of negativity a “roach motel” for lovers.

Final Thoughts On When a Marriage is Dying

Couples in acute distress often present as what we call “Mixed Agenda” Couples. They often either need individual therapy or Discernment Counseling to move forward, because their goals are often incongruent.

At Couples Therapy Inc., we’ve acquired a reputation for handling difficult cases. When a marriage is dying, we look for any signs of life…like a rescue dog.

Do You Both Deserve a “Last Shot” at Happiness?

Hiraeth…Timshel…and the Wolf You Feed

Is It Ever Too Late To Save A Marriage?